The future? It's all in the mind, thanks to BCI 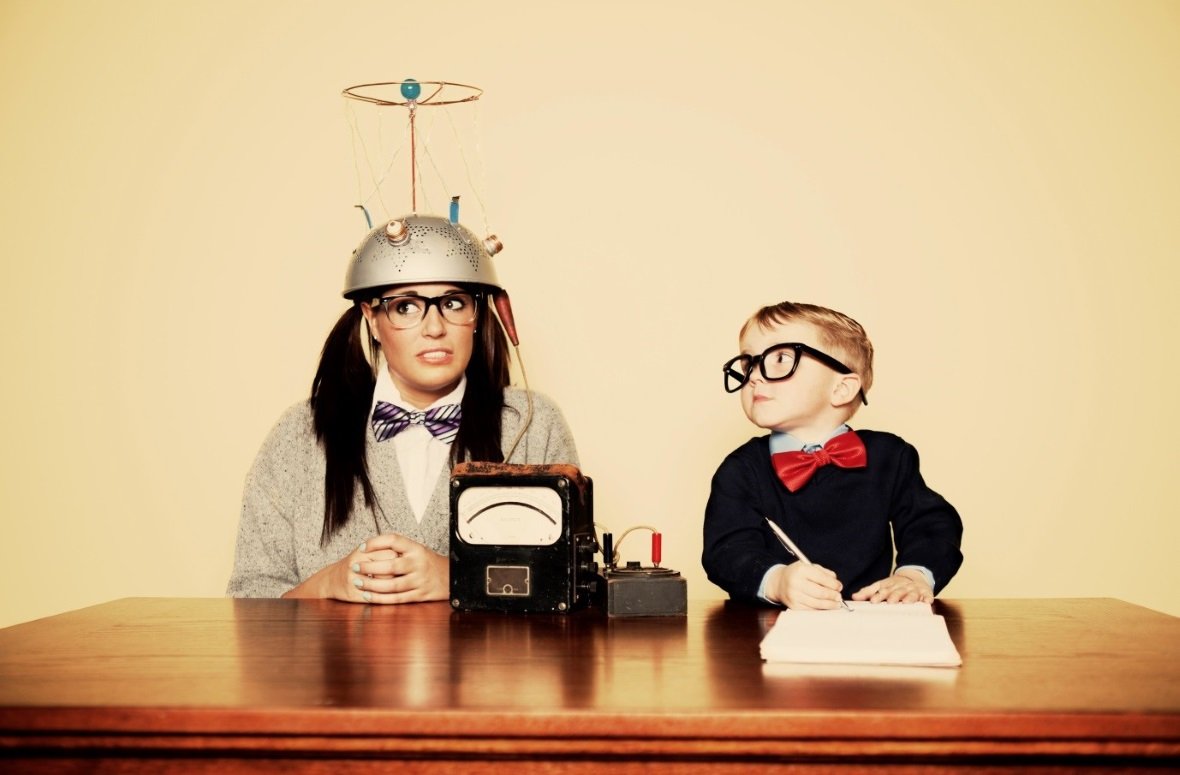 This year, the technology that everyone has been talking about is AI. Not far behind - and related to it - is Zero-UI. Thanks to devices such as Amazon Alexa and Google Home, the concept of Zero-UI is an easy one for people to get their heads around. Zero-UI is the concept of a user interface that does not require a screen or visual element, such as Alexa or Google Pixel Buds. These products allow the user to interact with a computer without the need for a screen; hence, Zero User Interface.

So, how do you interact? The first thing you might think of is voice or gesture - and you'd be correct. However, Zero-UI isn't just about connecting via either of these two, and the method that I am most excited about is the Brain Computer Interface (BCI).

BCI is the future of Zero-ui

BCI is a direct connection between computers and the human brain, and it, most probably, signals the primary way we will end up interacting with machines and computers and, by extension, maybe en with each other.

Whilst BCI, which relies on what is widely termed 'mind control', may still sound like science fiction, it is very much real, with notable luminaries, such as Mark Zuckerberg (Facebook), Elon Musk (Neuralink) and Bryan Johnson (Kernel), investing significant money into this area. Indeed, research into BCI is becoming so advanced that it's already resetting the relationship between man and machine.

Mind over matter - what it will mean

Much of the recent work on BCI aims to improve the quality of life for people with mobility issues. Yet, it also has the potential to make all our lives easier and more efficient. For consumers who crave convenience*, it will surely be game-changing. Ultimately, we will end up with the ability to use BCI to communicate in silence with a machine and give complicated commands. As many consumers are investing in voice operated deices (like Amazon Alexa or Google Home), by the time this happens we may never have to say "turn off the lights", or even flip a switch. Want to preheat the oven? Just think it, and your digital assistant will do it for you. You wanted to add some chocolate to your online shopping basket - guess what? By remembering it, it's now in your basket. In all of these situations, you didn't need to lift a finger or say a word. Want to call an Uber? Just think about it, and a car will be outside your door.

The beauty here is that this is the ultimate friction-less experience. No learning curve necessary - just by wanting something, you get it; no button pressed, no command memorised, just think it.

Where are we now though? Well, midway through 2017, Facebook shared news that it is developing brain-computer speech-to-text interface technologies to allow a user to interact with a computer using just their mind. Using this technology, Facebook were able to get someone to type at 8 words per minute using an electrode surgically implanted in their brain. Their goal is for the user to type at 100 words per minute in a couple of years without the need for invasive surgery.

This is an amazing concept, as it will push computing to a new age where we go beyond mobile and screens. The focus is also for it to be non-invasive, which means that you should be able to just put a cap on, or maybe even some glasses.

so, what does this mean for brands?

Well, firstly you don't have to worry about it for a while. However, if you are taking Zero-UI seriously (which I hope you are), then you are already on the path to ensuring you understand what it takes to stay relevant in a wold where visual stimuli are becoming less important.

And don't think for a second that Zero-UI is some far away thing. Gartner estimates that, by 2020, nearly a third of all web browsing will be done without a screen.

So, make sure you start to zero in on Zero-UI. In an age when service trumps brand, retail brands that embrace it will sooner be able to 'lock-in' on consumers and 'lock-out' other brands. Id's also suggest you get out there and start experimenting; the future of computer interaction is going to look very different from today, in a short amount of time. In science communities today, voice recognition is already relegated to the 'dumb' technology folder, so in years to come we are sure to be looking back and laughing at how primitive it was to be touching screens!

*Salmon reviewed what inspires consumers to act and shop in its 2017 report "Buying Tomorrow".

To find out more about how technology can future ready organisations, get in touch with our Head of Innovation, Naji El-Arifi. Naji is a key member of SLAM, the Salmon, a Wunderman Commerce Company, Innovation Team.

The challenges continue for retail: What can the industry do about it?