Amazon Pharmacy - it's getting closer 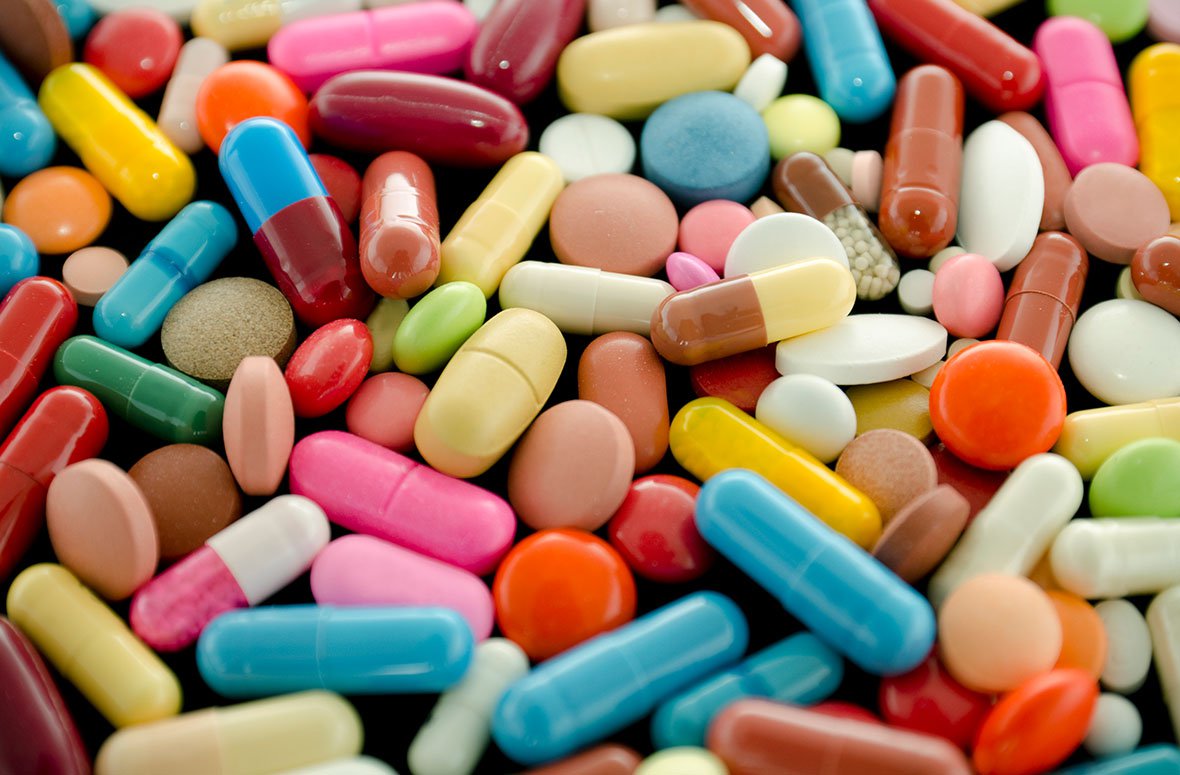 Amazon recently launched Counter, in-store pickup in "over 100" Rite Aid stores. As described by Amazon, Counter sounds very similar to the Locker programme, and appears to be in early days. The key innovation relative to Lockers is that Counter locations are "attended." In the case of launching Counter at Rite Aid locations, the relevant attendants are likely pharmacists.

The missing piece? Physicians. How will Amazon make it easier and more desirable for physicians to direct prescriptions to Amazon? I can recall my doctor saying something like this: "Frank, I'd like you to do some reading on mindfulness? I just texted you the link to a book on Amazon." I don't think it's too far of a stretch to imagine, "Frank, you're an Amazon Prime member, right? Open your Amazon app. I'll air transfer the script to you by tapping your phone and entering you a verification code. That way you can get it delivered in 2 hours to pick it up at Rite Aid. Cool?" Candidly, I do not know enough about physician work flow systems and EMR systems to know how or if this could work, but in the long run everything is possible. I am confident, however, that the size of the prescription drug market, its importance to consumers, and Amazon's business desire to be as customer-centric as possible mean Amazon will try to figure it out.

Implication for brands: Amazon is preparing to disrupt the prescription drug market. At this early stage, the priority is most likely in establishing the data structures and technical infrastructure to be a part of the disruption. Allocating time and resource to innovate is the key activity at this stage.

About the Author: Frank Kochenash is a leading Amazon expert, a frequently sought after speaker for industry events, and a regularly published author on matters of eCommerce expertise. Now a seasoned eCommerce veteran having led the global POSSIBLE eCommerce team (now part of Wunderman Thompson Commerce) since 2016, Frank started his eCommerce career at Amazon where he led teams in operations and digital media, notably digitising content for the initial Kindle launch.

Further reading: With Amazon looking to further expand its sphere of influence, much of the discussion revolves around what Amazon does acutely well. What has, until recently, received far less attention is analysis of what Amazon's weaknesses are. For retailers and brands looking to step out of the shadow of the Seattle behemoth, a more fruitful line of inquiry is to ask What Amazon Can't Do. In this article we look at the opportunities for brands and retailers where Amazon falls short.

Find out what Amazon can't do

Are the youth getting restless when it comes to Amazon?