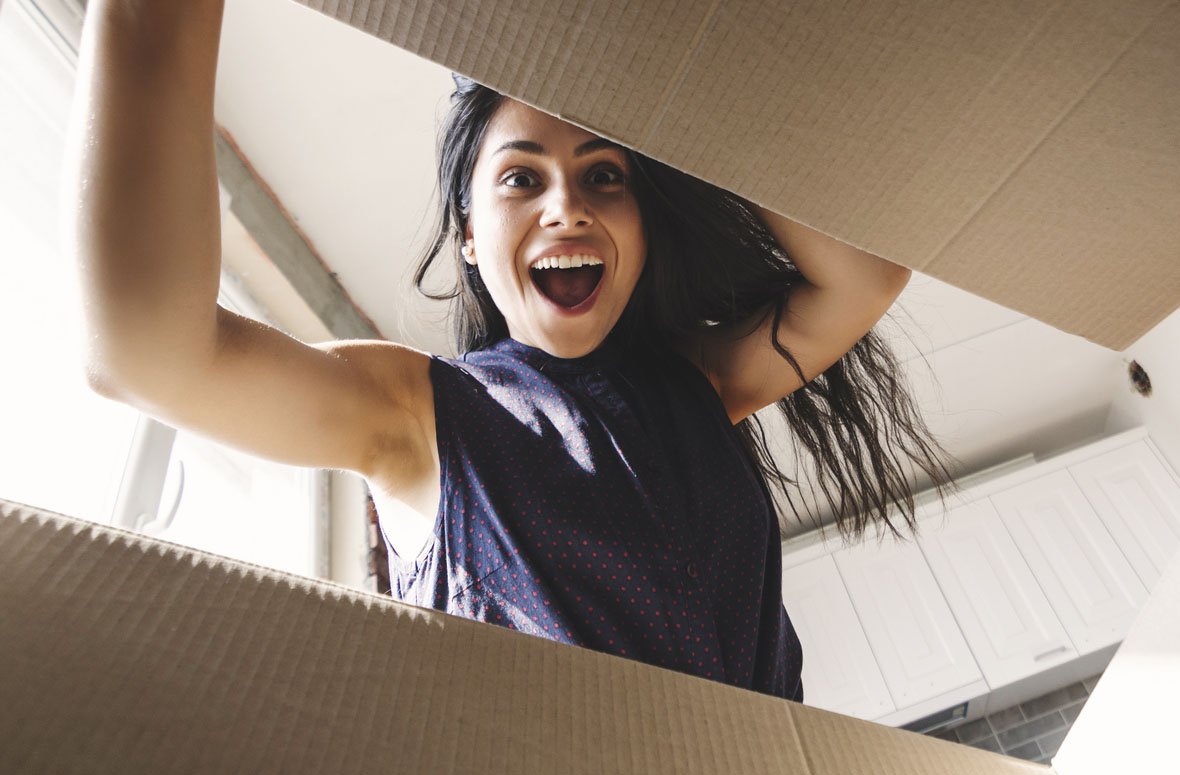 Amazon Prime Day which this year falls on July 15th and rolls into 16th holds a special place in my heart. Why? Is it the fantastic deals on offer? The once-in-a-lifetime money saving opportunities? The ability for Brands to jump on board and sell their fantastic products?

No, I love Amazon Prime Day because it is one of the most brazen and clever business expansion exercises there is. It’s probably the best example of what we call “proactive peak formation” – the creation of new sales peaks which have sprung up apropos of nothing whatsoever. And Amazon has created this sales peak just for itself – there’s virtually no competition. It’s further evidence, if any were needed, of Amazon’s ingenious business practices.

Why does it exist?

To truly understand Prime Day, it’s important to ask why it exists. On face value, the answer would appear simple; to generate more sales for Amazon. But that’s its longer-term ambition; that’s the “what” not the “why”. The “why” is slightly more nuanced.

Whilst Prime Day is, ostensibly, Amazon’s way of rewarding its existing Prime customers for their loyalty, Amazon runs it primarily to encourage the sign-up of customers to Amazon Prime… it’s as simple as that.

And what Prime does, ultimately, is generate more sales for Amazon.

But it does this on a much wider and more frequent basis than any sales peak ever could. Tesco may have revolutionised loyalty with its Clubcard, but it never managed to monetise it so spectacularly through a singular event or experience.

Amazon Prime Day’s roots go deeper into customer behaviour than a simple sales event or a loyalty programme, and as Amazon expands the services that it offers, its roots get ever deeper.

Believe the hype and you’d think that Amazon Prime customers are those that benefit. And benefit they might. No one is arguing that there are deals to be had on Prime Day. But the real beneficiary is, of course, Amazon.

To understand Prime and its effects, let’s look at some of the stats. Of those consumers who buy online, 68% in the US are already Prime members. In the UK that’s 49% while in Germany it’s 61%; in France it’s 51%.

These would be compelling stats if they stopped there. But they don’t. What’s fascinating about Prime is how it changes a consumer’s buying habits over time.

To be a Prime member is to be part of a cult. The stats don’t lie, and the stats tell us that there is a difference of perception for Prime versus non-Prime customers. Prime changes you, and here’s how:

Delivery: Delivery, too, is perceived to be better by Prime members. In fact, 69.4% believed that Amazon is the best at speedy delivery. Just 32.6% of non-Prime members believe this to be true. Once again, Prime membership gives a different perspective.

Returns: And what about the process of returns? Prime members – well 53.5% of them - believe that Amazon is the best in the business when it comes to returns. Only 23.8% of non-Prime members agree.

The same pattern reveals itself across a number of other metrics. A significantly higher percentage of Prime customers believe that Amazon content shopping is the best, that its search is best, that its reviews are best…

Brands: And what about Brands? When it comes to non-Prime members, less than a quarter (23.1%) believe that Amazon is the place to go for access to the brands they want. That number is 49% for Prime members.

You get the point.

But perception is all very well, what really counts is where the online money is spent. Can we really claim that this better perception of Amazon results in more sales?

We sure can; because 57.1% of Prime users have 50% or more of their yearly online shopping with Amazon. Just let those numbers sink in for a second…Nearly half of Prime customer spend half their online money with one retailer; Amazon!

Being a Prime member means Amazon owns a larger share of your online wallet. Music to Jeff Bezos’ ears.

So what does this tell us? Well it quite clearly indicates that customers who are Prime members have more love for Amazon. And more love means a higher propensity to shop with Amazon and less with others. This higher propensity equates to a greater share of wallet. This is the holy grail of Bezos’ vision; putting the customer at the centre and reaping the financial rewards.

Based on all this information, we now have a new context with which to look at Amazon’s Prime Day. It’s essentially the commerce equivalent to brainwashing. But it’s easier than that. Maybe it’s more akin to the creation of jealousy and exclusion. All you need to do is make those on the outside see what they’re missing out on, and reward those on the inside, thus encouraging people to join in. And the method to do this? Yes, that’s right: Amazon Prime Day!

Can anyone else benefit?

If Amazon is the main beneficiary of Prime Day, can brands and manufacturers benefit too? The answer to that is absolutely! The approaches that work best are those who utilise Prime as a bargain bin for the products that they can't shift, or those who plan strategically and "design for Prime" - creating products, special editions, or packages specifically for Prime customers on Prime Day.

The first group can benefit from a shift in consumer mentality which, during Prime Day, is more receptive to offers and discounts, and who are in bargain-seeking mode. All those TVs that you couldn't shift since Christmas may be more likely to find a home during this new July sales peak.

The second group are those who are committed to the Amazon channel, and who are prepared to tailor products and specials for the day itself. This is a big undertaking and commitment, but one that can reap serious rewards.

While canny or strategic brands can benefit, the real beneficiary of Prime Day is Amazon, and the real aim is the increased penetration of Prime membership. So, Amazon we salute your cunning, your strategy, and your Prime Day!

To read more about the preferences and expectations of Amazon’s Prime members vs. non-members, and how online consumers want to interact with brands and retailers, downline a copy of the new Future Shopper 2019 report.

A note about the Future Shopper 2019 survey

Research for this Future Shopper 2019 report was conducted by independent research consultancy Censuswide. A total of 15,188 consumers, who shop online at least once a month were surveyed. Of this total, 7067 are members of Amazon Prime. This article is based on our findings with this audience.