Do British businesses boost the impact of digital channels? 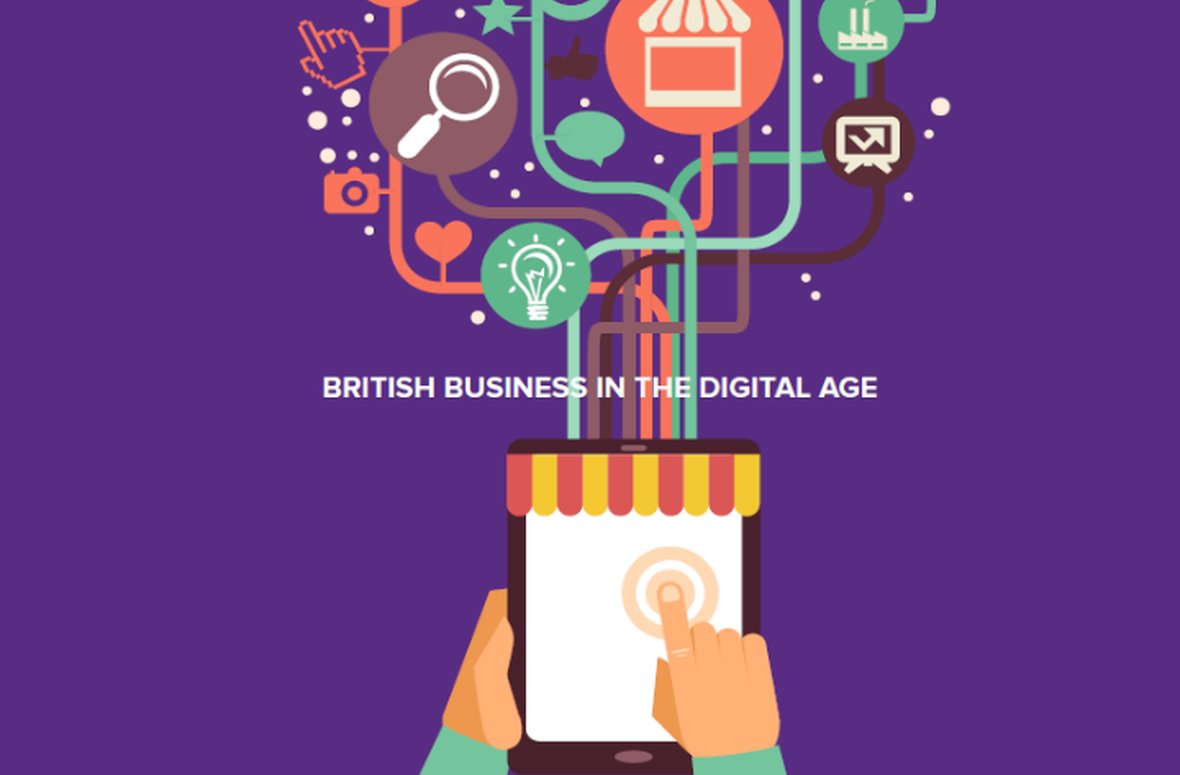 Today Salmon, a Wunderman Commerce Company, has announced the findings of a study we commissioned exploring the current state of digital commerce in Britain. Titled ‘British Business in the Digital Age’, the report analyses how companies across five key sectors – manufacturing, retail-grocery, retail-non-grocery, retail-luxury and wholesale – rate their performance in digital. It also takes a look into the future, exploring the role of new and emerging digital channels and the buzz around the Internet of Things (IoT).

Take a look at the full report for in-depth detail but some of the key findings were that despite UK businesses investing in digital commerce, with mcommerce (49%) and desktop ecommerce (81%) already key sales channels, there is an obvious struggle for organisations to maximise the revenue potential of digital technology. Currently only 19% of total annual revenue comes from digital sales channels.

It appears that the biggest battle for developing ecommerce as a whole (41%), and more specifically when it comes to mcommerce (23%), is the issue of integration with traditional sales channels such as face-to-face and in-store. There is also a struggle to turn benefits, such as improved brand awareness, into increased sales. Lack of clear responsibility – 67% don’t have a dedicated team in place, contributes to this alongside the fact 51% of organisations do not have the skills to maximise the potential of digital technologies.

However regardless of these difficulties, many industries are already experiencing the advantages of embracing digital channels – 89% of luxury retailers with a mobile sales channel have experienced benefits as a result – whilst positively looking ahead at the capabilities of future technologies. Almost half of all organisations (49%) plan to invest in the Internet of Things (IoT) and wearables within the next five years.

Through this report we hope to help UK businesses to map their own place on the digital curve, comparing their successes and challenges to their peers, and leading them on a journey to realising the role digital commerce can play in their organisations. Digital isn’t the future. It’s here now and the companies that understand its power and consequences will be the ones that succeed in the future.