Brexit - a leap of faith for ecommerce? 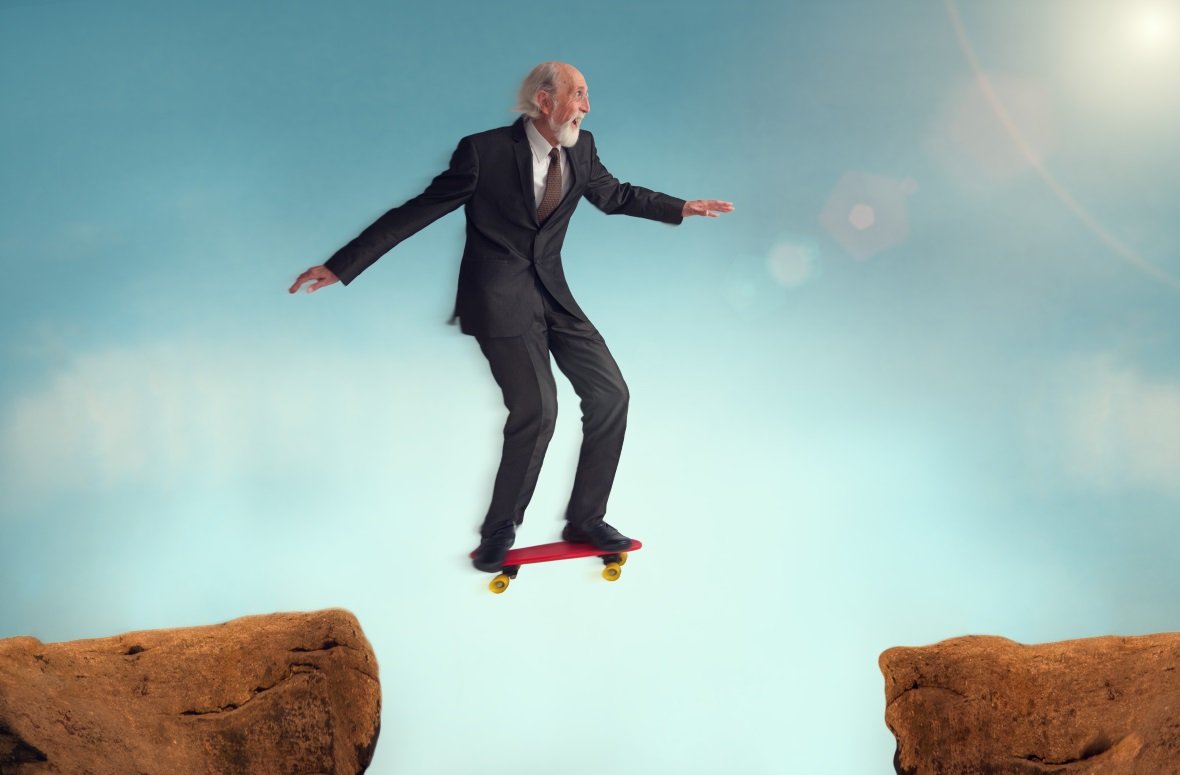 You might have heard that the UK will be exiting the EU on 29th March 2019. Although the effects on the UK’s economy have been heavily discussed, an understanding of the future impact on our eCommerce market is less clear. And, for me and you, that’s likely to be big (and potentially bad) business. So, what aspects of the ecommerce industry are likely to be affected by our future departure from the EU?

Devaluation of the british pound

The most palpable impact eCommerce has faced in light of our impending Brexit is the sudden devaluation of the pound. Almost as soon as the news broke of the UK’s future departure from the EU, the GBP lost value compared to the Euro and US Dollar, dropping to a 30-year low. As a result, the cost of eCommerce shopping for UK-based customers purchasing from European websites significantly increased, as they now have to spend more on the same products.

However, there is a silver lining; for EU-based consumers, the Euro now stretches further, and they’re already exploiting this by ordering products via UK sites that sell at the same € price, but with a higher margin. So much so, almost a third of all UK retailers have seen their international online sales increase as a result. So, there is great potential for UK websites to draw in more European customers. In order to take advantage of this, UK sites must offer their customers the option to select their own currency.

To successfully attract EU customers, you need to think of more than just currency rates. All too often, companies focus on selling identical products worldwide, rather than ensuring they are “product-market fit”. It is fairly obvious that different products trend in different countries. UK ecommerce websites should use market research to their advantage; study which of your products are, and aren’t, trending in other European countries in order to ensure EU customers keep coming back to your online store.

Once the UK departs from the EU, shipping to and from the UK is sure to change, particularly in terms of an anticipated increase in shipping rates. Indeed, 51% of retailers in the UK believe cross-border trading will become much more complicated following Brexit. Increased shipping rates are likely to significantly damage the number of international orders placed on UK ecommerce websites by members of EU states.

As a result, some UK businesses are focusing beyond the EU, including Asia and the Americas. Indeed, our government is currently exploring ways to deepen trade links with eleven partners:

Whether these deals happen, however, depends on whether the UK can sign off these deals during the 2 to 3 year transitional period.

so, what do you need to do?

With 47% of businesses who sell internationally reporting they have not experienced a Brexit-influenced impact, you may feel inclined to brush these points under the rug and run your business as usual. But, not preparing for Brexit in advance may be a recipe for pain. In order to survive in the world of ecommerce, you at least need to re-evaluate your current online strategy; are you prepared for any of these changes, regardless of whether they will or will not happen?