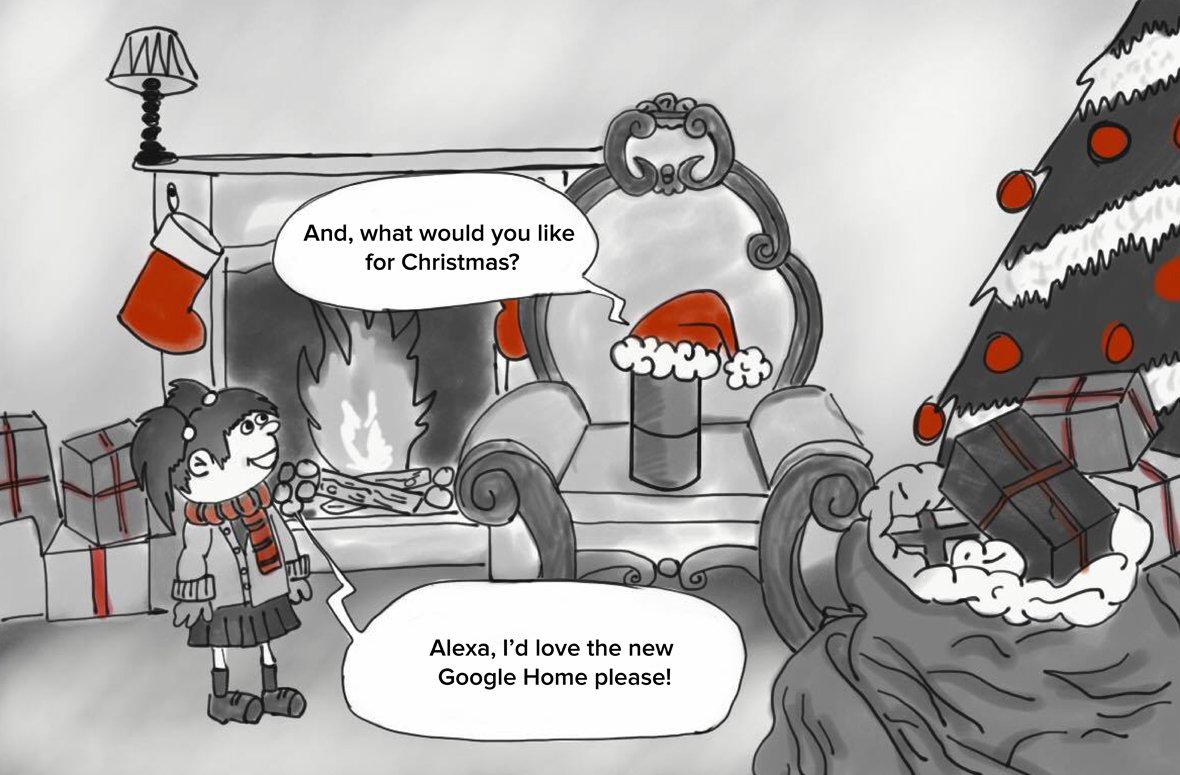 London, Tuesday 19th December, 2017: With Christmas just around the corner, rumours abound about the impact of Black Friday on December sales. However, data from Salmon shows that while Black Friday proved to be even more successful than last year for retailers, consumers are still spending more in the lead-up to Christmas than they did in 2016.

Online traffic in the first two weeks of December is up 17% compared to the same period last year, with the total number of orders up by a fifth (20%). Conversion rates – where customers not only visit but purchase items online – was also up 7% in the same period.

Black Friday day itself remained hugely fruitful for retailers despite an increase in inflation and a tightening of purse strings due to economic uncertainty; Salmon data shows orders up a massive 64% year-on-year (orders for the whole Black Friday week were up 74%) and traffic up 50% compared to the same period. Conversion was also up 31%.

Mobile dominated proceedings on Black Friday, too. IMRG reported that 39% of UK retail sales were completed on a smartphone, with the device taking the highest share of sales against desktop and tablet. Salmon’s own data even showed a record high of 66% of traffic coming from mobile devices (tablet and mobile).

But it may not just be mobiles that will decide Christmas spending; this December could also see the first Christmas where consumers order their gifts through voice-led Zero-UI (User Interface) devices such as Google Home or Amazon Echo. Research shows that 45% of consumers are already using or plan to use digital assistants in the near future. And there’s appetite for it, with 41% saying they would love to be able to shop using voice activation devices.

Patrick Munden, Global Head of Retail and Marketing at Salmon, said: “In what has been a bumper year for many retailers during the Black Friday period, a fresh opportunity awaits in the run-up to Christmas. While some have legitimate concerns over whether Black Friday has hijacked their December profits, what we’re seeing in our operations room is a strong upsurge in the number of orders and traffic compared to this time last year.

“With voice-enabled devices currently the biggest craze – and lots more of these devices purchased around Black Friday! – retailers need to be prepared for this new channel for customers to purchase goods. As we head towards the end of December, every retailer will need to ensure they have all their back and front-end systems in place to cope with the increase in demand, if they are to really reap the rewards of seemingly indulgent consumers.”

Are you ready for a 10-week Mega Peak?