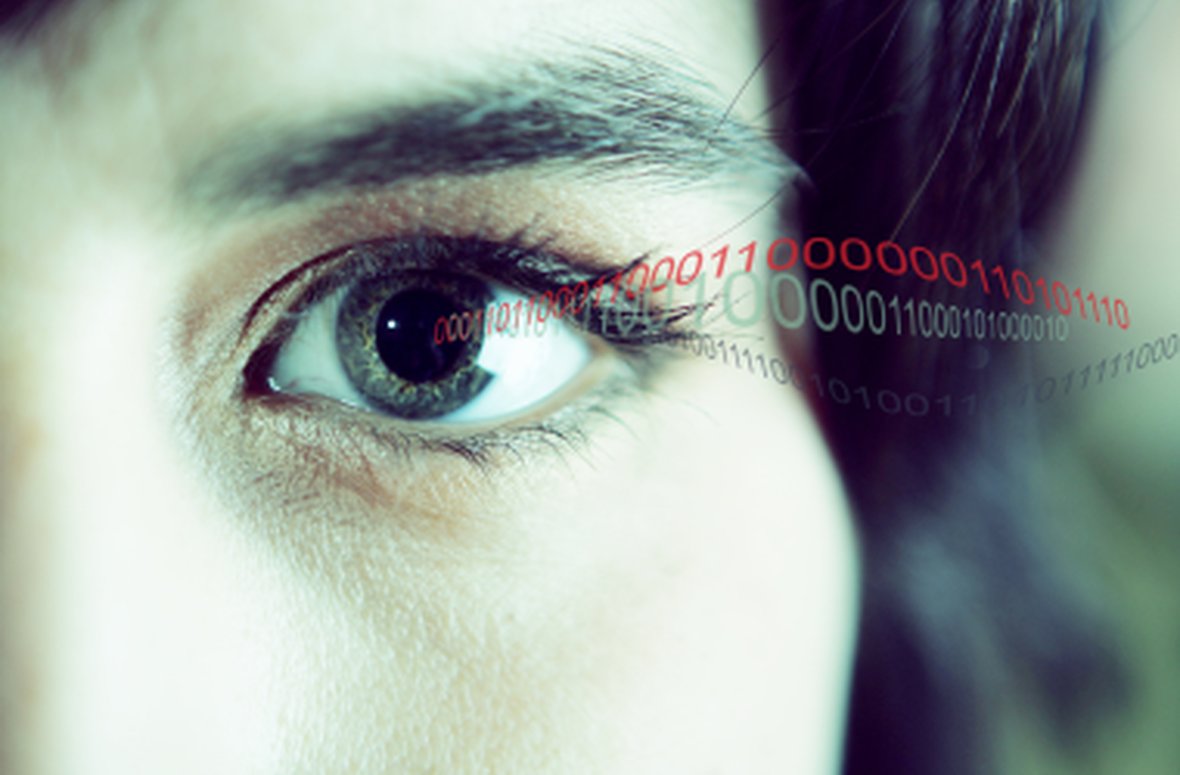 From making a purchase with a single click, boarding a plane with a QR code or hailing a cab, smartphones are remaining firmly in the hands of their owners.

But the next step in commerce may remove the need for consumers to tap or swipe their smartphones. Programmatic commerce is where consumers allow technology to purchase replenishable items on their behalf.

It is affecting the grocery industry first, mainly due to the high percentage of goods which are regularly replenished.

Neil Stewart, CEO of ecommerce consultancy, Salmon, a Wunderman Commerce Company, describes how the grocery shopping journey – both on and offline – is different from any other sector. "Grocery has a lot of list-driven behaviour, rather than browsing," he points out, saying how 80% of grocery shopping is replenishment. "Once you shop at a grocer five times, it can work out what you're likely to buy next, because what you've bought before becomes prevalent."