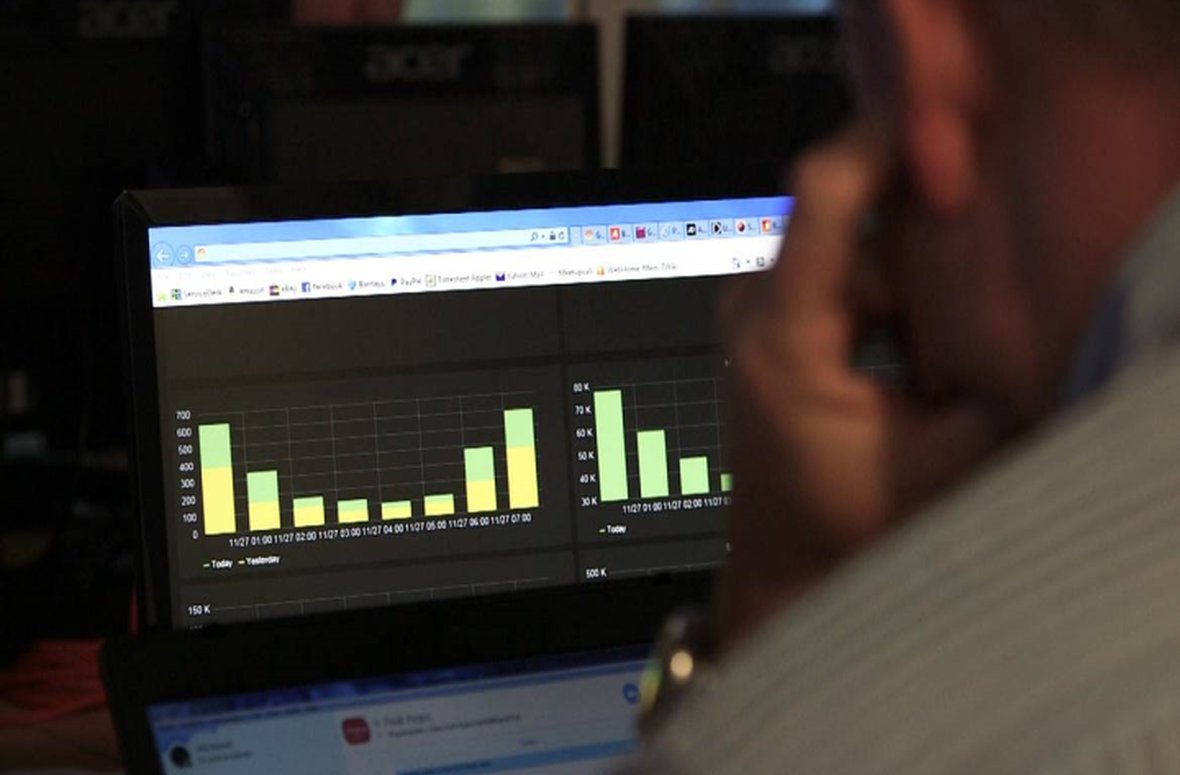 Black Friday 2015 will go down as the busiest online shopping period in the UK, with our prediction of Britain’s first £1bn online shopping day easily met as IMRG and Experian data confirmed a total spend of £1.1bn on Black Friday. At Salmon, a Wunderman Commerce Company, we spent most of last week huddled over monitors, watching with amazement the tidal wave of demand hitting our customers’ sites. As such, I wanted to share some key insights on what we saw, as well as provide some useful lessons for the future.

As much as we know about peak operations, each year throws something new and different at all of us. Rather than play the "name and shame" game that many internet pundits have been playing (and seem to take such joy in - why?) let’s look at how what we do relates to this peak period, and see how we can all help make online commerce stronger for our customers.

Finally, I thought I’d round up with a few statistics from Salmon’s peak operations room for Black Friday trading ops.