The Times new article - The Future of the Department Store 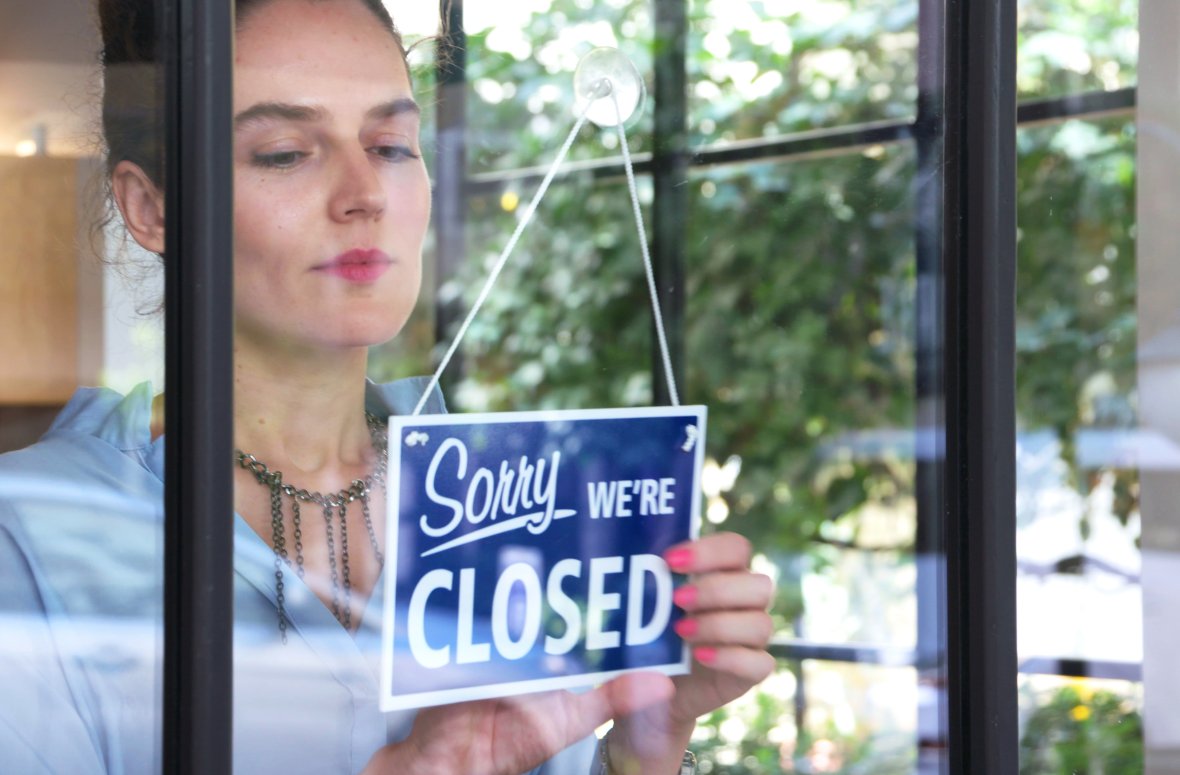 Hugh Fletcher talks to Raconteur for a special report on "The Future of Retail", distributed in The Times, about the demise of the department store, and shares his views on why the future success of stores lies in them offering great service in an omnichannel way.

"It seems interesting that, in the age of the online marketplace and of Amazon, we are questioning the relevance of department stores. Take one step back from the physical elements, and you’ll quickly realise that Amazon is, for all intents and purposes, a department store on steroids (and online). So why, in a world where consumers are increasingly coming to one provider for their goods online, are they shunning department stores? The answer lies in the operations of the store and its business.

"In department stores, the inventory is defined by buyers. On Amazon it is defined by customers (or, more to the point, the ability for Amazon to realise a profit which, in turn, is driven by what customers buy). And elements such as service, through delivery and charges, just can’t keep up with Amazon Prime.

"The department stores have also been slow to realise their online potential due, in no small part, to the historic physical nature of their business. We have to acknowledge that for organisations whose focus has been floor space and window dressing, it can be hard to divorce decision-making from the physical parameters of the store.

"We have also seen a rise in the concept of WACD - 'What Amazon cannot do' – a way to fight back against what Amazon offers through specialism, creation and expert help. But this is also a challenge for the department stores whose generalist approach limits their ability to specialise.

"So, the future success of department stores lies in them offering great service in an omnichannel way. John Lewis’s service proposition is not diluted by shopping with it online or offline, carving out an opportunity for itself in an Amazon world. But if you’re a department store that can’t beat Amazon on range, on specialism or on service, then your future looks bleak."

Continue reading the full article on why department stores must adapt to survive the battle and stand a chance of winning the retail war.

Fighting the downfall of the department store

The Future of Retail Report 2018