Generation Alpha and the technologies of tomorrow's shopper 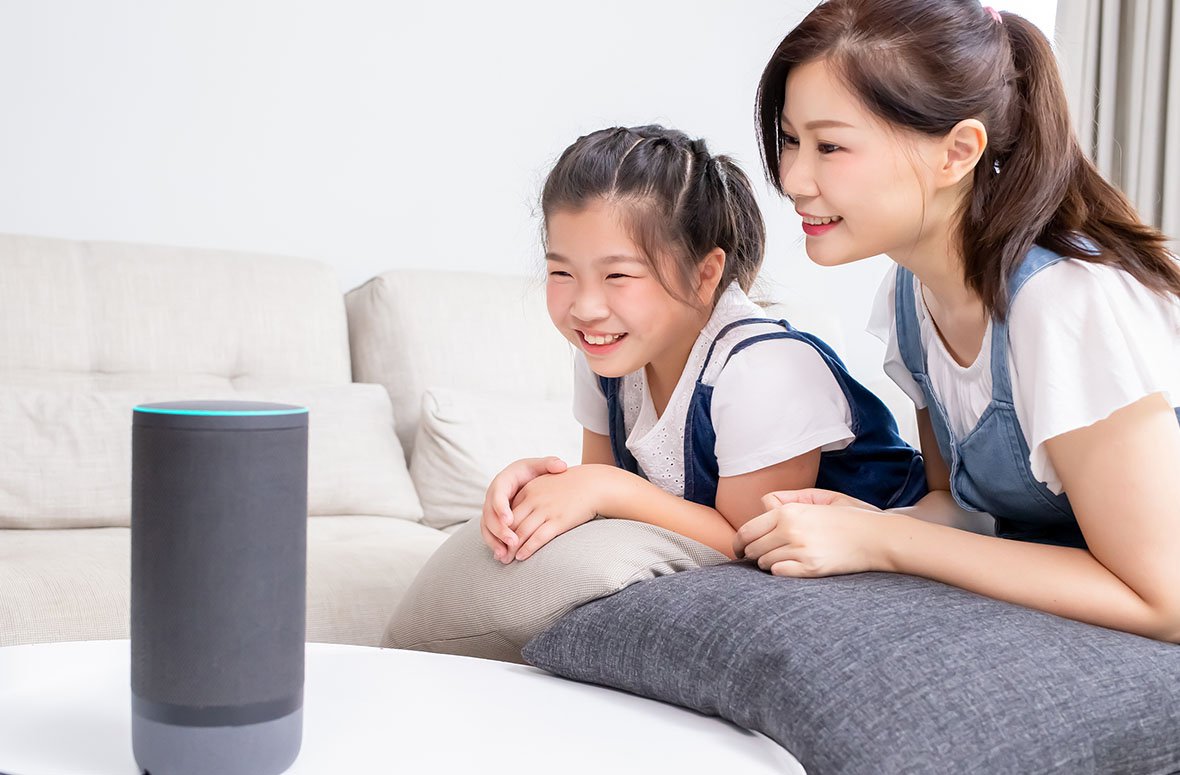 Generation Alpha (6-16 year olds) is the first truly digital native generation - they were born into a world run by technology. So, while prior generations experiences the rise of eCommerce as a recent evolution, for these kids, retail and technology have always been intrinsically linked. This makes Generation Alpha's observations when it comes to eCommerce and technology not only unique, but indicative of future shoppers, all of whom will be digital natives like they are.

In our latest report - Generation Alpha: Preparing for the Future Consumer - we investigate this relationship between shopping technology and kids of today. We questioned them on everything from feelings on eCommerce versus physical shopping, to their views on emerging shopping technologies such as Zero-UI (i.e. screenless or faceless interfaces) and programmatic commerce.

A common assumption held regarding Generation Alpha is that they value digital above all else.

Following that assumption, our findings that revealed kids buy most of their stuff from the supermarket (29%) closely followed by Amazon (26%), would make perfect sense.

As most of them are too young to make their own purchases, supermarket shopping could be a holdover from their parents, with online shopping being their actual preference.

But when we probed deeper to understand not only their feelings regarding present-day shopping, but what they expect their future habits to be - their responses surprised us.

Most (21%) of them still imagined that shopping through a mobile, tablet or computer screen would be their favoured method in 10-20 years. However, ranking a very close second (19%) was going to a physical shop.

The vast majority (75%) of Generation Alphas stated they like the experience of going to a retail store. Even more surprisingly is the minority of them (38%) who said they preferred buying stuff online to in-store.

This generation seems to highly value experiences - a point reinforced by the fact that more than a quarter (27%) of them said the one thing they would like to change about shops, is for "every shop to have an area where I could use the gadgets or play with toys".

It appears Generation Alphas don't see a definitive line between eCommerce and physical shopping, at least not the way prior generations do. For them, it's all just difference elements of the same shopping experience.

So, an omnichannel marketing strategy - one that both goes into digital and physical channels - is absolutely key to engaging this generation.

But also important is aligning your omnichannel offering whenever you can - for instance, 74% of kids said they like seeing the same items in a shop that they did online.

So, ensure your engagement is all connected - so you can offer the very best shopping experience.

In recent years, a lot of focus has been placed on Zero-UI shopping, such as voice search.

As we've discussed in our previous blog post, Amazon has been working on pre-conditioning the shoppers of the future for a while now. A big part of that strategy includes their focus on voice technology, such as the Alexa.

And it has worked - to an extent.

Kids of this generation are familiar with these devices, with more than half of them (51%) saying they like to talk to Alexa.

However, only around one in ten reported that it was their favourite method of shopping. Further compounding this is the fact that only 39% of them trust Alexa, with 43% of them saying they "weren't sure if they did or didn't".

When taken together, this reinforces the notion that, while technology matters a lot to this generation, it isn't everything.

So, kids may be comfortable using voice, but they aren't yet willing to discard other modes of shopping for it.

At least, not yet.

eCommerce and technology in general have affected this generation's perception of what is acceptable - and possible - in numerous ways. For example, Generation Alphas don't place the same value on physical ownership in the same way prior generations do. More than half (55%) of them would rather buy or download something digitally (on their Kindle/tablet/Netflix) than own the physical product.

This marks a great point of progress for eCommerce in transitioning this generation from physical to digital products. We can expect organisations to find new and innovative ways to exploit this change in mindset in coming years. However, some of the most interesting observations came when we asked what they expect from retail in the future.

One topic we questioned the kids on was Programmatic Commerce™ - when machines automatically order items based on pre-set preferences. Three in ten of those surveyed pointed to this model as something they would want or expect in the future, indicating it will eventually be well received by shoppers.

But this generation also accepts that even they can't know what their preferences will be in the future. Up to 15% of them said they weren't sure how they would like to shop in 10-20 years, and 11% said they wanted to be able to shop with their minds by then.

So yes - omnichannel offerings and better shopping experirences will be crucial to capturing the shopper of tomorrow's attention. But just as crucial, will be a willingness and openness to innovate. Because the future of retail is far from decided.

If you'd like to discuss any of the themes raised in this article, you can connect with our specialist eCommerce experts. Simply fill in the form here. Alternatively, for information on our services to help you connect with this new wave of consumer, visit our Services page.