Generation Alpha: how and why today's children will shop differently 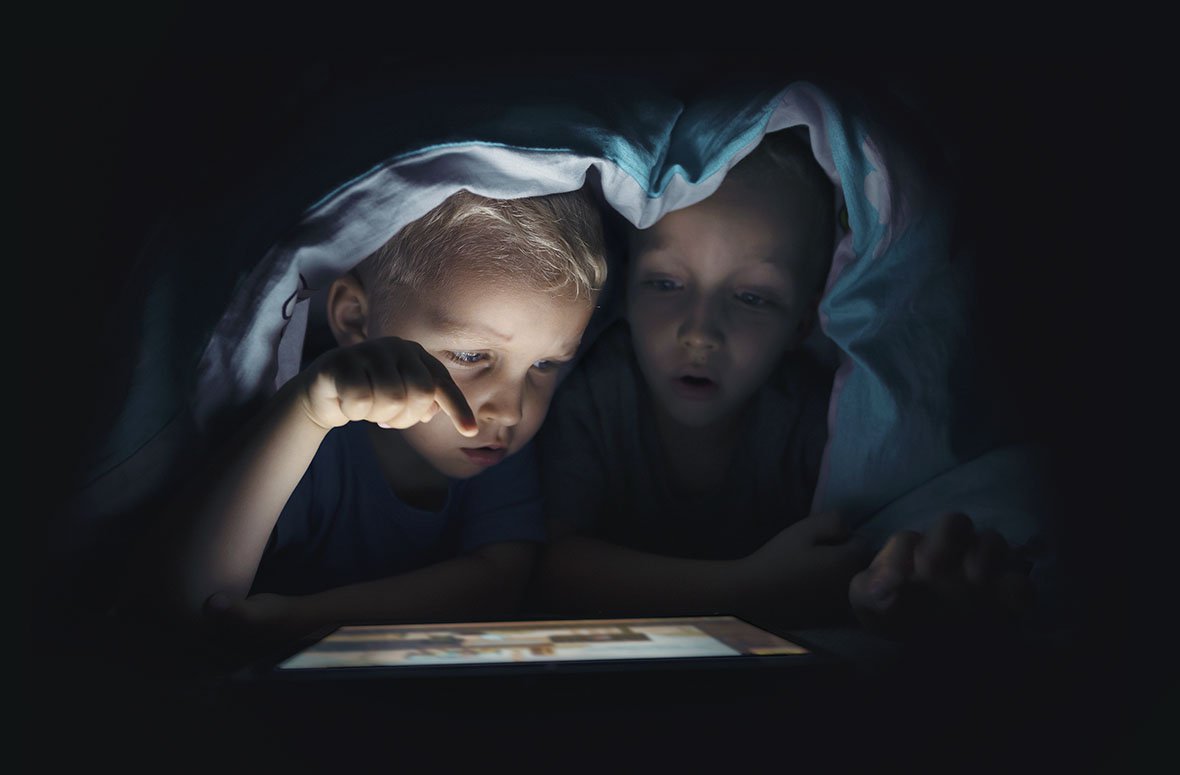 And so, after generations X, Y and Z, we’ve come full circle again back to the start. Today’s teens and tweens, children of primary and secondary school age, the offspring of Generation Y Millennials, are now being collectively referred to as Generation Alpha.

This nomenclature of new beginnings is highly fitting for a couple of reasons. For one, Generation Alpha refers to the first generation born entirely in the 21st Century. But it isn’t just about a happy coincidence with the calendar system. Today’s 6 to 16-year olds are growing up in a world markedly different in many different ways to what has gone before - the result of some of the most radical and rapid shifts in social and cultural lives ever seen.

It is, of course, all to do with technology. Unlike the previous Generation Z’ers - who are widely known as the first ‘digital natives’ - members of Generation Alpha have never experienced a world where mobile phones were simply used for phone calls and text messages, where the internet was accessed via dial-up, where your first interactions with a computer involved a keyboard and a mouse.

Today’s children have grown up in a world of smartphones and touchscreens, social media and video-on-demand. In fact, they have grown up in a world where everything is on demand, with information, entertainment, even human contact literally at their fingertips. We do not yet fully understand the full impact the past two decades of accelerated technological progress will have on the way people think and live, but we can make educated guesses. And the smart money is on the behavioural impact of digital transformation being significant.

This is important stuff for the world of commerce, because the kids of today are the shoppers of tomorrow. And that’s not some far off distant tomorrow when Generation Alpha is all grown up, with jobs and families and disposable incomes of their own. The powerful influence children have on the spending habits of parents is well established, impacting on categories ranging from toys to technology to clothing to food. Today’s teenagers are already a market in their own right, with their own albeit limited spending power. And the way they are spending, through apps and video games, on mobile devices and voice assistants, already hints at some of the departures the retail world will have to cope with.

For the past three years, Wunderman Thompson Commerce has commissioned an annual survey into future digital shopping habits, asking the opinions of the people who matter most - consumers themselves. This year, we decided to add another dimension to these Future Shopper studies and, for the first time, gauge the perspective of the consumers of tomorrow, too. We therefore commissioned a survey of 4,000+ children aged between 6 and 16 split evenly between the UK and USA. We asked them a wide range of questions about what they think and feel about retail and shopping, covering everything from their values to their awareness of brands, what motivates them to want to buy something (or have their parents buy it for them) to what technologies they use and expect to use to shop.

The results make for a fascinating insight into the minds of a generation immersed in a digital world that no one with a stake in commerce can afford to ignore. These children are, quite literally, the future of your business.

As anticipated, the evidence from our survey suggests that Generation Alpha will grow up to behave in quite different ways as consumers to their older siblings, parents and grandparents. Here’s why, and what that might mean for future retail strategies.

It makes sense that our values are conditioned by the social norms of the period we grow up in. Amongst older generations, for example, you can make a case for saying their views around economic participation were shaped around the functional needs of regeneration in the post-WW2 period. Having a job, running a business consumption were practical necessities. There wasn’t much room to bring questions of values into earning and spending money. It was a matter of survival and getting on in life.

Things are very different for today’s young people. Perhaps it is being brought up with greater affluence, perhaps it is the ready access to information through digital technology, but we are already seeing signs that Generation Alpha will mature into highly ‘woke’ consumers.

When they look forward to their working lives, a majority want to make a difference to the world, with 59% saying they would like to save lives somehow, and 51% wanting to use technology to make a difference. This transfers over into where young people want to spend their money, with two thirds (66%) saying they want to buy from brands that have a positive impact on the world.

Of all the issues that could inform the values of today’s children, the environment and sustainability loom the largest. The generation of Greta Thunberg and school climate strikes is already telling their sometimes bemused elders loudly and clearly - the environment matters to us and we demand action to safeguard its future.

This was very much evident in the answers the Alphas we interviewed gave us. More children (63%) said they were interested in jobs linked to environmental protection than any other category. Nearly one in five (18%) said specifically they would prefer to buy products from sustainable sources that weren’t made from or packaged in plastic.

So what can the world of commerce take from this? The most important message is much deeper than trumpeting your green credentials to appeal to kids. It means that Alphas want to be engaged with on issues that matter to them. Sustainability is certainly part and parcel of that, but the bigger picture is that Alphas are unlikely to view the things they buy as simple commodities and the places they buy from as commercial production lines. The indications are that they will want to know the stories behind what they buy and engage on a deeper level.

This is particularly important in the digital age because, over the past decade or so, we have consistently been told that service is the be-all and end-all of engagement in eCommerce, relegating older concepts like brand values and identity to secondary status. This has been the message pushed by the stratospheric rise of Amazon. But the signs are, with younger consumers, that is changing. Our findings in this report chime with what we discovered in our Future Shopper 2019 survey, when Generation Z 16 to 24-year-olds showed both a greater interest in the ethical credentials of the brands they bought from than any other age group, and the greatest amount of scepticism towards Amazon.

What we can perhaps say is that, as the first generation to fully grow up with digital commerce as an established norm, Generation Alpha will expect Amazon-like levels of service as a non-negotiable. It is very interesting to note just how important delivery is to this age group. For their parents and certainly their grandparents, the whole concept of ordering an item for home delivery and receiving it in less than a week is still something of a novelty. For Alphas, it is just the norm, and their average expected delivery time (2.23 days) is a good 25% lower than the 2.93 days tolerated on average by adults. One in five under 16s say they will never buy from an online source that can’t deliver the next day.

But if service is viewed as a bottom line, it is not what will create the significant points of difference brands look for. And this is where retailers maybe need to start looking at combining the old strategies with the new. Now they have started to get to grips with the possibilities of digital service and customer experience, it is time to rehabilitate what it means to be a brand in old money. Brands that can develop an identity around values and personal, emotional connections are likely to appeal most to this next generation of emerging consumers.

If you’d like to discuss any of the themes raised in this article, you can connect with our specialist eCommerce experts. Simply fill in the form here. Alternatively, for information on our services to help you connect with this new wave of consumers, visit our Services page.

​How to succeed at social commerce