Google I/O 2018 - it's all about Artificial Intelligence 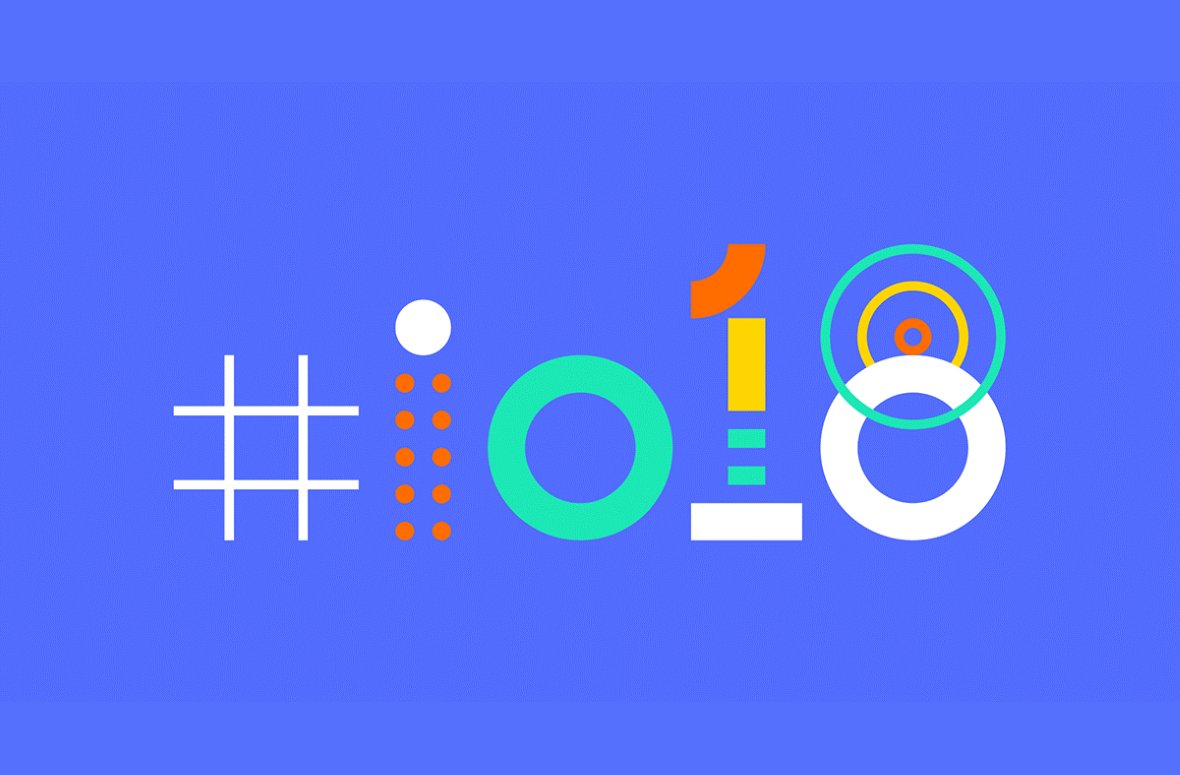 When no less a company than Google places a big part of its future on Artificial Intelligence (AI), then other businesses would be wise to take note.

Just this month, the company rebranded its whole Google Research division as Google AI, Google's Christian Howard commented on the momentous shift, saying: "from computer vision to healthcare research to AutoML, we have increasingly put emphasis on implementing Machine Learning (ML) techniques in nearly everything we do at Google."

Taking a wider view, a recent report in Forbes revealed that 83% of companies believe AI is a strategic priority for its business today, whilst 75% state that it will allow them to move into new businesses and ventures.

So, this year's Google I/O conference had some extra zing for its attendant developers who travelled in from across the globe to its Mountain View headquarters in California. In this blog, Salmon's, a Wunderman Commerce Company, Head of Innovation, Naji El-Arifi, talks about the highlights and news you need to know from the keynote presentations.

Google's I/O 2018 event is a wrap up and, with it, Google is fully transitioning into a company that is all about AI.

In every single demo given during the keynote, AI or ML was mentioned. When it comes to this kind of technology, Google is the leader.

They keynote presentation at Google's I/O conference focused on how AI and ML are going to be applied to the many different products across the Google portfolio; from Gmail writing emails for you, to new features to save battery power in Android P (full name being revealed later this year!) Google Assistant is already available on 500 million devices, but Google wants to do more; they want to put the power of AI in everyone's hands. They have partnered with a number of OEMs to have Google Lens, another AI powered product, built into your phone's camera.

How Google could make the world an ecomm playground

Google Lens being built into the phone's camera is a big deal, not only because it means that suddenly a barcode scanner will be in a lot of peoples' hands without the need for an app, but also because it will connect the physical and digital worlds. Suddenly the world can become an ecomm playground. See something you like? Use the style match feature and Google will find your that product so you can buy it. This technology ins't new, but it will be one of the first times you will be able to use this kind of visual recognition directly from the camera (unless you count the Amazon Fire Phone and Samsung's Bixby vision).

The keynote also really fired home how advanced Google is over the competition, highlighted in one of its demos called Duplex, a Google initiative that uses AI to talk to humans on the phone They showed that the Google Assistant will soon be able to make reservations by calling a salon on your behalf, and book your hair appointment for you. Google is clearly trying to make the point that when it comes to conversational user interfaces, they are second-to-none. You don't need to take it from me that the demo was uncannily human! - check it out here. 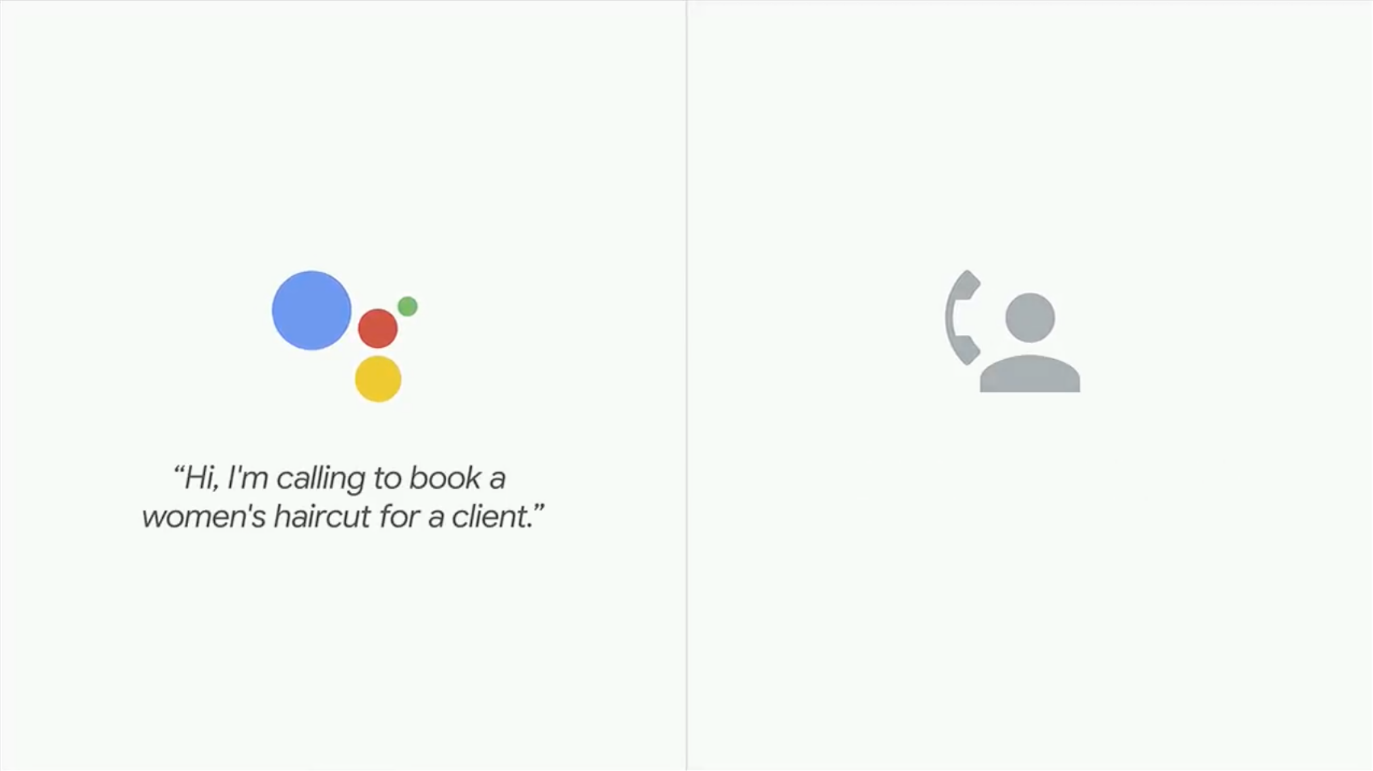 In Google's demo, the AI assistant is on the left!

This push for AI is really telling, as for years it has been the holy grail of computing, and the plots to many a movie - and we are now starting to see why. If Google can make an assistant that can truly perform as your PA, then they will control one of the most important interfaces. This reinforces them as the king of what we call 'interface imperialism'.

Imagine a world where when you want to buy something, you don't go to Amazon or Sainsbury's, you just tell your assistant to take care of it. "Hey Google buy me some white T-shirts", at which point is uses your personal preferences and goes off and makes the purchase. The interesting this here is that, as a user, you may not go to a particular site to do your shopping; AI might take over that bit. Admittedly, that is taking the demo a bit far, but, no doubt, this is something Google is thinking about.

Google really is trying to shape how we interact with technology. Its entire keynote demonstrated how AI and ML are becoming completely integrated into everything Google does, and how that tech will soon be seamlessly integrated into our individual lives.

Watch this space because, as things stand, we'll be a part of it.

To explore innovative tech for your business and the themes discussed, read more about future trends, including AI, that businesses need to know about and start planning for.

The challenges continue for retail: What can the industry do about it?