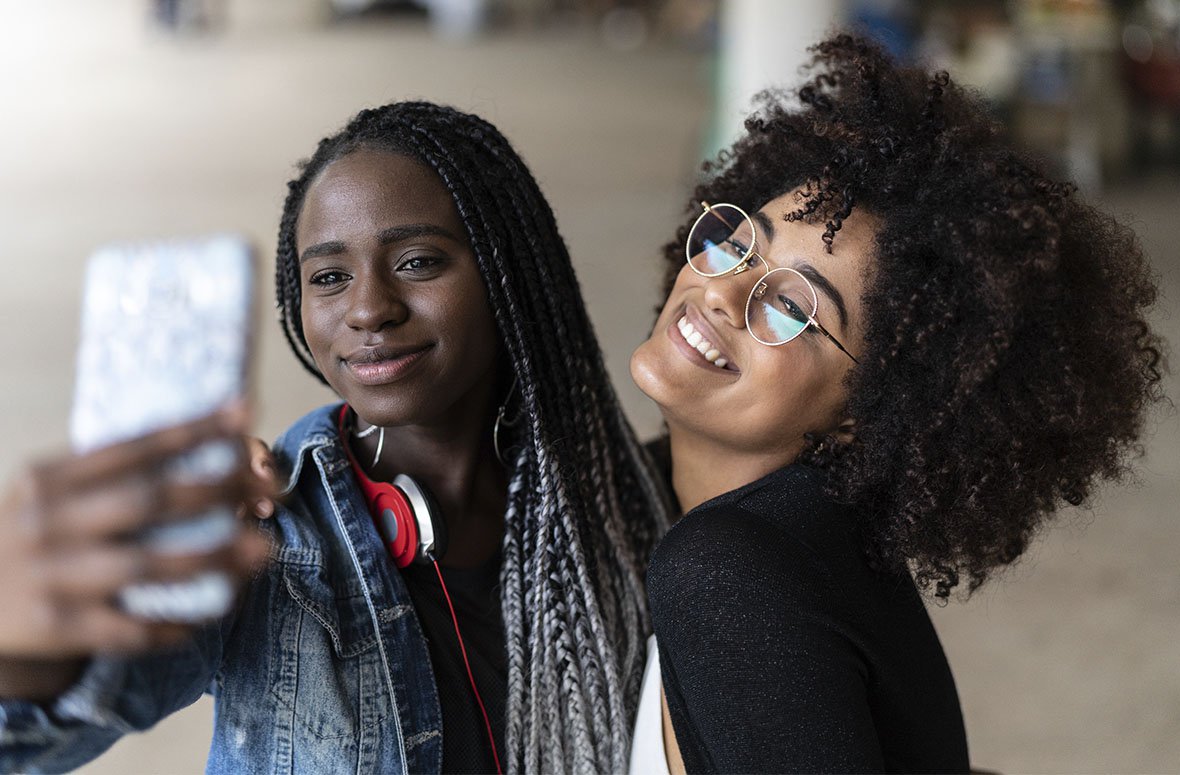 Retail has always evolved with shoppers.

The tidal wave of the High Street killing Millennials has long crashed ashore. In the US at least, they already constitute the largest demographic, both in the workplace and in commerce spending.

Gen Zers (17-25-year olds) have also entered the workplace, and are set to outnumber millennials by the end of 2019.

So, in this era of rapidly shifting tastes, a long-term view is paramount. But what companies are truly future-gazing – and future-proofing – ten, fifteen or even twenty years in advance? Because the children of today will be the consumers of tomorrow.

Our Generation Alpha: Preparing for the Future Consumer report, asks those aged between 6-16 about their views on shopping – who and what influences them, whether they’re looking forward to a future of technology and much more besides.

And what we’ve found will give brands and retailers pause for thought.

Children of this age – Generation Alpha – may still need their parents’ permission to buy stuff today. However, understanding their motivations and values will be integral to the survival of any retailer in coming years.

The results from our report show that Amazon is now a more recognisable brand than Nike, Adidas or even Apple. Just a decade ago, that statement would have seemed farfetched, so it highlights the impact Amazon has had on the retail market in a relatively short amount of time.

What’s more, the overwhelming focus Amazon has placed on service has come to define Generation Alpha’s expectations of the retail industry as a whole.

Perks such as next-day-delivery that wowed millennials a decade ago is the norm for Generation Alpha. For example, the average amount of time an Alpha is willing to wait for a delivery is 2.23 days, much less than the average adults’ acceptable 2.95 days wait time.

A fifth of them wouldn’t even buy from a retailer if it didn’t offer next-day-delivery. It’s hard to argue against the merits of next-day – or in some cases, same-day – delivery, and it’s Amazon Prime that’s behind this growth in expectation. Amazon is pre-conditioning children to become shoppers of the future – and demanding ones at that.

So, most kids have not only heard of Amazon (84%), they know it intimately. Amazon was second only to supermarkets as the place they shopped most, almost half of them (46%) even had access to an Amazon Prime account.

Beyond its ability to operate at level of efficiency that would make most firms bankrupt, 72% of Generation Alpha just like Amazon as a company. This can make competing with the retail giant feel near to impossible.

However, this generation’s affinity for Amazon not only puts the retail giant in a dominant position today – it allows it to set expectations for tomorrow’s customer.

Defining the customer of the future

Amazon has managed to make its unique selling points the bar to be matched by all other retailers. Retailers of today are finding that providing the same level of service as Amazon is no longer merely preferable – it’s becoming mandatory.

Even though Generation Alpha shoppers are still young, they’re already developing their habits as shoppers and their relationships with brands. And with 50% of Alphas reporting that they already have a favourite brand, Amazon is constantly devising new ways to ensure it is the shop of choice.

For example, a quarter of children (23%) say that the one thing they would most like to change about shopping is being able to buy everything in one place. Contrast that with the fact that Amazon Prime not only includes retail services, but original video content and audiobooks.

Likewise, despite the generation’s digital nativism, they still love the act of physical shopping (75%). So, a digital only marketing strategy simply won’t be enough to fully engage them.

Now, consider Amazon’s gradual shift from the digital space into the physical in recent years. First, with its acquisition of Whole Foods and more recently, with the revolutionary Amazon Go stores.

So, as new innovations allow retailers to better refine and personalise the experiences they offer shoppers, expect the fight for customers a decade from now to be more contentious than ever before.

And it’s a fight Amazon started long ago.

Playing on their turf

Amazon’s dominance can seem all-encompassing – and between Amazon Prime and their foray into physical stores, it looks like that dominance isn’t abating any time soon.

However, our research shows this generation’s priorities are varied and nuanced, including their shopping habits.

Amazon may have a lead today, but they’re still opportunities for other retailers to capture this generation’s attention.

For example, they’ve an affinity for sustainability – 66% of them would like to buy from retailers that’re trying to do good in the world.

So, if you can build an omnichannel offering that incorporates an Amazon strategy, but also has a complimentary direct-to-customer offering…

All while striving to be an ethical and socially conscious business...

The Alpha Generation may just make it its objective to ensure your survival.

If you’d like to discuss any of the themes raised in this article, you can connect with our specialist eCommerce experts. Simply fill in the form here. Alternatively, for information on our services to help you connect with this new wave of consumers, visit our Services page.