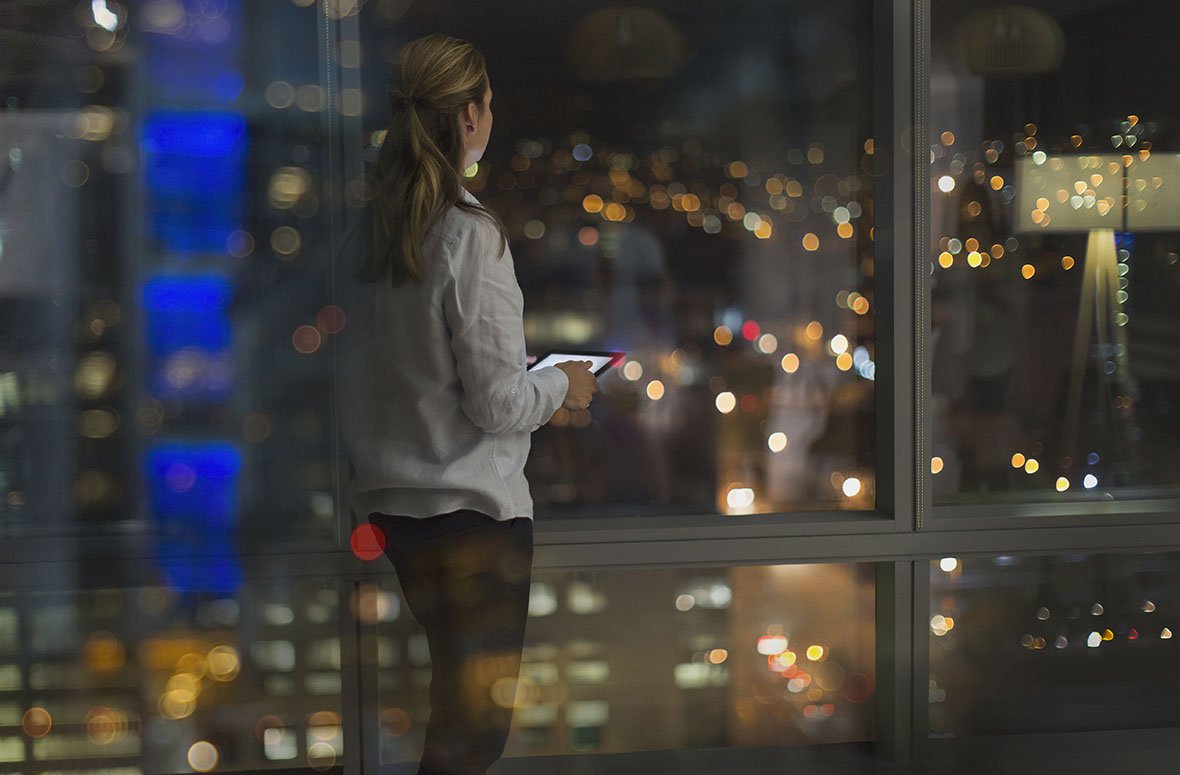 It's a sobering thought to contemplate that, after two decades of upheaval in commerce, we might yet be nowhere near witnessing the full impact of the digital revolution.

It isn't just that growth in digital commerce continues, slowly but surely, to accelerate. Far more rapid is the rate of change in how we do commerce, the technology that underpins the digital transformation.

Just take the number of channels now available for customers to buy from. Right at they very start of the journey, 'eCommerce' was viewed as more or less a single, unified concept - a website you visited via your desktop PC to make a purchase. But that soon diversified into retailer sites, into marketplaces, into brand-owned direct-to-consumer (D2C) sites. Then, with the advent of the smartphone, mobile came along. It took the best part of a decade, but now more people shop on their mobiles than use desktops.

In the past few years, we have seen the rate of innovation and evolution in channel options step up another gear. Now there is social commerce, shopping through Facebook, Instagram, Pinterest, plus Google has gotten in on the act, too. Consumers can now order their shopping without even looking at a screen using smart voice assistants like Amazon's Alexa and Google Home.

Everywhere we turn, digital giants like Amazon are pushing the envelope in areas like automated re-ordering, faster delivery and digital fulfillment. The lines between digital and in-store commerce continue to be blurred, while the rules of traditional marketing and branding keep getting re-written over and over as new generations turn to social media and popular 'influencers' for their inspiration.

Many of these trends are little more than a handful of years old, or even less, yet they are still having a noticeable impact on commerce markets. Operating in an environment undergoing such profound and rapid changes throws up fundamental questions for businesses - how exactly do you ride the wave of all this upheaval, how do you plan for the future when you are not sure what the next big tech-driven transformation might be? How do you pick the right options to back? And how do you make time to look ahead when everything that is happening in the here and now commands so much of your attention?

To find out what commerce leaders think about all of this, where they see the future of commerce heading and how they are handling their preparations, we commissioned our third major future-facing study of 2019. This time, we asked more than 500 digital commerce leaders from the US and the UK for their insights and views on a wide range of topics. But at the core of it all, we wanted to know - how are you planning for the future of commerce?

You might expect that, giving the dizzying pace of change sweeping through commerce and the continued onslaught of the digital innovators like Amazon, many business leaders would find it all confusing, concerning and disorientating. But that's not eh message we got from our survey. In fact, the overriding vibe was optimism and confidence.

Asked how well placed they felt their business currently was to take advantage of the opportunities of digital commerce, more than three quarters (79%) said they were either fully or somewhat ready. US commerce leaders were slightly more bullish about being 'fully ready' than their UK counterparts (49% vs 44%).

There was also a remarkable consistency between businesses of different sizes - only microbusinesses (one to nine employees) fell noticeably short of the average with 63% expressing confidence in their readiness, but even then, 42% of those rated themselves fully ready. Mid-sized (250-499 employees) and large companies (500-plus employees) were the most confident - 63% and 65% respectively said they were fully ready to embrace digital commerce.

Similarly, 71% of companies overall said they had the right talent and culture in place to successfully complete digital projects, while 70% said they were confident they had a good idea what the future of commerce will look like. Again, size of the business seemed to correlate with just how high this confidence is - on the issue of talent, the figure rose to 90% for mid-sized companies and 84% for large companies, while only 58% of microbusinesses and those employing 10-49 people agreed.

Overall, we found a strong sense that businesses have a good grasp of the emerging trends most likely to shape digital commerce in the coming years. Close to three quarters (72%) said they already had a social commerce strategy in place, while two thirds (66%0 said they were actively working with social media influencers and 71% said influencers had a significant impact on brand awareness. Similar proportions said they already had a voice commerce strategy for using Alexa, Google Home etc. (68%) while 70% also acknowledged that conversational commerce - actively communicating with customers via instant messaging and other means - will be an important trend in the future.

One thing that businesses will want to improve on going forward, however, is the success rate of digital commerce projects. Out of those companies that had launched digital initiatives over the past 12 months, we found an average failure rate of 54%, with companies in the US wasting an average of $200,00 per year on under-performing projects, while their counterparts in the UK lost an average of £255,000 per year.

When asked to give reasons for these failures, respondents gave a wide range of answers, the most common being a lack of alignment with customer needs (34%). This was less of a factor for smaller companies, with around a quarter of businesses with fewer than 49 employees highlighting it; instead, around two in five said poor logistics got in the way of meeting demand. For large businesses, a lack of clear objectives was on a par with failing to align with customer needs (38%). Other factors cited included moving forward too quickly without a proper strategy (28%) and a lack of investment (23%).

Half of our respondents (51%) said they didn't feel their company had invested enough in digital commerce to date, although just under three quarters (72%) said they expected to invest more next year than they had done last year. However, there is a sense that it isn't just what happens next year that counts with digital transformation - it's what strategy you have for the next two, three or five years and even further beyond that.

Given the pace of change in commerce technology, it might sound counter-intuitive to be looking years into the future when you can't be sure exactly how the landscape will have changed by then. But this is exactly the strategy that has helped Amazon in particular come to dominate the digital commerce market. By imagining the possibilities two, five or even 10 years down the line, Amazon has been able to take the lead on innovation and pioneer wave after wave of new trends, from downloadable digital content to voice commerce. And it's for this reason and the ensuing impact on future-readiness that we advice organisations to aim to plan (Strategically as opposed to operationally) far beyond 15.5 months.

If you'd like to discuss any of the themes raised in this article, connect with one of our eCommerce experts.

Are digital commerce leaders ready for a social future, or a fall?