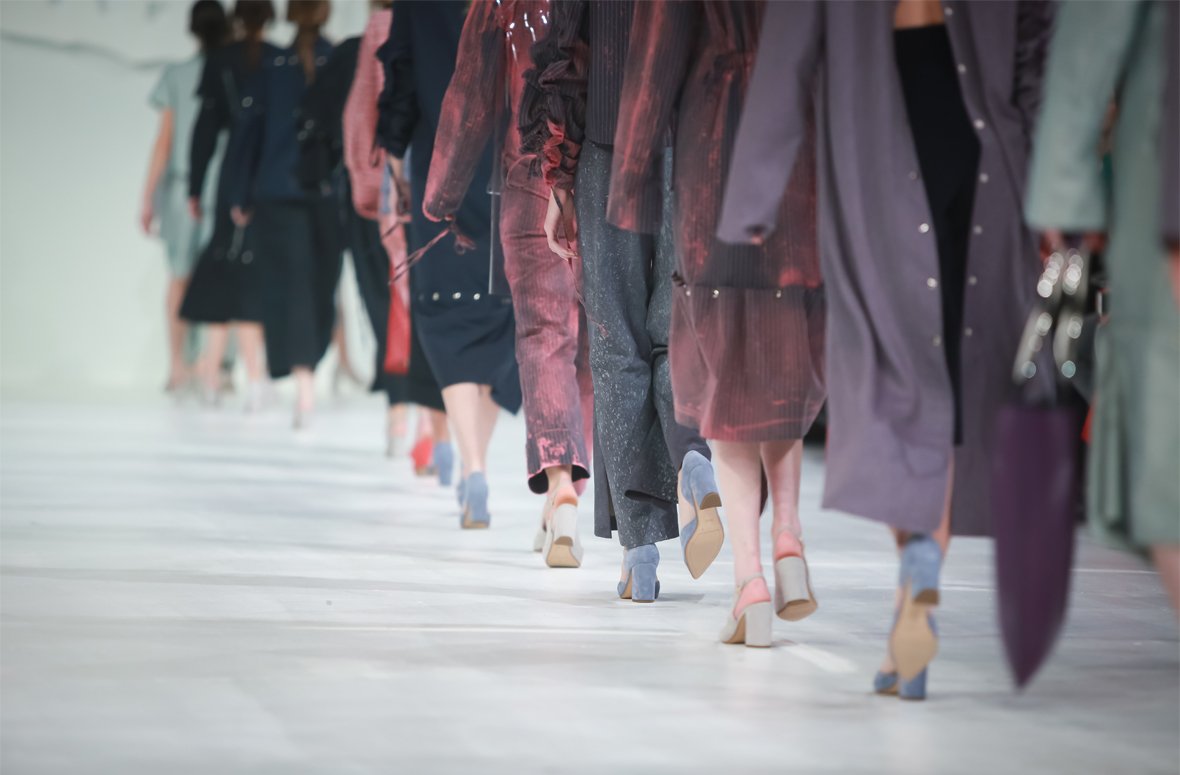 London Fashion Week (LFW) used to be a biannual trade event aimed at retailers and the industry and very much a closed door to regular consumers. However, the digital age and the blogger/influencer revolution has changed all that. Today, not only is LFW much more accessible to those without the most impressive industry accreditations, but it is also constantly evolving to better engage audiences – and technology has a big role to play in that.

Buy from the catwalk

One of the biggest challenges for the fashion industry recently has been its focus on seasons. Looks shown on the catwalks in London this September are SS19, meaning that they won’t be available to buy until next spring. This system suits retailers – the original customers of any fashion week – who are ordering their stock six months in advance. However, it has proven to be frustrating for the new look LFW, which is much more focused on consumer buyers. Technology has enabled brands to pursue a variety of solutions to this, from making entire lines available to buy online directly after the show (e.g. Burberry, Tom Ford and Topshop), to offering a few looks instantly via ecommerce like Temperley London.

LFW shows are expensive to stage and social media platforms such as Instagram Stories and Snapchat are enabling many brands to connect direct with audiences without that vast expense. J Mendel, for example, showcased its collection exclusively to buyers in the showroom but also broadcast the line via Instagram Stories to help it reach a wider audience. Designer Misha Nonoo drip-released an entire new collection via Snapchat as a live lookbook, preferring the creative experimental energy of a social media release to the expense and limitations of a show.

Fashion brands are quickly seeing the value of using AI to engage with audiences who want to explore both the show and the fashion. Both Burberry and Tommy Hilfiger, for example, have already used AI powered chatbots via Facebook Messenger to help users explore collections, behind the scenes insights and nudge them towards ecommerce purchases.

Both Augmented Reality (AR) and Virtual Reality (VR) are also beginning to embed into the fashion world at this critical time of year. Tech company Intel, for example, set up partnerships with a number of labels during New York Fashion Week (including Prabal Gurung and Band of Others), live broadcasting the on-schedule show using VR. The experience for those watching was as if they were sitting in the front row. Rebecca Minkoff partnered with shopping app Zeekit to enable customers to see an AR image of themselves in the latest looks, simply by uploading their photo.

Robots on the runway

This year’s London Fashion Week demonstrated the use of robots as models for the very first time, working alongside human models. The aim was to bring together fashion, design and technology into a harmonious balance and explore the role of technology and AI in the modern fashion world. The robots used were Omni Robots, made in the USA using 3D printing software, and are available to use for business and personal applications such as communicating with others in different locations. Whilst not everybody has been convinced by the use of these robots, with some likening them to a household vacuum cleaner or an iPad on-a-stick-on-wheels; some London Fashion Week visitors were impressed with the innovative combination of technology into the long-established setup. Some experts say what really poses a threat to the future of supermodels isn’t physical robots but computer graphic imaging (CGI) designs that are so life-like they can easily be mistaken as being real.

This is an exciting time of year for the fashion industry and given the creativity and innovation the sector is renowned for, the increasing influence of technology could make SS19 one to watch. From VR to social shopping and buy now technology, the fashion industry is going through a season of great change.

Away from the glitz, the glamour and the bright lights of the runway, across the European and North American consumer markets, one question above all seems to occupy the minds of retailers cross-sector – how on Earth can we compete with Amazon? And yet in one critical retail category, repeated reports suggest that Amazon is struggling to break through at pace. Despite its seemingly invincible march to complete retail channel domination, Amazon is not exerting the influence it does in other areas over fashion and footwear. So how exactly is fashion resisting the lure? Download the whitepaper below to find out.

Delivering to the shoppers of tomorrow