How has eCommerce evolved over time? 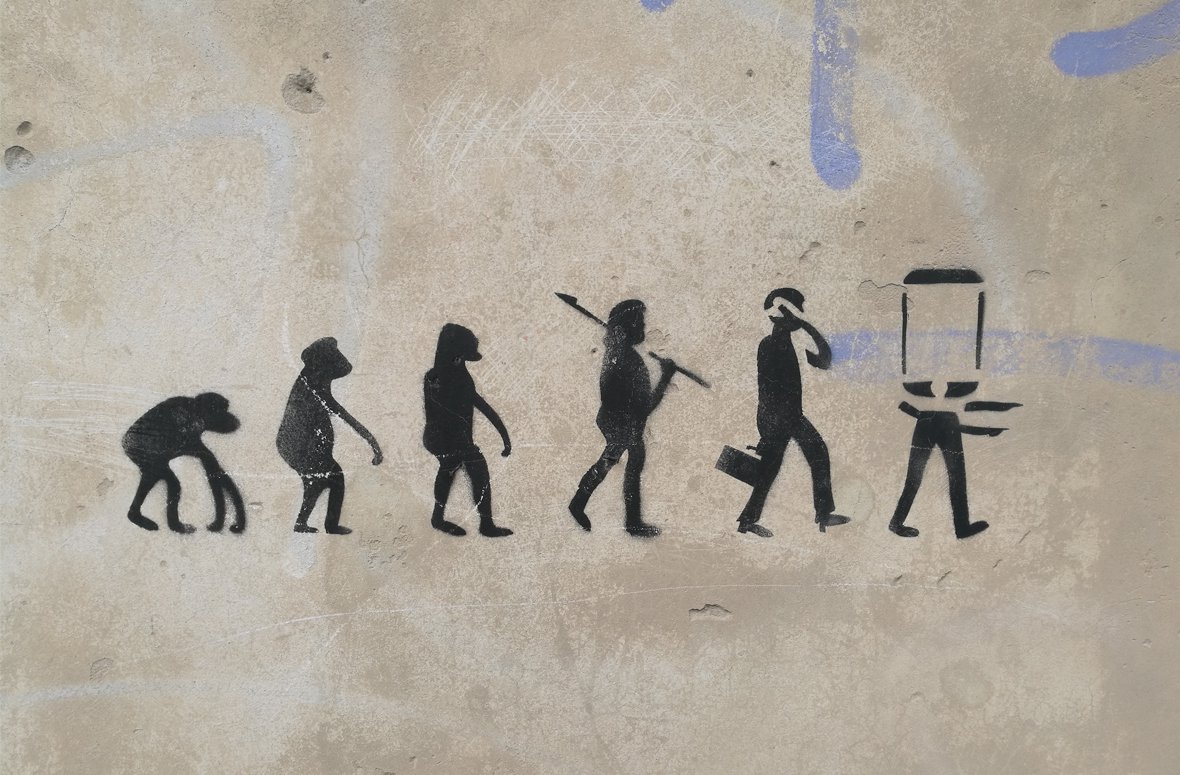 ECommerce has been around much longer than most people realise. It first appeared in the late 1990s when functionality was incredibly basic, difficult to use and far from the sophisticated platforms that anyone can operate today. However, it was the foundations laid in the 1970s – specifically, Electronic Data Interchanges and teleshopping – that paved the way for what eCommerce has become today. Global retail eCommerce sales will reach $4.5 Trillion by 2021, which makes this one of the most vibrant industries on a worldwide scale and one that is increasingly crucial for any retail business. And we should know, we’ve been doing eCommerce since the dawn of digital. But how has it evolved over time?

The earliest origins of the eCommerce platform can be traced back to the UK in the 1970s when inventor Michael Aldrich connected a modified domestic television via a telephone line to a real-time multi-user transaction-processing computer. The idea was sold to businesses in the 1980s but it wasn’t until 1991, when the internet was made public, that the era of eCommerce was really ushered in. Amazon was the first to jump on this bandwagon and start selling goods online but many other millions of businesses soon followed. Early eCommerce platforms could only do so much – there were no marketing tools, filtering options or SEO but you could take an order, receive payment and then trigger fulfillment using the first eCommerce platforms.

The race to the top

Competition is always a driving factor in improvement and, as soon as it became obvious that eCommerce was going to be a thriving market, developers began to compete. The result was a race to the top during the 2000s when big names in the industry, such as IBM and Magento began developing applications with increasingly vast ranges of features. At this stage advanced search, multi-language functionality, basic product management, B2B capability and starter storefronts were just some of the additions being made by developers to try to increase the value of their software.

As the years went on, eCommerce platforms became more tailored to the businesses they were supporting, providing more and more out-of-the-box capability. They were much more scalable and the possibility of customisation made it simple to create bespoke frameworks that gave individual businesses more freedom when it came to creating an eCommerce platform that would work for them. Of course, as more and more developers entered the market, the task of finding the right one became particularly onerous for companies wishing to use these platforms. It could involve a very time consuming task of comparing hundreds, even thousands, of options to find the right one.

While businesses still value out-of-the-box capability, priorities have shifted to agility, speed and cost effectiveness. No one really wants an eCommerce platform that is incredibly time consuming to install, extend, run or update. Instead, a range of integrated technologies have been developed to redefine the eCommerce platform with platform vendors leading the way in terms of creating a new evolution that is more agile and efficient.

So where are we today? We put this question to our Global CTO, Glen Burson, who has examined the topic in great detail. Drawing on his technical insight delivering eCommerce platforms for some of the world’s biggest brands, here’s the resulting report “Ecommerce Platforms and Architecture Trends” – download it below.