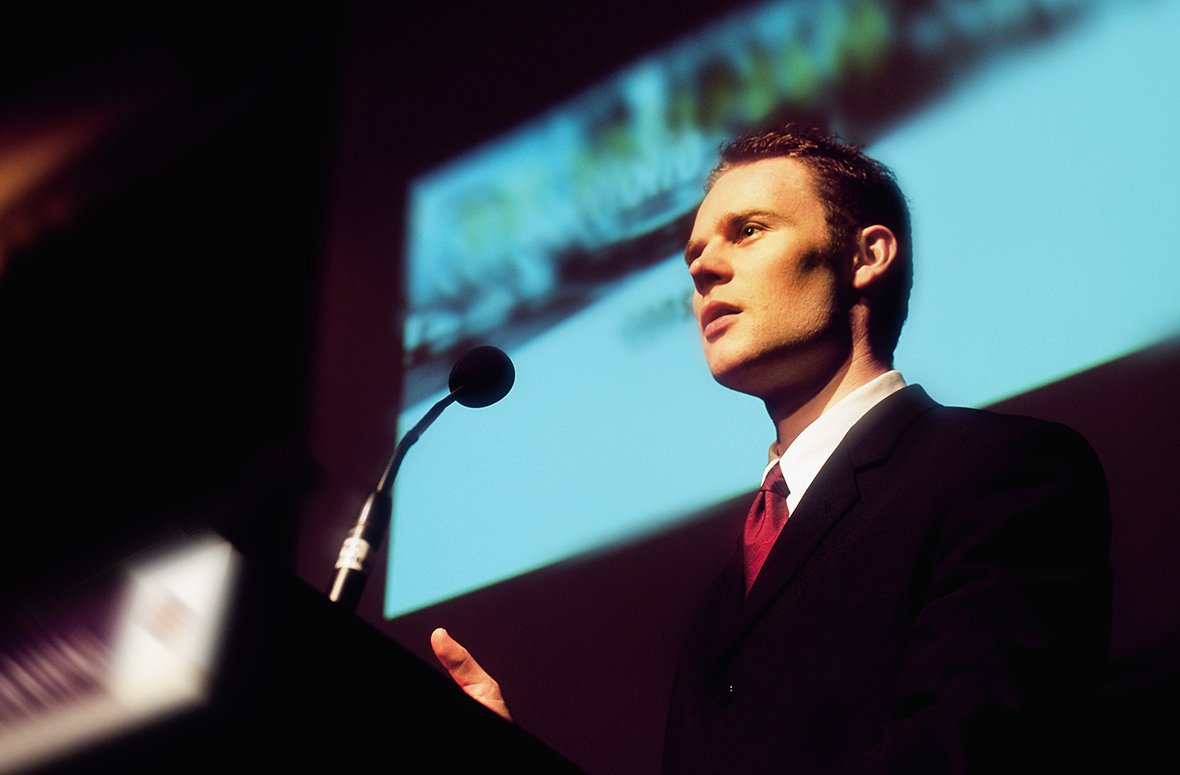 Whatever your personal feelings are regarding the commerce landscape, I think there's one thing we can all agree on: the retail market has become a complicated place to navigate.

Technology and customer preferences are ever-evolving, with new capabilities and expectations constantly shifting the market in unexpected ways. However, amidst this disruption stands one entity which presents a near existential threat to every retailer on earth - Amazon.

Never has there been a presence quite like Amazon in the retail arena, and our research shows that it seems to be having an odd effect on commerce leaders trying to flourish in today's market. So much so that the question needs to be asked...

Is Amazon keeping commerce leaders up at night?

Amazon has already become the ultimate competitor for more than a third (34%) of commerce leaders across the UK and US. It embodies the spirit of digital transformation that all retailers are striving towards. And no retailer is exempt from this threat.

In fact, we found that the bigger an organisation was, whether in terms of turnover or employee numbers, the bigger a threat they found Amazon to be. Almost half (48%) of companies with a yearly turnover of over £500m cited Amazon as the competitor they were most concerned about.

Amazon is so overwhelmingly pervasive that many now consider it to have ascended from retailer status to become the new de facto market. It's where people go to buy their products and has become the standard bearer of all eCommerce.

So, it's no surprise that around two thirds (67%) of commerce leaders agree that they need an Amazon strategy if they want to remain competitive.

And Amazon doesn't even appear to be a particularly bad partner - 775 of commerce leaders believe Amazon has been inspirational to their business and use its innovations to drive their own strategy. Even more astonishingly, an overwhelming majority of them (83%) agree that Amazon has been good for the digital commerce industry,

But having to foster a relationship with your 'ultimate rival' is an unusual predicament, and it has left some commerce leaders in a conflicted position. For example, you would assume that, considering Amazon's dominance over the market, few believe they can directly compete with Amazon... Right?

Well, you don't become a leader in commerce without a healthy dose of confidence. And, if Amazon's dominance was meant to beat all into submission, some commerce leaders don't appear to have received the memo. As such, 61% of commerce leaders believed they can directly compete with Amazon - and that's across the board.

This self-belief and determination are positive to see. However, could this confidence be misconceived?

For example, Amazon Prime is potentially the greatest, most advanced CRM Programme that ever was. Three in every four commerce leaders (74%) are Prime members, and 62% of them believe Amazon wouldn't be as successful without it.

However, when questioned on what category they thought they could beat Amazon, the most cited response was loyalty (26%), followed by customer service (24%).

Considering how effective a loyalty programme Prime is, it's unusual that this was the area where they thought they could compete. But when the alternative is accepting your fate like the one in ten resigned to the belief that they will never be able to exploit any of Amazon's weaknesses, maybe a dose of confidence isn't the worst position.

Whatever commerce leaders' strategies are to "slay the giant", there's one thing that binds them - they're all consumers. On average, 39% of US and UK commerce leaders' online spends go through Amazon. So, they know as well as everyone else does what Amazon's appeal is to their customers.

However, while most organisations can't realistically hope to have their own Prime or match Amazon's level of customer service, there's one thing they can all begin to adopt from Amazon - a future gazing strategy. Amazon is miles ahead of most businesses when it comes to preparing for the future. It's already begun exploring space commerce and perfecting delivery drones.

Meanwhile, our survey found that most commerce leaders are only looking on average 15.5 months into the future. This helps explain why 74% of them believe Amazon is better prepared than they are for the next generation of customers.

Amazon only got to where it is today by anticipating future customers' needs and experimenting, and that's something any business can afford to do more of. Believe it or not, Amazon can't do everything, so it's worth carefully - and pragmatically - considering points of differentiation. Because if all commerce leaders can do is figure out a way to improve their organisation's ability to retain customers from Amazon and bring them to their own channels, then that will be a step worth taking.

If you'd like to discuss any of the themes in this article, connect with one of our eCommerce experts. Alternatively, for specialist Amazon support, visit our Amazon service page.

Is Amazon developing its next trillion dollar opportunity?

How commerce leaders are working on their relationship with Amazon