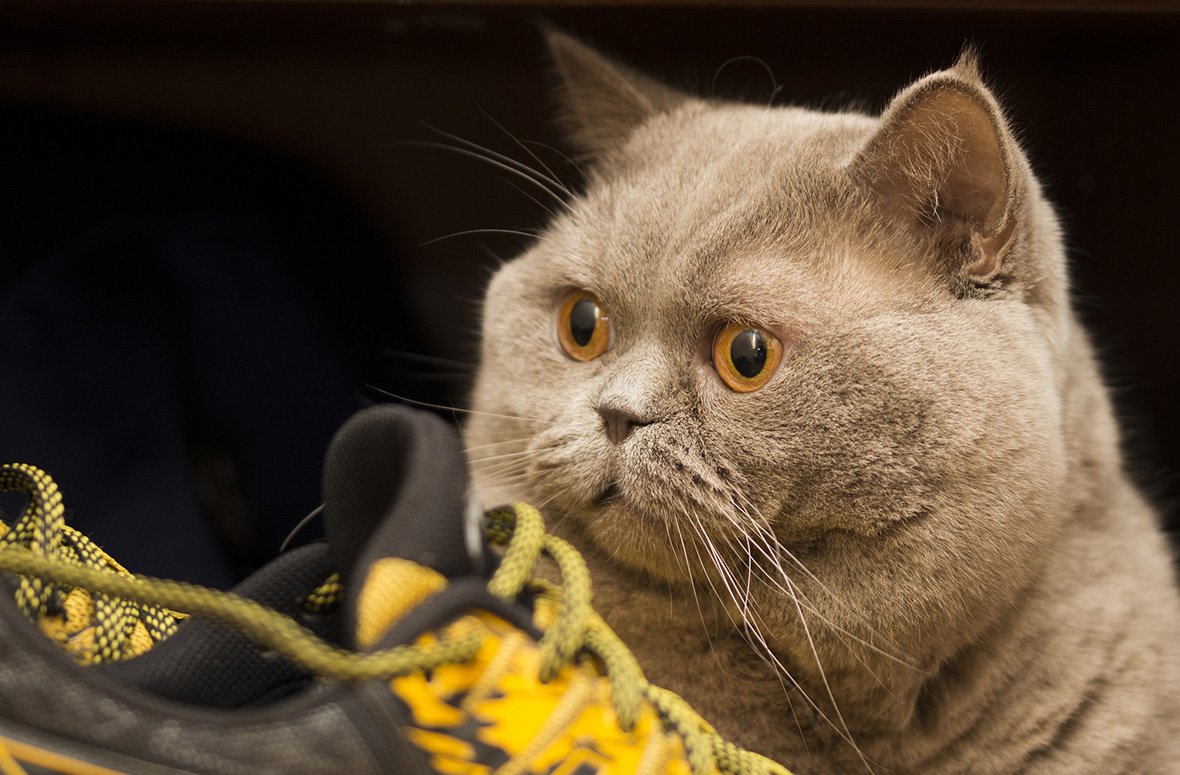 Amazon Prime hit us in late July and now, as the dust has settled, I thought I would have a new look at Prime Day, and one way it has changed the way I shop.

Prime Day is one of the world's biggest members reward schemes, with Amazon offering its Prime users access to millions of product discounts. Overall, the extravaganza now lasts 2 days - that's up from the 1.5 days last year, and the 30 hours the year before (the last time it was just a day was when it launched in 2015). One of the main reasons that Amazon does Prime Day is to try and get more people signed up to Amazon Prime. From our own Future Shopper 2019 research, we found that 49% of the UK are Prime members, 68% in the US. Why does Amazon want more Prime users? Well, they spend far more of their money with Amazon, with 45% of Prime users outlaying more than 50% of their online spend with Amazon (for non-Prime, that number goes down to 17%).

Let's quickly look at the size of Prime Day. For starters, sales are thought to have brought in around $5.8 billion from this year's event. Prime members this year bought more than 175 million items during the 2 days (not including sales from Whole Foods); last year that number was 100 million in the 36 hours of Prime Day 2018. Not only that, but the 2 day event even had a knock-on effect on other brands, with some experiencing up to a 255% increase in search queries on their sites.

However, Amazon is still taking a massive chunk of consumers' money. The firm Edison Trends analysed 60,000 online transactions in the US between Amazon and three major competitors, finding that 86.7% of online spending during that 48-hour window went to Amazon. Which is more than seven times that of eBay (4.3%), Walmart (4.05) and Best Buy (3.3%) combined (source: Emarketer).

But one of the more interesting facts for me was that users bought more than $2 billion worth of products from independent small and medium-sized businesses. That means not from giant or even big name brands.

What is so interesting about this last stat is that small unknown brands are starting to populate the Amazon homepage, grabbing your attention with amazing deals.

The question that I want to ask is that, if you see these brands that you would ever have bought from on a normal day, would that start to chip away at your loyalty to big brands. One example I will give is from my own personal experience where last year I bought a set of lights for my garden. The brand I had never heard of, but the reviews were really positive, so I went for it and bought them. It turned out to be a great purchase, which I ended up buying for my neighbour and sister for their gardens. Later that year, I was looking for a phone holder for when I go running. Instead of even contemplating Nike or Adidas, I just searched for "arm band" on Amazon (as you do), and when I saw that the same brand who made the lights made a phone holder, I thought "why not, I will give them a try." That one purchase from Prime Day totally changed how I select what product to buy, making me start to think about trying new and different brands that might not be mainstream.

What happens now on these 2 days of crazy deals is that you get exposed to new brands that you may not have tried otherwise. And this softens your view on buying brands you may not have heard of, and stops you from defaulting to a more expensive and well known brand with a product that is of similar quality.

But let's not over-romanticise things! In the end, Prime Day is all about getting Amazon more Prime users. However, it may have the side effect of focusing users more on reviews and far less on the brand they are buying. We are already seeing this in our research with 'brand' coming in third in rank when considering the most important things in making a purchase online.

So, to return to my original thought-poser "Is Amazon Prime Day slowly killing brands?", the truth is I don't honestly know - but we are seeing more of a levelling of the playing field. Whether this is an aberration or a sustained play by the Seattle behemoth, time will tell. What we do know, having studied Amazon Prime performance in detail over the last couple of years, is that when Amazon chooses to change things, it tends to get the call right - and in a big way.

If you would like more information on Amazon and how they are changing the retail world, then download our Future Shopper 2019 report.

How Amazon is simplifying its services for customers