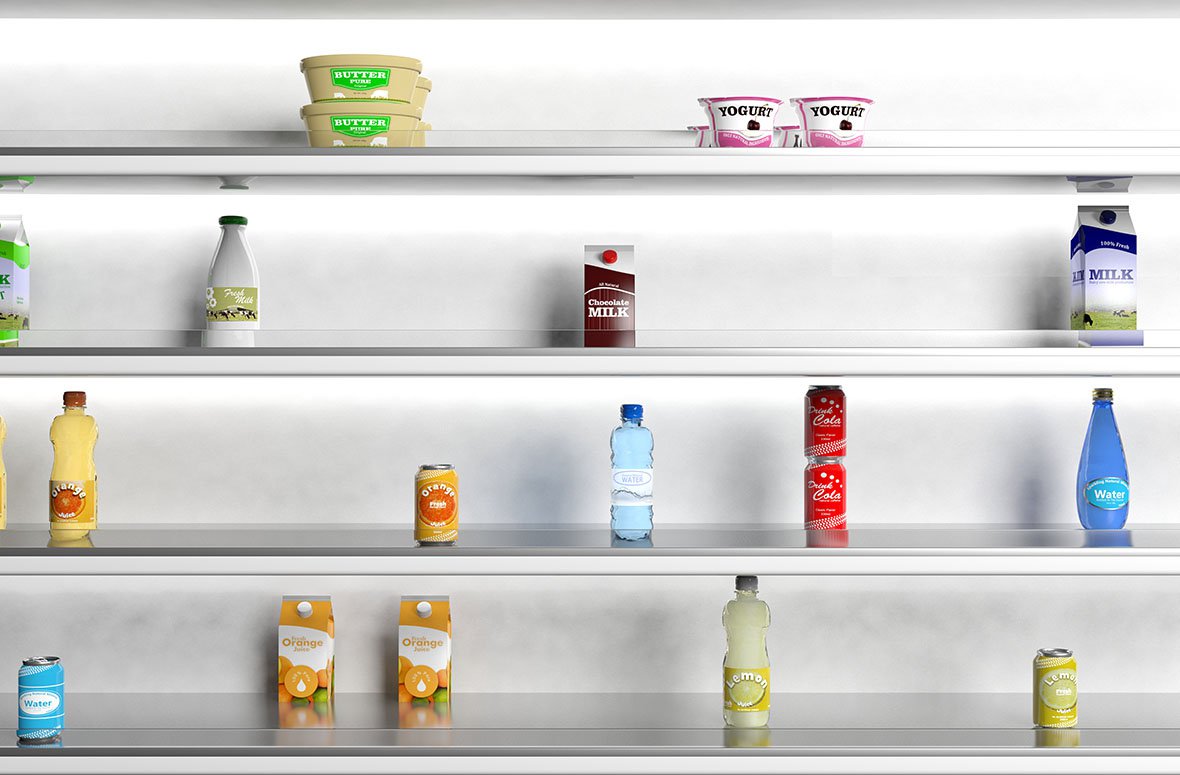 Adam Levine-Weinberg makes an interesting case in the real reason why Target is crushing department stores that has a relevant corollary for Amazon strategists. His analysis starts with comparing the performance of Target over the last 1-2 years versus that of other department store peers like JCPenney, Nordstrom, Kohl's, and Macy's. Using share price as the metric, TGT has almost doubled over the last 12 months while the others are all in negative territory.

The reason: Target offers broad assortment. By his logic:

The difference, according to Levine-Weinberg, is that Target offers more products for sale in grocery and household essentials. These are the types of items that drive frequent visits to stores and frequent purchases, either online or in-store. These additional trips lead to increased sales and profit on those categories, but, more importantly, incremental sales in other categories. Now, his hypothesis may or may not be true. Target's grocery strategy as well as the execution of its grocery strategy have been subject to debate. As well, I think one needs to consider Target's investments in store experiences as a contributor to their performance. Nordstrom has also made notable store experience improvements this year, and is notably the next best performer in his analysis. Investment in both areas is smart as experience and distinctive assortment are two of the four retail dimensions within which these firms can compete well against the behemoths of Walmart and Amazon (price and convenience being the other two).

However, it's notable that Amazon and Walmart are not included in his peer group analysis as he chooses to evaluate Target as a department store rather than a more general mass retailer. And therein lies the lesson. All retail is distribution, and mass retailing is especially about massive distribution. It's a contest of scale - who can provide the greatest price advantage and convenience proposition to consumers. To win this contest, more is better. The ones playing this game are Walmart, Amazon, and Target. If Levine-Weinberg's hypothesis is correct, it leads me to think that the future landscape of succeeding retailers will include smaller, specialty retailers and a very few number of massive distribution/logistics platforms. I put Amazon, Walmart, and, perhaps, Target, into the latter. I would place firms like Nordstrom, Best Buy, and Bed Bath & Beyond in the former. It's not clear to me where large grocers will fall. For example, firms like Wegmans and Trader Joe's (Aldi) seem like specialists. Kroger can pursue both strategies.

So what's the implication for brands? As part of strategic planning, brands need to consider how they succeed over the long term in a landscape that has massive, multi-channel integrated to-the-consumer fulfillment retailers like Amazon, Walmart, and (perhaps) Target as well as smaller specialised retailers. Does the brand belong in both types of channels? If a key differentiator between these channels is assortment, how is brand's assortment split between them? Or not? How does the supply chain support these two different types of channels? And lastly, if specialty retail is part of your distribution, how does DTC play into your plans?