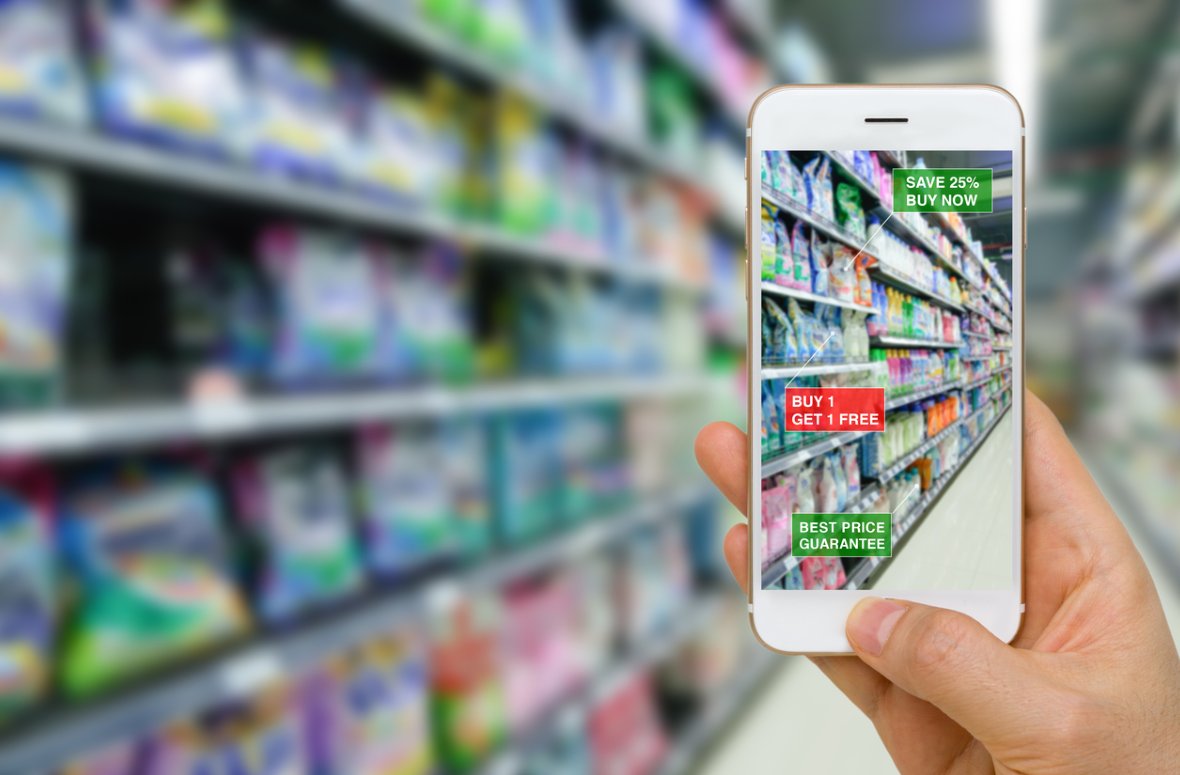 Accountancy firm BDO recently released its retail statistics of shoppers’ footfall in March. The figures offered an eye-opening perspective on the UK’s retail industry, which continues to be impacted by the influence of natural e-tailers like Amazon and ASOS. In what may come as a crushing blow to many mums across the UK, not even Mothers’ Day and the sunny weather could get shoppers to spend money in store and save UK retailers failing to grow sales for the fourth month in a row.

With like-for-like sales plateauing in March, traditional brick and mortar stores might analyse the figures and find themselves in an uncertain situation. It’s clear that shoppers are visiting the high-street but it is unclear as to why they aren’t spending in-store. The most recent BRC – KPMG stats only go to show the challenges that high-street retailer’s face – online sales grew by 7.4% from the start of the year to March but overall UK retail sales decreased by 1% on a like for like basis from March 2016.

Part of the reason for the ongoing lack of in-store customer spending is due to the rise of online platforms, which now offer much greater convenience, flexibility and immediacy. Truth be told, it’s no surprise to see online dominating sales, and high-street vendors looking to secure a greater share of the market must recognise that digital players will gradually become the commerce platform of choice. As competitors seek to grow their online offering, retailers will need to look ahead and embrace new, innovative technology-driven ideas to succeed. A failure to innovate will result in…well, failure!

The old adage, ‘is the glass half empty or half full?’ offers a great analogy of the industry. The BDO and BRC stats are indeed worrying but vendors must recognise the opportunities that technology presents them. E-commerce players prosper because they feed directly into the customers’ craving for a quick, convenient and reliable service. Amazon is a prime example of this; the digitally native company leads the sector because it never ceases to stop innovating. The ecommerce behemoth has quickly grown from an online player to a tech innovator, emerging into entirely new industries – its Dash, Echo and Go platforms are all designed to emphasise and consolidate its position as an entrepreneurial business.

Amazon Echo is a move that will shift it into consumers’ households, combating the likes of Siri and Google Home, leading many consumers to embrace the notion of Zero-UI; this is where voice and sound become the preferred mode of interacting and purchasing online. Amazon Dash, and the Programmatic Commerce concept of IoT-connected devices ordering products on behalf of the user, strives to automate processes and offer customers an even more streamlined service. Google’s Project Tango is another innovative idea that offers a glimpse into the potential of augmented reality in the retail spectrum; it is an amazing experimental application that can create a reality-based, modifiable version of the real world and could revolutionise the way that retailers interact with customers.

What does the future hold for retailers?

There is no doubt that technology is intertwining all aspects of the customer experience from the point of ordering all the way to delivery. As everything becomes a digitally connected eco-system, retailers will have to combat the decline in high-street sales and re-invent their own offering. If retailers view the challenges that technology presents them as negative, they will surely falter at the very first hurdle. If they perceive it as a glass half full, they are guaranteed to reap the successes that technology could present them.

For the Star Wars fans among us, retailers need to be more BB-8 than R2-D2!

What are Amazon's new behaviours: basic tile images and A+ A/B testing

Recommerce, green data and sub-contracted intelligence: A peak into the new eCommerce decade