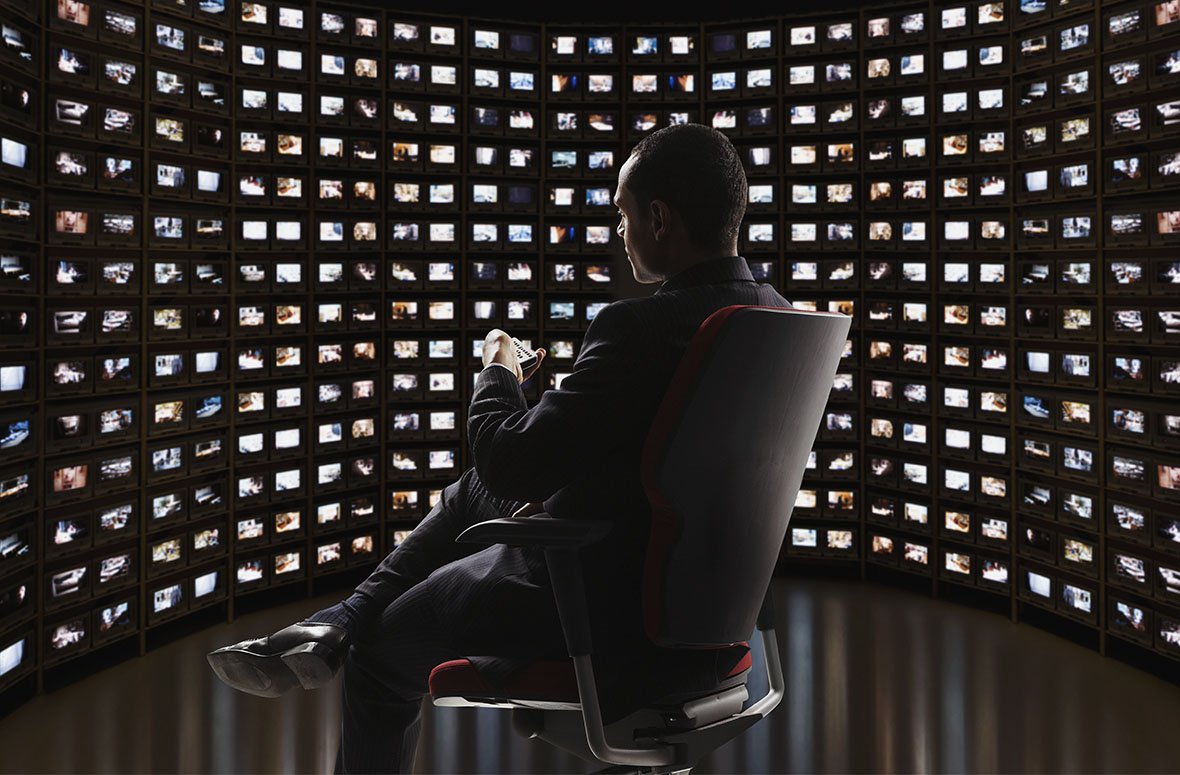 Channel proliferation has been happening more or less since online commerce first came along. But it has accelerated noticeably in recent years, and is a trend we can all expect to continue through the 2020s – omnichannel appears to be the end goal, after all.

For a long time after the earliest ecommerce pioneers first broke up the hegemony of going to a store to buy whatever it was you wanted, we tended to speak about ‘channels’ in digital commerce as one of three options consumers had for how and where they shopped online - through a retailer site, through a digital marketplace like Amazon or eBay, or direct from a brand’s own website (D2C). In many respects, this remains the standard model the industry uses to this day.

It’s a model that should be left behind with the 2010s. The truth is, the modern consumer now has much more than just those three options. If they choose to, they can browse and buy through their preferred social media platform. The likes of Facebook, Instagram and Pinterest in particular are enthusiastically embracing the ‘social commerce’ opportunity, with the former launching a peer-to-peer marketplace based on the eBay model, and the latter two adding buttons, pins and other gizmos that link products featured in user’s photographs to commerce platforms. Instagram has also in 2019 launched ‘native’ shopping, i.e. the ability to buy direct through the platform.

Social commerce is widely expected to be a huge trend in the coming years. But the choice of channels doesn’t end there. Consumers can also take advantage of Google Shopping, shortening the journey from product search to purchase. They can use their Amazon Echo or Google Home smart assistants to order goods using the power of their voice only, or they can buy devices like coffee machines or water coolers that automatically re-order goods when they run out. Significantly, with smartphone in hand, they can also cross the divide between online and offline shopping, looking up prices and product alternatives on their phone as they browse in store, or picking up a product they ordered online in a shop for faster fulfilment.

This rapid multiplication in channels is great news for the consumer who demands choice and flexibility, but not such great news for retailers. With all of those options available, which channels should you be focusing your attention on? Which will help you reach your target markets most effectively? Which will help you achieve the best sales figures? In the highly competitive modern climate, these become key strategic questions. Choosing your channels advisedly or ill-advisedly can be the difference between success or failure.

As part of our latest report into the thoughts and opinions of industry insiders on the future of digital commerce, “Ready or Not? The Digital Commerce Leader”, we asked more than 500 senior decision-makers about their views on channels and which ones were most important to their business.

What was clear from our survey is that no one channel stands out as most significant across the board. Asked where they were currently focusing most of their energies, brand sites came out on top with 19%, but that was only six percentage points more than the least common response, physical retail (13%). In between were retailer sites (18%), social media (used for marketing / brand awareness - 17%), marketplaces (16%) and social commerce (selling through social media - 14%).

Asked on their thoughts about what the most important channels would be by the end of the next decade, there was hardly any more consensus. Social commerce (20%) leapt to the top, but it was still very tight with brand sites (19%), marketplaces (17%) and social media for marketing (17%) close behind, and a slight gap then to retailer sites and physical retail (both 12%).

Such an even spread of opinions superficially may suggest that, across the board, digital commerce leaders are struggling to separate one channel from another in terms of importance. So we asked them, what about all of them? Their response? Getting the right balance across channels, with 17% of the vote. A further 12% said the way the brand is represented through omnichannel. This strategic quest for a balanced mix across channels is encouraging; it’s also the mantra that Wunderman Thompson Commerce has preached since its formation.

From a customer experience perspective, taking a balanced omnichannel approach makes most sense because it gives your consumers as many options as possible, maximising choice and flexibility.

This naturally prompts another important question - what exactly do industry insiders mean when they speak about omnichannel? Do they really mean every channel available?

The findings of our survey suggest that digital commerce leaders have a tendency to overlook the role of physical retail and increasingly lean towards viewing ‘omnichannel’ in digital terms only. It is notable that physical retail ranked as the least popular choice when respondents were asked to consider their strategic priorities both in the present and in 10 years’ time.

Elsewhere, the view that in-store retail was sliding into insignificance compared to digital commerce was much more obviously apparent. More than half of our survey participants (54%) said their organisation did not see any value in physical commerce - interesting in the context of digital giants such as Amazon and Alibaba starting to make their first major strides into brick-and-mortar retail. More than two thirds (68%) told us they thought physical retail was suffering because of digital commerce, while seven out of 10 (70%) said they felt in-store operators needed to embrace digital in order to remain relevant.

Perhaps most significantly in terms of physical retail’s future stake in omnichannel considerations, when asked about current investment priorities, 17% said they were still putting money into both their digital and in-store operations - the third highest figure behind social commerce (21%) and speeding up delivery (20%). But when asked about where they thought they would be investing in 10 years’ time, a dual physical-digital approach had fallen to the bottom of the list with just 10%. Amongst digital commerce leaders, the thinking seems to be that physical retail is a legacy channel that will become less and less relevant over the next decade.

This is perhaps at least in part inspired by a belief that a preference for digital commerce correlates directly to age. Three quarters (72%) of our respondents told us that they thought children and young people preferred to shop online to going to a store. But it’s our view that brands and retailers have to be cautious about making those sorts of assumptions about the link between digital preferences and age.

In our Future Shopper report earlier this year, more than half of 16-24 year olds (53%) told us they preferred to shop with brands that had both a physical and an online store, along with 50% of 25-34 year olds - the highest proportions of any age groups we surveyed. And in our Generation Alpha survey of 6-16 year olds, one in five (19%) children (19%) told us they would most like to shop in a store when they are older, the second most popular response behind using a screened device of some sort (21%). Three quarters (75%) told us they liked the experience of going into an actual shop.

While the digital commerce leaders we spoke to listed various reasons why they believed online was putting the pressure on traditional retail - factors like convenience for the customer, greater choice, better deals and more personalisation - the golden rule in commerce is to listen to what your customers are saying. From what the youngest consumers we have spoken to this year are telling us, there is still a lot of affection for the experience of going into a store, and this is no doubt why the likes of Amazon and Alibaba are looking to make the move into bricks and mortar just as other players are suggesting they are on the long road out. For the most successful retailers, the key is being everywhere your customers want you to be, both online and off.

If you’d like to discuss any of the themes raised in this article, connect with one of our eCommerce experts including Chloe Cox for Social Commerce or Krantik Das on Channel Strategy.

This article is based on findings from our new report “Ready or Not? The Digital Commerce Leader”. Research for this report was conducted by independent research consultancy Censuswide. A total of 503 senior decision-makers (including c-suites) in digital commerce were interviewed in October 2019; 252 in the UK and 251 in the US.