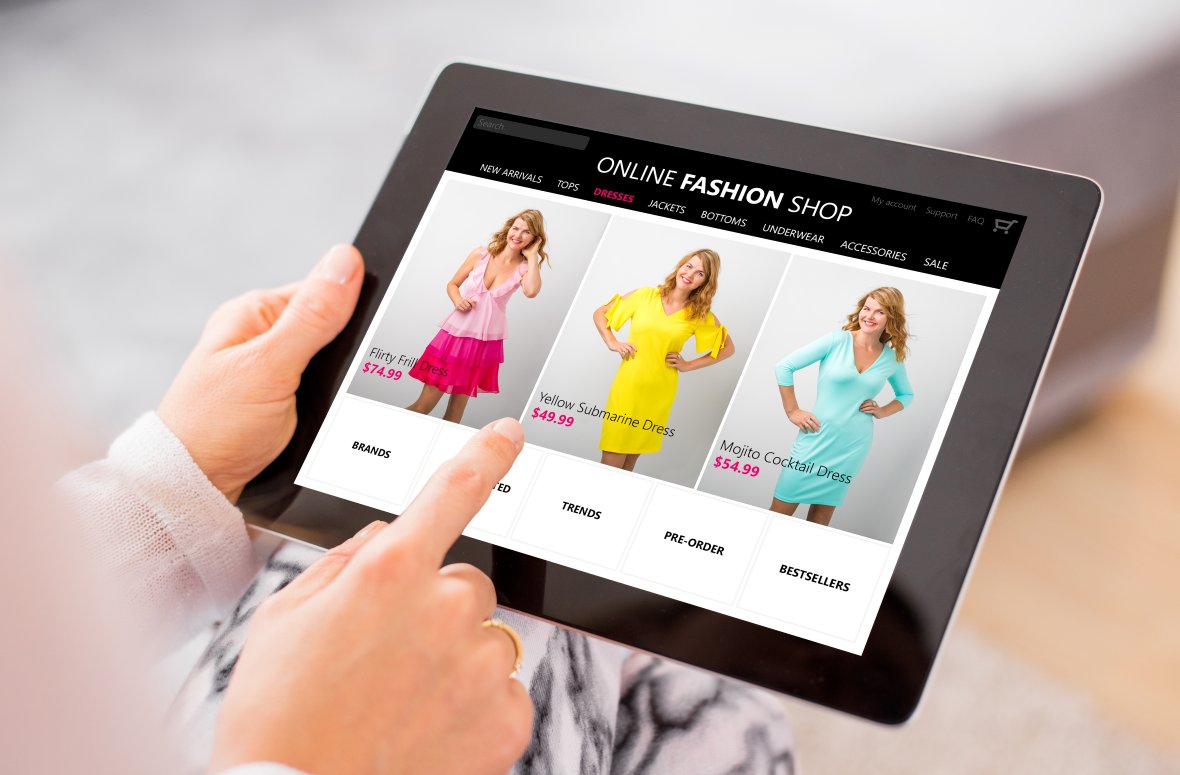 WPP Group CEO Mark Read has made clear the advertising group will need to become slimmer and nimbler. He put this post-Martin Sorrell talk into action with the combination of Y&R and VML to form the ungainly VMLY&R. Wunderman, once thought of the déclassé below-the-line arm of the flashier Y&R, was left untouched.

In fact, Wunderman, which Read helmed for three years, has cemented its position as an esteemed arm within the holding company. What’s helped lead that charge is a bet on the importance of digital and commerce, and notably Amazon as the supreme leader in that category. Sorrell had repeatedly said Amazon is what kept him up at night. Embracing that nightmare, rather than avoiding it, has seemingly paid off as Wunderman Commerce remains an expert of the $2.2 billion advertising company, going up against the duopoly of Facebook and Google. That’s been made clear by Read’s promotion and a slew of acquisitions made by Wunderman over the last year. Wunderman Commerce started in June 2017 as a new division that includes Salmon, a WPP agency acquired in 2013. At that time, Salmon had 850 employees. Now, there’s about 1,300 within Wunderman Commerce globally (Wunderman overall has more than 9,000 employees.)

“Any leadership change can cause disruption, but I think what underpins the success is that both of those individuals have been involved in the business,” said Neil Stewart, CEO of Wunderman Commerce.

Raj Nijjer, VP of New Business at YotPo, a commerce marketing cloud, said his company works closely with commerce experience agency Gorilla Group (Wunderman’s recent acquisition), and plans to “double down” on that collaboration over the next year because of the strength he sees in WPP.

“Wunderman wants to cater to the digital natives because they’re seeing specialised agencies coming in and successfully serving them end-to-end. It’s consolidation not just in direct to consumer brands, but the agencies that serve these brands. Wunderman is in position to lead this space of digital-first, digital-native companies. They’re making all the right moves and doing the right things. For so long now, brands and agencies alike talked about delivering customer-centric experiences that drive sales. Wunderman actually walks the talk,” Nijjer said.

Sixteen years ago, Stewart said his agency, Salmon, — which came under Wunderman Commerce in June 2017 — kept talking to clients about the rise of eCommerce. At the time, that meant convincing brands to implement online orders and in-store pickup. Now, that’s quite an obvious need, and it’s already implemented in Walmart and other stores. Another common behavior is consumers shopping on Amazon, and over the last five or so years, the agency has focused on encouraging and helping brands to work with the tech giant.

“A brand's view of commerce five years ago was content. Retailers would often ask "how do I get my content on Amazon?" But for us, it was always about sale. It’s brave not to be [on Amazon], but brands must at least have a strategy across the channels. They’re not to be ignored; they’re there to be understood,” Stewart said.

Wunderman Commerce sells its expertise in tech giants like Amazon to brands and emphasises the need to have a multichannel approach. To broaden the services within Wunderman Commerce, WPP has made several big acquisitions of other commerce agencies. Last month, Wunderman bought commerce agency Gorilla Group. Earlier this month, it acquired eCommerce agency 2Sales. This week, it secured a majority stake in marketing performance company Emark. Back in May 2017, Marketplace Ignition was one of the agency’s most important buys for elevating the work within Amazon.

"Marketplace Ignition knew the complexity of selling on Amazon. It wasn’t just put on the estate. It was about having a strategy around content and logistics, making sure the right products are available at the right time because, if not, you’re wasting your media dollars,” Stewart said.

An issue that brands continue to face is internal mismanagement on how media is bought across commerce platforms. Some brands end up outbidding themselves.

“Fridges will bid against washing machines for a brand, for example. What we’re trying to do is offer a consistent strategy across all channels so they get consistent media spend and customer acquisition,” says Stewart.

Even though Amazon has attempted to make its advertising offerings a bit simpler, Stewart said Wunderman Commerce hasn’t seen much reaction from clients. For one, clients are somewhat shielded from the simplification, and Stewart's agency provides much more than using the Amazon-owned technology. Wunderman pride themselves as being “practitioners” that understand the evolving system.

“Clients are still getting their head around a broader media mix. We know what goes on with Facebook, Instagram and Google, but now others have arrived. There’s another major search engine that’s one click from purchase,” Stewart said, referring to Amazon.

Of course, Wunderman Commerce isn’t the only agency focused on Amazon and the greater retail system on-and offline. There are other big global marketing agencies as well as consultancies doing the same. Yet, Stewart keeps his eyes on smaller European agencies, with under 50 employees, that are focused on specific marketplaces. To him, those competitors are also potential acquisitions. As to the consultancies, Stewart said his agency cares more about creativity and longevity, not just immediate dollar signs. Indeed, the agency’s slogan is “combining creativity with data” and “powered by commerce."

“We’re thinking about consumer change. Our organisational strategy is one of enablement. We’re not Accenture. We’re not Deloitte. We see our job as helping brands increase their sales. The perception in the market is "you enable a client, you lose a client", but that’s not true.”

Looking ahead, Stewart has his eyes set on expanding the business internationally, particularly in Asia. The structure looks a bit different, notably in the strength of Alibaba and other eCommerce marketplaces. Stewart said he also wants to grow in Latin America, as Amazon has been investing in that region, competing against MercadoLibre.

As Wunderman studies Amazon's services, the agency has grown alongside the tech giant amid the rise of eCommerce and the disruption of duopoly.

“WPP is figuring out how we can help these digital natives, who thrive off advertising on Facebook and Instagram. They need end-to-end commerce. These brands have to figure out how best to market, sell, and ship entire end-to-end mini Amazons. They can’t build it all in-house,” said Nijjer of Yotpo.

Still, Amazon remains a threat to the very brands Wunderman Commerce helps and therefore to the agency itself. “If all the brands die because Amazon kills them all, we’re dead,” Stewart said “Our job is to make sure brands are successful. Without that, we don’t have a customer base.”