Prime Air: a retail race to the skies 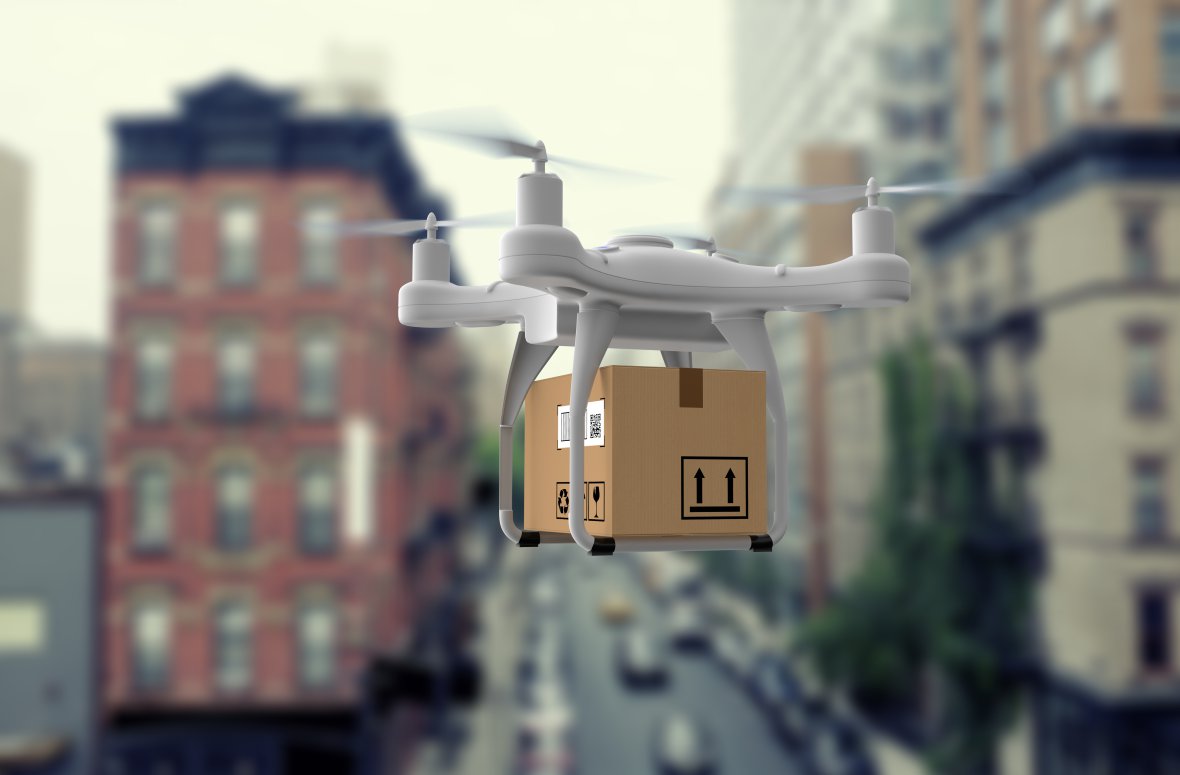 The opening paragraph on The Amazon blog by Jeff Wilke, sums up everything about modern retail:

"When we announced earlier this year that we were evolving our Prime two-day shipping offer in the U.S. to a one-day program, the response was terrific. But we know customers are always looking for something better, more convenient, and there may be times when one-day delivery may not be the right choice. Can we deliver packages to customers even faster? We think the answer is yes, and one way we’re pursuing that goal is by pioneering autonomous drone technology."

Amazon’s new drone technology, therefore, is yet another example of the Seattle-based company innovating to keep their massive (and continually growing) customer base happy. Its new Prime Air design can fly up to 15 miles and deliver packages weighing 2.3kg in 30 minutes. Pretty impressive. And as you might have guessed, they won’t be stopping there to make delivery even quicker. It has already patented designs to float Amazon Prime drone motherships that will unleash swarms of drones onto the roofs of skyscrapers. And according to PwC, drones could add £42bn to UK GDP by 2030.

It’s an absolutely huge market, being led – at least in retail – by the biggest retailer in the world.

So what impact will this have on the consumer and businesses?

The major change is that, for the first time, it will be quicker to receive a delivery than to go out to the shop and get it yourself. This could have major ramifications for lots of business if third parties can take advantage of the technology. Think of the small corner farmers market that now could potentially make deliveries to customers in the area. For the food delivery companies such as Deliveroo, drone delivery would completely disrupt that market getting rid of the need for a certain percentage of those riders.

Despite Amazon saying the drone will utilise AI to spot moving objects like dogs and helicopters as well as static ones like chimneys and clothes lines, you can imagine this being used in more rural areas at first. Just like driver-less cars, which are not without their accidents, drone delivery may take a while to be fully accepted by the public. Just how quickly do customers want their packages? And at what potential cost?

Whatever you say about Amazon, it is leading the way once again…

With Amazon seemingly at the peak of its power and influence, much of the discussion revolves around what Amazon does well. What has, until recently, received far less attention is analysis of what Amazon's weaknesses are. For retailers and brands looking to grab market share from the Amazon empire, a more fruitful line of inquiry is to ask What Amazon Can't Do. We explored this and looked at the opportunities for brands and retailers where Amazon falls short.

Find out What Amazon Can't Do

The importance of maintaining situational awareness in eCommerce