​The purchasing power of Millennials and Generation Z 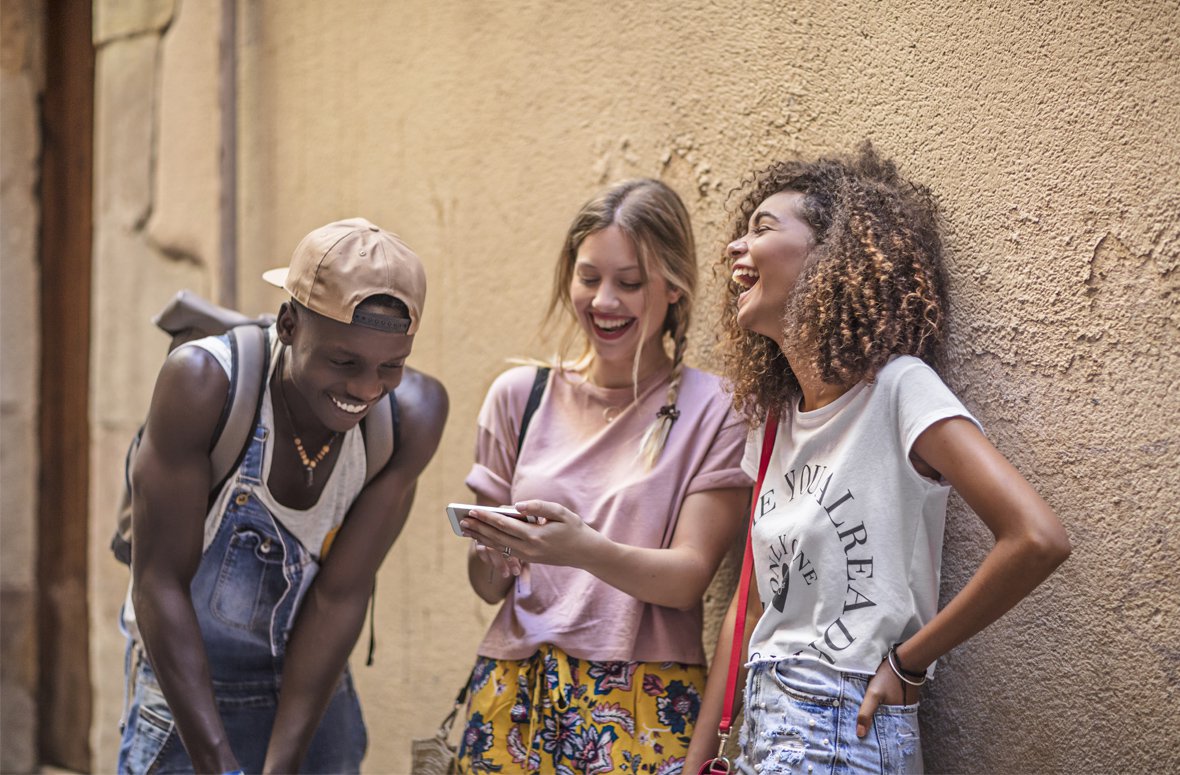 For some time now, much of the focus of marketing campaigns has been on millennials. However, we are beginning to enter an era where there is a considerable shift from the purchasing power of millennials to that of Generation Z. According to two US studies, millennial spending sits at just over $65 billion – whilst Generation Z is at almost $100 billion. And that’s before you even factor in the influence that the youngest Generation Z members have on their Generation X parents. So, millennials are not the only generation that brands need to be seeking to engage with.

Who features in these demographics?

millennials are those born between the 1980s and the mid 1990s. Generation Z follows directly on, including those born in the mid 1990s onwards. In the UK, millennials make up around a quarter of the population (roughly 16.8 million). millennials are the first generation to have grown up tech savvy, living through the evolution of life-changing innovation, such as the launch of the public internet and the smart phone. Generation Z, however, has never known anything else. This latest generation has grown up immersed in technology and is about to take over from millennials as the demographic with the most significant purchasing power.

Tapping in to the purchasing power of Generation Z

A lot has been written about how to engage with millennials, we know this is a mobile driven generation, inclined towards convenience, impatient to buy and seeking an increasingly more personalised experience from brands. But what about Generation Z? Although the research is still in the early stages, as this demographic evolves, there are already some key indications of how brands can do better with younger customers, to support them on their shopper journeys.

Trust is key. Generation Z looks for authenticity and wants to buy from brands that they trust.

Online communities drive purchasing. From relying on the reviews of others when making purchasing decisions, to using social media platforms to create their own reviews, Generation Z actively seeks out information online and isn’t afraid to speak up.

Money matters. Perhaps more than other recent generations, young people who fall within the boundaries of Generation Z have seen what a lack of financial security can do. 21% opened a savings account before they were 10 years old – this is a generation with a keen awareness of the need to justifying purchasing and to use money to create a better future.

Utilise the power of social media

They are not blind to the impact of social media. While 90% of this generation is using social media to digest content, more than two thirds admit it can create negative feelings. Reaching out to this generation may mean avoiding marketing that plays on insecurity and perfection and cultivating other channels to catch those who drop out of the social circle.

Sponsored and organic content is key. This internet-savvy generation requires a more subtle and authentic approach.

Position yourself as niche

Big influencers don’t impress. Generation Z tend to go for smaller groups and are less impressed by influencers – only 19% say they admire something or someone because of a big following.

Most of Generation Z is still fairly young but in the next decade this demographic will begin to dominate. So, no matter what your product or sector, the needs of Generation Z should already be on your radar.

Read Salmon’s, a Wunderman Commerce Company, Head of Innovation, Naji El-Arifi’s thoughts on Generation Z in an exclusive interview, on how they differ from previous generation, and how they are influencing technology.

Generation Z: How do they differ from other consumers?