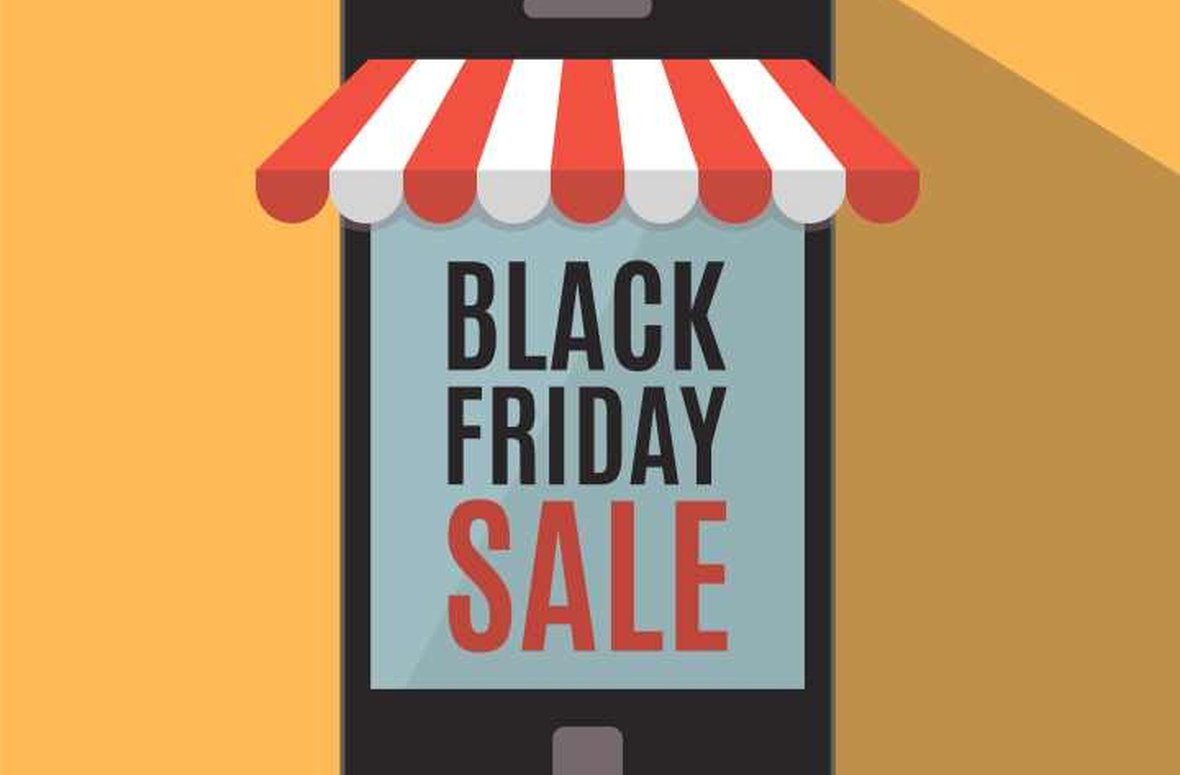 Love it or hate it, Black Friday has become a major shopping day in the UK during the run up to Christmas. Originating in the U.S., it hit the UK in 2013 and has set online and mobile shopping records this year.

Insight from IBM Digital Analytics Benchmark shows that on Black Friday, online sales were up 91.6 percent compared to 2013 and mobile sales up 35.5 percent year-over-year. Cyber Monday reported online sales up 22.6 percent year-over-year and mobile sales up 29.3 percent, against the same day in 2013; with mobile devices accounting for more than one-in-three of all online purchases (42.9 percent).

John Lewis have said that online traffic from midnight to 8am on Black Friday was 323% higher than a "normal Friday" in November and that they saw a 1,340% spike in mobile traffic. But It wasn't just the big retailers that experienced high volumes of sales. Maternity brand Isabella Oliver said that it had seen a 1,200% increase in online traffic by 7am on Black Friday.

Through all of this one thing is clear, consumers are increasingly using technology as part of their shopping experience and mobile is continuing to surge in importance.The challenge for retailers is to continue to enhance the mobile customer experience, ensuring they communicate with consumers via their device of choice while offering the personalised experience they want.

IBM have published a press release and infographic which give the facts and figures.