Reduce your costs with distributed DevOps 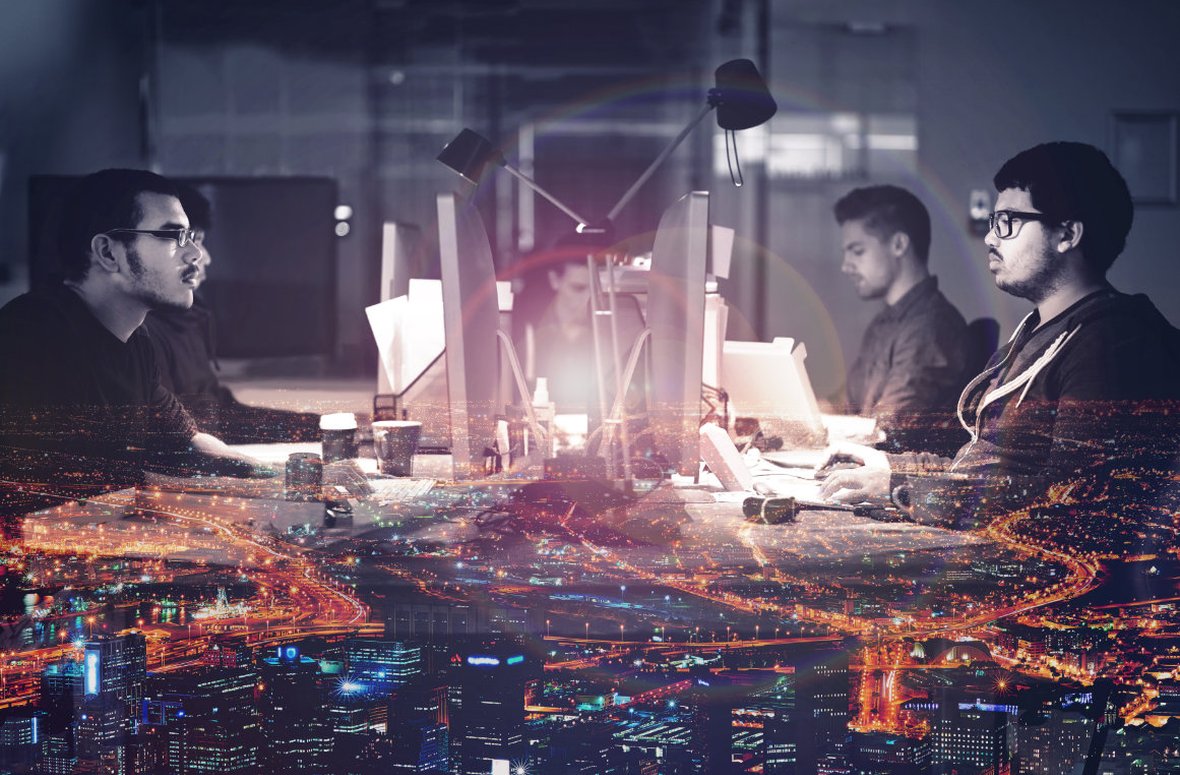 Developing and rolling out your software continuously these days is more of a necessity rather than a luxury. Ultimately, you can ill afford to fall behind the competition in terms of digitalisation.

Many companies have already embraced the idea of continuous delivery and teamed developers with operations, to create a so-called ‘DevOps’ team to continuously work to enhance the software eco-system. Almost always, these teams work in one place and in agile-like collaboration with one or more parties, such as software suppliers or vendors.

Notably, this agile way of working has several new advantages over more traditional and project methodologies. The approach is proving to be a more popular way of working amongst team members, making teams more productive and promoting more positive outcomes. Whilst it’s shown to be a more productive method, it is seemingly not cheaper -and for most companies, that’s been the blocker.

“You can save up to 40% with distributed DevOps.”

In practice DevOps can seem rather costly, especially when the idea behind it is to centralise the workload, focused in one location. Is this really necessary? What are the possibilities if you're going to distribute your teams?

Example of a distributed DevOps team

To make distributed DevOps work optimally, a good infrastructure for communication between the locations is mandatory. Usually, real-time video conferencing will do the trick - it should seem as if the teams are looking in a mirror. In this way, agile processes like the ‘daily-stand-ups’ or ‘retrospectives’ can be sustained. The other potential challenge is communication itself - it’s usually in English. However, few companies experience language barrier as a problem anymore.

In short, the right mix of people within a distributed DevOps team can deliver the same quality as a centrally designed team, yet faster and with a significantly more appealing price tag.

Salmon, a Wunderman Commerce Company, has extensive experience in setting up DevOps teams for large retailers, supermarkets and B2B parties. The average savings for these companies have ranged from 29% to 40%. Are you interested in distributed DevOps? Please contact us for more information info@salmon.com

Jeff Bezos created his with Amazon Prime. So what's your moat?