Retail is coming to social media, and it's Instagram's race to lose 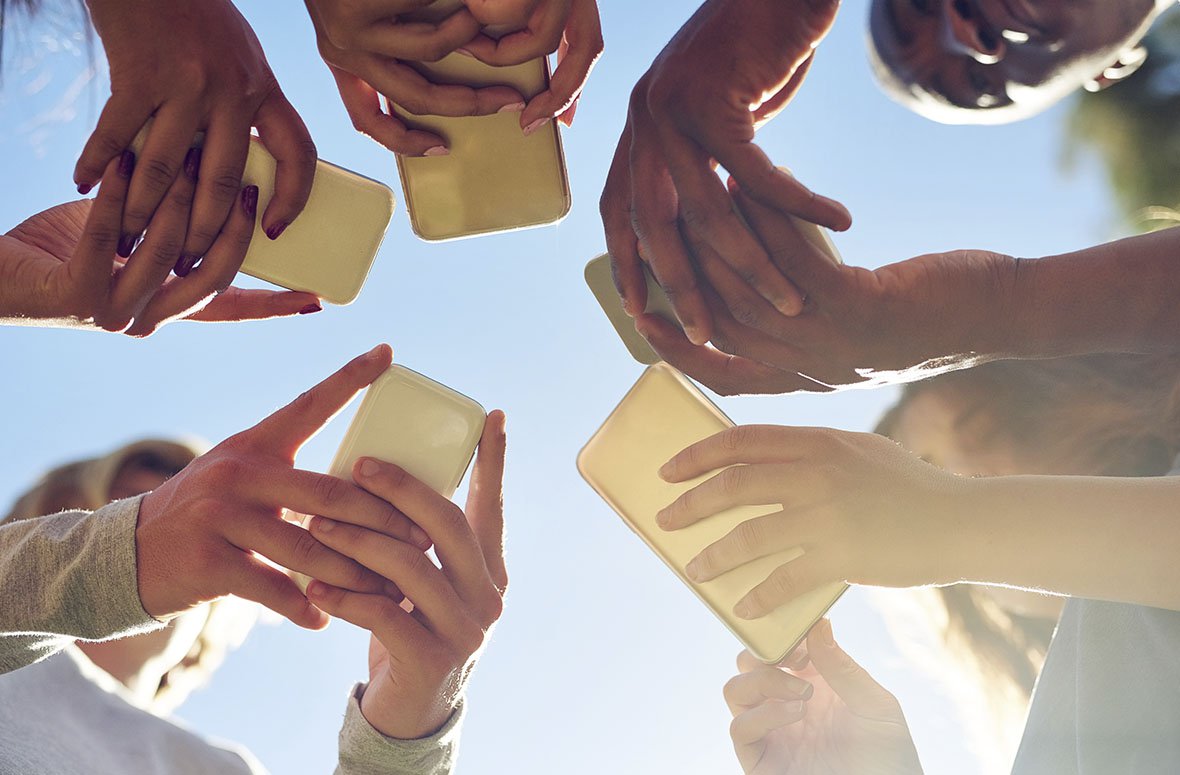 It is no secret that social media companies are gearing towards retail. With the average person now spending nearly two and a half hours on a smartphone each day, social media platforms are already a place where brands can show off their products.

It was unsurprising to see the head of Instagram earlier this year laying out his plans to ramp up the app's online shopping experience. In an interview with the Financial Times, Adam Mosseri said improvements to Instagram's retail offering, such as a "native checkout", are in the company's long-term plans.

Native checkout, meaning customers do not have to leave the platform or site they are browsing on to purchase a product, will be the next step for social media sties moving into what is dubbed as "social commerce".

Given the influence social media platforms have on shopping decisions, it won't be long before social commerce becomes the norm, and there is no doubt that Instagram will lead the charge.

Is social commerce anything new?

Although retailers have been using social media sites for years, social commerce is still in its early stages of development.

Social media companies have already begun introducing new features that allow users to purchase directly through their apps. Facebook pioneered its "Buy" button, allowing companies to sell directly from their brand pages, while Snapchat partnered with Nike to sell its limited-edition trainers through the app.

Social has become a great platform for brands to advertise their products. However, many platforms are looking at how they can keep their user-base on the platform to reduce friction in the shopping experience.

There is a strong case for social media companies to move further into the retail space. Our Future Shopper research found that among 16-24 year olds, 49% look for inspiration in social - 12% more than the average. That is unsurprising given the likes of Instagram and Snapchat are defining young people's interactions, but it shows just how powerful social media sites already are in influencing the behaviour of the next generation of shoppers.

Social media companies can tap into a huge market

Given the traction that social media sites have on Gen Z and millennials, it's sage to say the likes of Instagram and Snapchat are yet to maximise the opportunity they have in the retail space. Pushing consumers away from the shopping platform causes friction int he shopping journey when they want to make the purchase in the quickest, most seamless way possible.

Indeed, consumers would rather purchase "natively"; they prefer a frictionless shopping experience which is speedier and often with few landing pages.

So, it makes complete sense that Instagram wants to introduce a native checkout, among other retail offerings. Given the number of users on the platform, it's a no-brainer for it to move further into retail.

It won't just be Instagram that develops a full social commerce strategy; however, Instagram will almost certainly be the market leader in this space.

From marketing to retail: Why Instagram's online retail platform will be a success

Instagram has become an integral part of most marketing strategies and social media is now one of the fastest rising avenues for retailers, especially when it comes to Gen Z.

Instagram's potential is much greater than its rivals. it has already begun to tap into the huge influencer market that is has; the introduction of "Instagram Checkout" allows users to shop directly from certain influencers and media companies on the platform. This has given it a head start in the market for millennial and Generation Z shoppers.

Native commerce will be a success for social platforms; alongside the ability to influence shoppers, around half of consumers aged 16-24 also said they share products on social media and messaging apps. This shows that the likes of Instagram and Snapchat are now defining young peoples' behaviour.

Instagram is, by far, the market leader in social commerce and will continue to be so. From the utilisation of discovery tools such as "Shoppable" stories to the trial of Instagram checkout, and most recently allowing influencers to become shoppable. The company has managed to create an end-to-end shopping experience that provides the added convenience of a channel that consumers love to use.

To understand the value, or should that be the future value, of social media, we need to look at Gen Z, who are increasingly coming to social for inspiration. This means that brands that want to be strong for the upcoming generation of customers need to be strong in social. The unstoppable rise of social and the new rules of engagement is just one of the key challenges for brands that we explore in our new report Generation Alpha 2019.