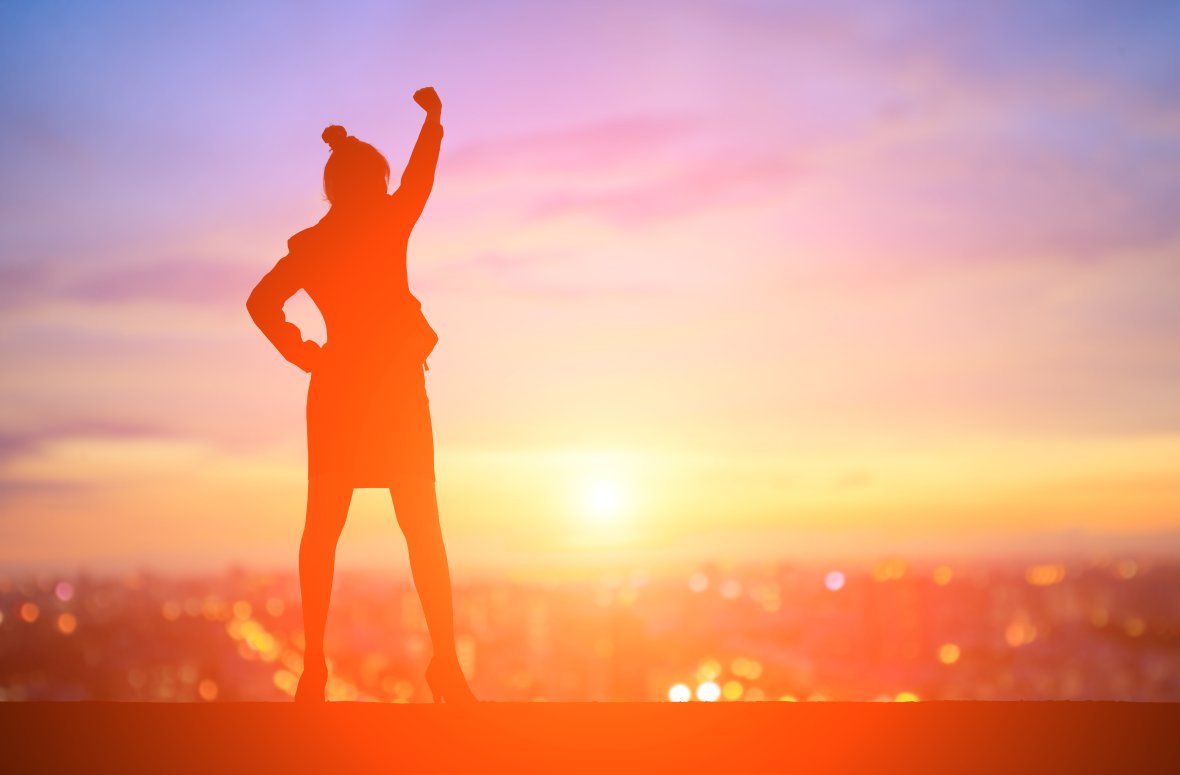 Congratulations to Sabine Bohmer, eCommerce Business Analyst at Salmon, a Wunderman Commerce Company, who is one of 300 women nominated for the Future Stars of Tech awards, shortlisted in the prestigious eCommerce category. Future Stars of Tech is part of the Women in IT Program – the world’s largest tech diversity event, providing a high-profile platform for celebrating women in IT and identifying new female role models in the industry.

Sabine’s efforts to improve working practice extend to the wider Salmon business as well. She took the initiative to create and deliver induction training about eCommerce infrastructure and architecture to new starters. She was motivated to work on this in her own spare time because she noticed that there was a gap in the onboarding process for people new to the eCommerce industry. Sabine devised an induction training programme as a way of helping people new to the industry and at the same time deepening her own knowledge about eCommerce.

Sabine also likes to focus on the people within the organisation. Her engagement for promoting women in IT is particularly important to her, as she believes in the advantages of having diverse teams. Within Salmon, she promoted the Women in IT and Telecommunications organisation (WiTT) by sending regular company-wide communications and organising trips to the WiTT meet-ups. Her efforts started an initiative within Salmon and inspired other woman in Salmon to organise internal networking events and raise awareness of the topic.

David Potts, Sabine’s line manager and Head of Project Consultancy at Salmon, said “Sabine has learned a lot about how to operate as a BA in the context of an agile project. She has demonstrated intelligence, determination and aptitude for the role. She is very proactive and understands how to get what she needs to complete a task. She has involved herself off her own back in a number of activities, including writing a piece on eCommerce in China, and has helped HR with improving the way we undertake inductions/bootcamps. Sabine is growing into the role and is well thought of throughout the business and beyond.”

We wish Sabine all the best, and eagerly await the awards ceremony taking place on 20th June.