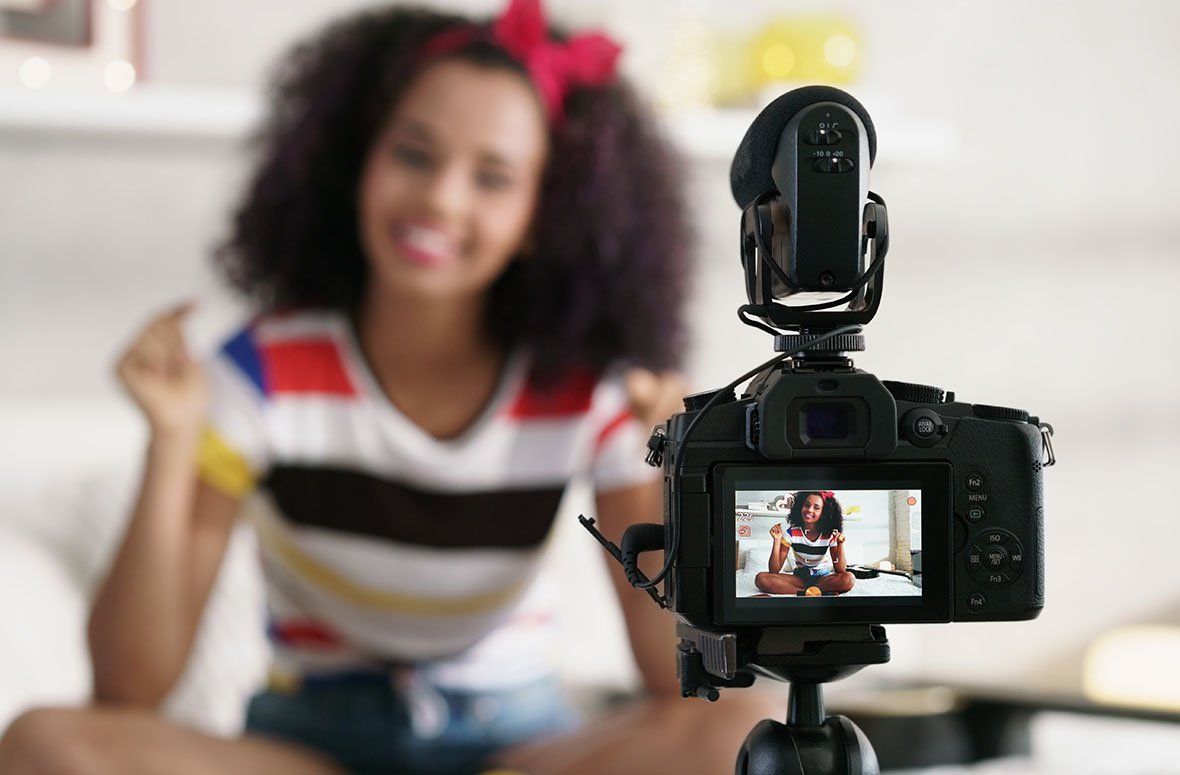 The role of social media in digital commerce has been a hot topic of conversation for a number of years. From a marketing perspective, the rise of Facebook, Instagram, Twitter and the rest have fundamentally changed the rules of engagement between brands and consumers.

On the one hand, social media is viewed as deeply complicit in a general shift in power towards consumers. With more choice than ever before offered through online channels, social media has also given shoppers a platform to voice their preferences and criticisms, subjecting brands to the stark scrutiny of public opinion and word-of-mouth endorsement. On the other hand, social media is also seen as presenting brands with an opportunity to nurture deeper, more authentic relationships with their target markets, to engage with consumers on their own terms.

Social media is widely viewed as a young person’s game, so attention inevitably turns to their user habits. Earlier this year, in our Future Shopper 2019 survey, we revealed clear evidence of the impact social media is having on the shopping habits and attitudes of young consumers under the age of 35 compared to their older counterparts. More recently, these findings have been supported by our Generation Alpha survey of children aged 6 to 16 in the US and UK, which underlines just how important an influence social media has become when today’s ‘digital natives’ are forming opinions on product preferences.

Inspiration, influence and sharing the moment

In our Future Shopper survey, we found that the most significant role of social media in digital shopping journeys is for purchase inspiration. We also found that this is very much a young person’s trend - half (49%) of 16-24 year olds told us they turned to social media for inspiration, making it their most popular channel for this purpose, and 43% of 24-34 year olds. This contrasted with just 20% of 45-54 year olds, and just 12% of over-55s.

When surveying the consumer preferences of children aged 6-16, we moved the dial from purchase inspiration to influence, bearing in mind that this generation (aka Gen Alpha) are not yet fully fledged purchasing consumers. We found that the matter of influence has a significant impact on this generation, as we’ll discuss later. When asked what influences them most in terms of things they want to buy, a quarter (25%) said social media - second only to friends (28%), and above family (21%).

To give this a little more nuance, we also asked specifically about types of online content that influence what children want to buy. Social media scored slightly lower here with just 19%. But looking a little more closely, and put in the context of other answers we received, it is possible to make a distinction between two different types of content that are available on two slightly different types of platform that fall under the social media bracket - and which are accessed differently by children depending on their age.

Top of the list of content most likely to influence Gen Alpha’s to want to buy something is online video, which was mentioned by 24% of our survey participants. But there is a clear age gap here - video was mentioned by 27% of 6-9 year olds and 29% of 10-12 year olds, but just 16% of young teens (13-16 year olds). By contrast, a third of young teens (32%) said they were most influenced specifically by social media content - the highest of any category - compared to 15% of 10-12 year olds and 9% of 6-9 year olds.

What we seem to be seeing here is a distinction between access to and use of platforms like YouTube, which is all about video (sharing and watching), and more communication-focused apps like Instagram and Snapchat. YouTube is a platform that most children today grow up with from an early age, serving as an alternative to traditional TV. The likes of Instagram and Snapchat have age restrictions and are not generally accessed by youngsters until they get into their teens.

With these distinctions accounted for, the key takeaway for brands and retailers is that these platforms, whether they are all about video streaming, posting and sharing pictures or chatting to friends, are having a powerful influence on the emerging consumer consciences of young people. First of all, advertising on these channels appears to have a significantly greater impact on Generation Alphas compared to ads seen anywhere else. 57% told us that seeing adverts for products on social media makes them want to buy. This contrasts to just 19% saying that TV adverts influence them to want to buy something, and just 8% for other online ads.

Then there is the role of so-called influencers - the new generation of personalities/celebrities who are attracting millions of followers on the likes of Instagram and YouTube.

Under the influence of social media personalities

The audiences of influencers are overwhelmingly young, and they hold considerable sway when it comes to the things that young people want to buy. More than half (55%) of our Generation Alpha survey participants told us they would want to purchase a product if they saw their favourite Instagram or YouTube star wearing or using it. There was a noticeable distinction between 10-12 year olds, with nearly two thirds (61%) saying they were influenced in this way, compared to 46% of 13-16 year olds.

Finally, brands and retailers would do well to remember that social media is not all about exerting influence and pushing sales through digital brand ambassadors and advertising. Yes, young people are increasingly open to persuasion through the likes of YouTube and Instagram, but at their core, these are tools that are about participation as much as consumption, channels for communication and community building. Brands need to appreciate the full spectrum of behaviour on social media to understand the possibilities for building positive relationships with young audiences.

Our survey found that, for Generation Alpha, there is a very social side to shopping driven by access to the likes of Instagram and Snapchat in particular. 41% told us that, if they see something cool, including images of a product they like, they tag their friends on it to share, rising to 49% of 13-16 year olds to again reflect the likely greater use of social media amongst teenagers. This is the same as the proportion of 16-24 year olds who told our Future Shopper survey they tag friends on social media to recommend products. In addition, 47% of Generation Alphas told us they share photos of products with their friends when an online order arrives.

This is the other side to social media, besides the advertising and the influencing, which brands should already have front and centre of their social strategies. Especially amongst young consumers, the scope for grassroots growth of brand equity through peer-to-peer recommendations is considerable. In that sense, your customers become the most valuable influencers you have, which is why nurturing those relationships with them and delivering outstanding experiences deserves careful attention.

If you’d like to discuss any of the themes raised in this article, you can connect with our specialist eCommerce experts. Simply fill in the form here. Alternatively, for information on our services to help you connect with this new wave of consumers, visit our sCommerce page.