Introducing IBM v9 - more speed and flex in your platform 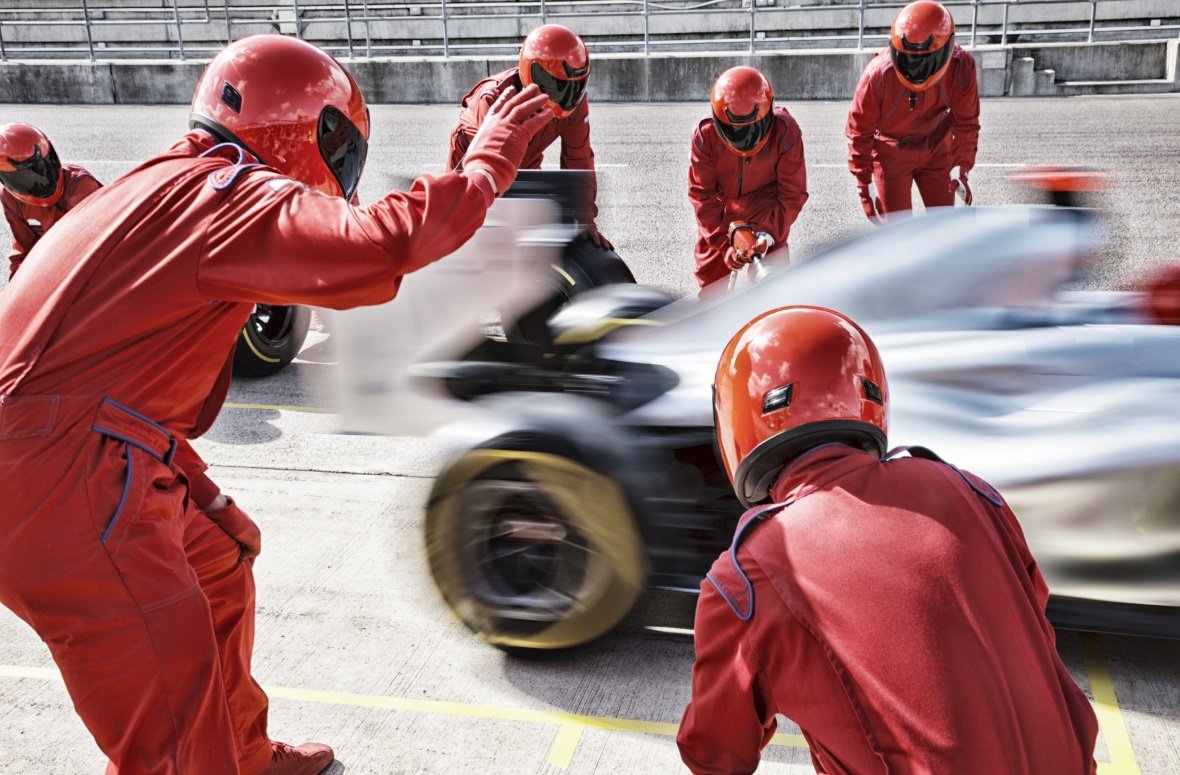 Later this year, all online merchants still using versions of IBM’s WebSphere Commerce platform earlier than v9 will be given formal notice of IBM’s timetable for ending support.

Intended to accelerate migration to v9, the move will give organisations a 12 month window to complete the switch to the latest edition.

Given the potential disruption version upgrades can cause to end users, why is IBM so keen to push the envelope, rather than allow customers to migrate in their own time? And, more importantly, what are the benefits to the customer of making the switch?

To answer the first question, the simple reason is that IBM is keen to ensure its flagship ecommerce platform moves with the times. Tracing its origins back to 1996, WebSphere Commerce is one of the oldest digital merchant brands on the market, and has evolved in tandem with the rapid development and growth in ecommerce since its earliest days.

The ninth edition of WebSphere Commerce is IBM’s response to the current trend for managed hosted ecommerce platforms. It is not a release packed full of new business features by any means. Instead, it marks a radical departure from the deployment architecture of previous releases, offering faster, more flexible options for installation and maintenance.

The thought is that IBM itself aims to take advantage of these changes by entering the managed hosting market. But, for any business adopting or hosting WebSphere Commerce v9, there are clear benefits for DevOps - from lower costs to more efficient performance.

The biggest change introduced with WebSphere Commerce v9 is the move away from what had become the standard virtualisation model for hosted software platforms. In previous editions of WebSphere Commerce, each of the building blocks of your ecommerce site - store, transactions, web server, search etc - ran on its own virtual server or machine (VM), each with its own resources and operating system.

Version 9, instead, adopts a container architecture. Rather than separate parts of the site being run on separate VMs, everything is hosted in a single virtualised space, with different functions segmented in their own containers. Core resources, including the operating system, are shared.

The key benefits of this include:

Help shaping the future of your commerce

If all of that sounds a little technical and daunting, don’t worry. WebSphere Commerce v9 is to all intents and purposes a technical upgrade, and the detail is not so easy to digest for all but the techies. But, whatever the nuts and bolts, managed correctly, your migration to version 9 will leave you with a faster, more flexible ecommerce platform that will cut your costs in key areas.

If you are looking for a partner to help you with your migration, Salmon’s, a Wunderman Commerce Company, credentials are arguably unrivalled. We run the biggest WebSphere Commerce partner operation in Europe. From defining ecommerce strategy to implementing and optimising operations, WebSphere Commerce is at the heart of what we do, with more than 100 client implementations to date – and counting.

To support organisations in their move to WebSphere Commerce v9, Salmon is offering a free, no-obligation consultation to help them upgrade fast and effectively.

find out about websphere v9

The tried and tested commerce case for HCL V9