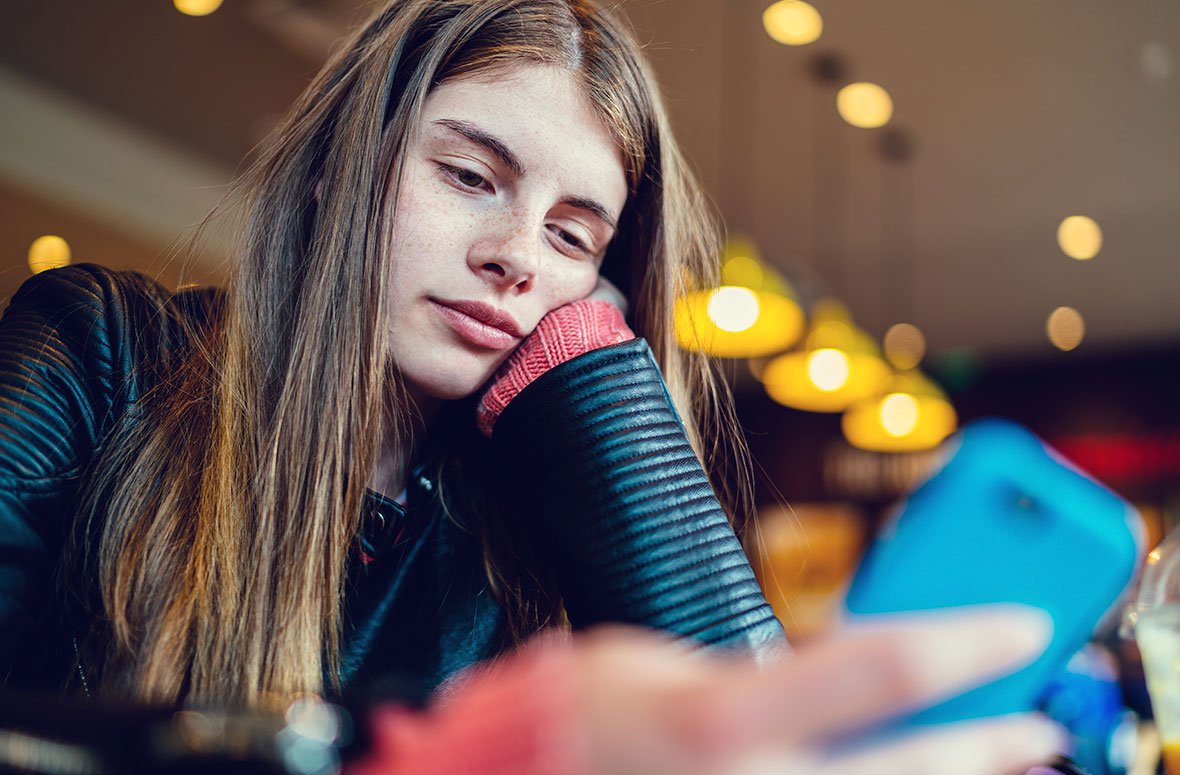 Retailers have always relied on the influence of others to peddle their wares.

Through the decades, universally loved or recognisable individuals were deployed to do the task - musicians, actors, athletes, and so on.

But as this latest generation of kids matures in an era of brand message saturation and content overload, a new authority has taken the crown as the ultimate marketing tool...

As the name suggests, influencers have become the premier voice when it comes to motivating Generation Alpha (6-16 year olds) to buy stuff.

A quarter of the young people we surveyed for our Generation Alpha: Preparing for the Future Consumer report said influencers were their biggest driver to buy items, second only to their friends (28%). This means they've become more effective than not only traditional celebrities (6%), but their own families (21%)! And unlike performers or sportspeople, the only discernible talent an influencer needs to have is the ability to captivate their audience - how they do that is up to them.

So, what are influencers offering this future generation of consumers that traditional celebrities aren't? And how's it that, when asked what's the one thing they would most like to change about shopping, 14% of kids said it would be for influencers to have their own retail outlets?

Well, first we need to understand...

Influencer has become the catchall term for certain types of celebrities, experts, thought leaders, bloggers and content creators. The only thing that really ties these people together is their online presence and their ability to affect a group of people's purchasing choices. Interestingly, the reason they've such sway with audiences is largely down to the fact that they aren't just another marketing tool.

Generation Alpha has grown up into a world saturated with brand messages. This has made the simple authenticity native influencers offer highly appealing. But they still crave opinion - someone to tell them what's a good buy, and who better than their favourite, 'real' influencer? Over half (55%) of Generation Alphas will want to buy something if their favourite YouTuber or Instagrammer is using, wearing or consuming it.

And, in a time of eternally divided attentions, this is incredible power.

To understand how normal people making videos out of their bedrooms became the most potent marketing resource to an entire generation, you need to look at changes in consumption habits.

Online video platforms - YouTube, Instagram and most recently Tik Tok - now make up the majority of content Generation Alphas watch. Almost a quarter (24%) of kids said online videos influenced them the most, followed by TD adverts and social media posts, both at 19%.

And social media goes hand-in-hand with influencers, with 57% saying watching adverts on these platforms makes them want to buy those products. With 41% of kids tagging their friends when they see something they want to buy, it has turned social platforms into an incredibly effective, self-perpetuating machine.

All this speaks to the influence the internet as a whole now has on shopping habits and points towards the direction marketing is shifting. Because, when the likes of Logan Paul and PewDiePie are more recognisable than Steve Jobs or Boris Johnson to an entire generation, we should all pay attention.

What should retailers do about it?

The amount of content now available is immense and it's given this generation the ability to personalise the entertainment they consume. And with so much choice, traditional groupings by age, gender or geography no longer suffice.

So, while influencers are incredibly... well, influential, retailers can't just rely on demographics when determining what their influencer strategy is going to be.

However, it is also important to remember that traditional media isn't dead. Because, while native influencers scored higher than brands, retailers or marketplaces, celebrities that started on TV but have a social media presence - like the current youngest "self-made" billionaire, Kylie Jenner - scored even higher.

Once again, this points to the power of omni-channel. When messages span multiple channels, they make the strongest impression. And that's something every retailers should always remember.

Fad or the future?

Whether or not PewDiePie is still going to be famous in 10 years isn't really the question, These changes are being driven by changing media consumption habits, and that's only going to amplify.

And even though we're seeing some backlash to the influencer movement, with moves like Instagram trialing removing likes, it's also going the other way.

May YouTube and Instagram influencers such as Liza Koshi, Shawn Mendes and one of the first YouTube sensations, Justin Bieber, have made the jump into traditional media.

Online influencers have become a mainstay in our society. So, today, brands need to begin looking for effective, responsible influencers to help spread their message to the right ears.

But the retail landscape of tomorrow may be a completely different place.

If influencers continue to gain importance, helping them release their own 'white label' products may influence marketing strategies of the future. And if you want to make sure you get your fair share of the pie when that happens, you're going to need to already be in the kitchen.