With tech giants waiting to pounce, what is the future for automakers? 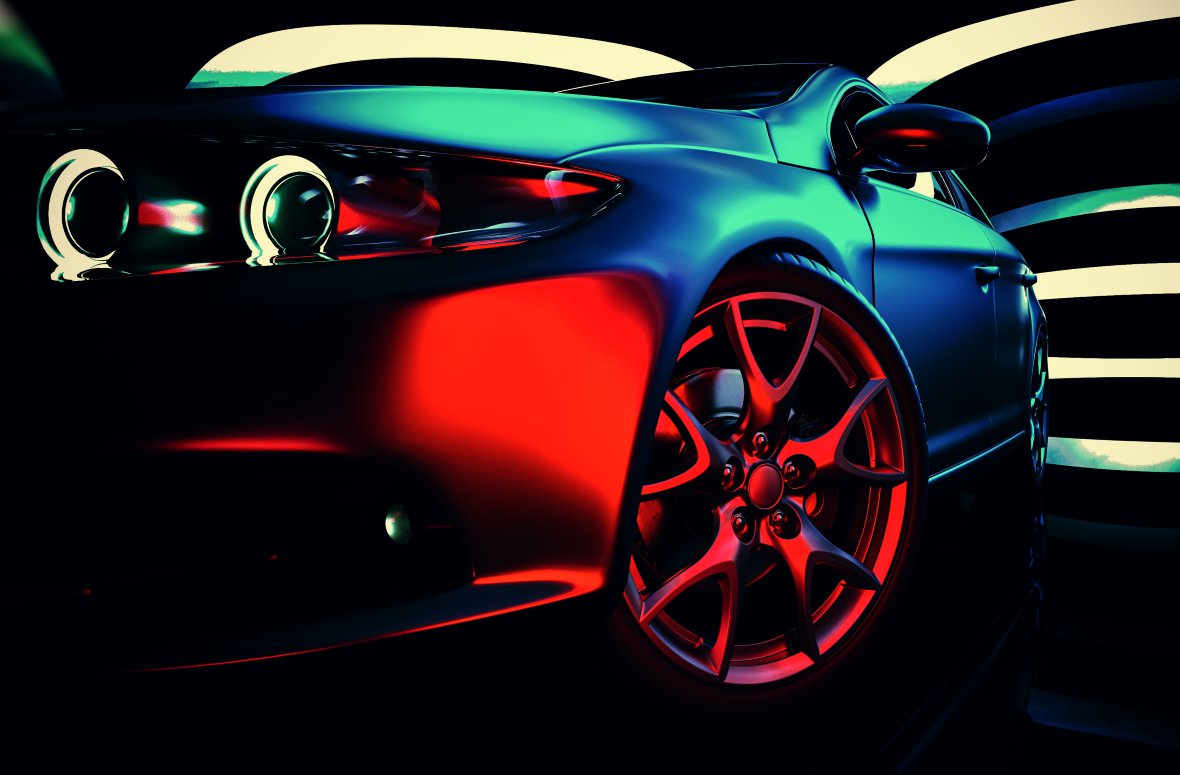 Hugh Fletcher, Global Head of Consultancy and Innovation at Wunderman Commerce, recently shared his thoughts around automotive's biggest fears with Automotive World. He discusses what will happen if the future of the automotive industry is defined by tech giants, not automakers, and why this could become a reality.

“Mobility solutions and new ownership models”; that’s the future of the automotive industry if the automakers are to be believed.

Except, maybe the future of the automotive industry won’t be defined by the automakers, but by the tech giants. Think like this, and suddenly the decades of vehicle manufacturing and retailing that consumers have come to accept as “the way things are” need not be the way things will be done in the future.

The biggest fear – and the one that most automotive industry players are trying desperately to avoid – is their shift from key supplier to bit part player. Or, to put it another way, from providers of mobility solutions to simply chassis providers. Soon enough, one of the big tech giants (probably Amazon) may be taking over one of the automotive groups, shifting the automakers into the role of just another provider in the supply chain – a bit part supplier. This future may not be as unrealistic as some might think.

What are automakers great at?

The answer to that is manufacturing – taking sheet metal and millions of components, and making them into a car fit for the road at the end of the production process. What else do they excel at? Great customer experiences? No. Great retailing? No. Great software? No. Innovation? No. Test and learn? No.

The template of future-ready companies has been set by the likes of Apple and Amazon. They are hardware producers, software providers, eco-systems builders, data-modellers, logistics providers and infrastructure builders. They don’t focus on one element of the supply chain or one element of the customer experience, but all of it. Do the automakers do this? No, they don’t and they can’t. But they can produce motorised vehicles like no one else. Sadly, though, providing one element of the puzzle is no longer enough.

Giving away the in-car interface

This is why it’s odd to see the automakers excitedly communicating how Alexa, Google Assistant or Apple CarPlay have been integrated into their cars. Seemingly, what they’re excited about is giving away the in-car interface to a potential competitor. Think about the in-car interface as the brains of the car, and the rest as the body, then essentially what the automakers are doing is allowing for the tech companies to provide a vital element of the future driving experience, and removing themselves from the equation.

Now think about the car-buying and ownership experience, and all the friction points; confusing terminology, product and range complexity, poor retailing experience characterised by fear, production quotas defined by what happened last year rather than informed by online and customer data, a non-transparent pricing and financing model, confusing and expensive servicing, no benefit from loyalty to a brand… The list goes on. And nothing is being done about them.

And then take a look at Amazon’s approach to groceries, and how it is thinking about friction points. The company looked into subscriptions, into voice ordering through Alexa and into cashier-less stores with Amazon Go. It hasn’t all worked perfectly, but the test-and-learn approach to improving customer experiences is helping it define how consumers shop for groceries in the future.

There has never been a burning platform driving change in automotive. But as soon as one of the customer-centric technology companies turns their hand to improving the customer experience, the platform is going to catch light… and quick!

A shift is afoot. Research indicates that customers are now more loyal to service than they are to brand (88% vs 78%). Customers are increasingly demanding ease, speed and convenience in their interactions. Jeff Bezos gets this and says, “customers are only loyal to Amazon up until the point that someone offers them a better level of service.”

Yet what services, above and beyond the car itself, do consumers receive from the automakers? Very few. And in fact, what does their loyalty get them? If someone were to buy the same car, from the same brand year after year, all they would get would be a more expensive car.

Customers want better service, and increasingly they want this digitally. Numbers indicate that 74% of 18-34-year olds in the UK interact more digitally than in person, and they are craving more innovation from their retailers – 72% want retailers to be more innovative in how they use digital technology to improve experience.

But how can this type of service concentration help in automotive? Take Kia as an example; in 2007 its market share was 1.2%. Following the launch of its seven-year warranty, by 2014 it had risen to 3.2%. It’s proof, if proof were ever needed, that better service increases sales.

The lifeblood of the future-ready organisation is data and the ability to effectively utilise it to drive meaningful and timely interactions with customers. The tech giants like Amazon and Apple have done this by using data to build ecosystems of products and services for their customers and targeting them with their products and services at the right time. Apple provides the hardware, software and purchasing facilities for computing and musical excellence. Amazon provides the ecosystem from which customers can buy anything – from books and content, to grocery and healthcare.

So having had a monopoly on personal travel for decades, what is the ecosystem that the automakers have built based on the data they have collected? Well, there isn’t one. Cognisant of this fact, the automotive industry has tried desperately to tell us that the future is new ownership models and new personalised forms of transport. Yet all of these visions remain firmly car-based and full of rhetoric. How exactly we’re all going to be sharing the same car and maintaining our finance payments is detail that, if known, is yet to be shared with the customer.

Based on their manufacturing excellence, the automakers have created cities around their factories, driving their global expansion from out-of-city hubs designed to produce brilliant cars quickly. This was perfect – and logical – when cars were exclusively mechanical and engineering-based.

But the cultural ‘pull back’ to the factory, and its control over elements of the business in which it has little or no experience, means that siphoning off business functions to maximise chances of success is not even on the agenda. Which means, in turn, that while manufacturing excellence will remain, software excellence will remain out of reach.

For those in the know, the seeds of the future of the automotive industry were sown (or in some cases not sown) years ago. Never has there been an industry more ripe for disruption. And whilst the automakers will still have a vital role to play, it will be a vital role as a bit part supplier of chassis and engines, while the brains and the customer experience will be increasingly provided by the technology companies.

Hugh helps organisations define long-term strategies that put the customer centre stage. If you’d like to discuss your requirements further: