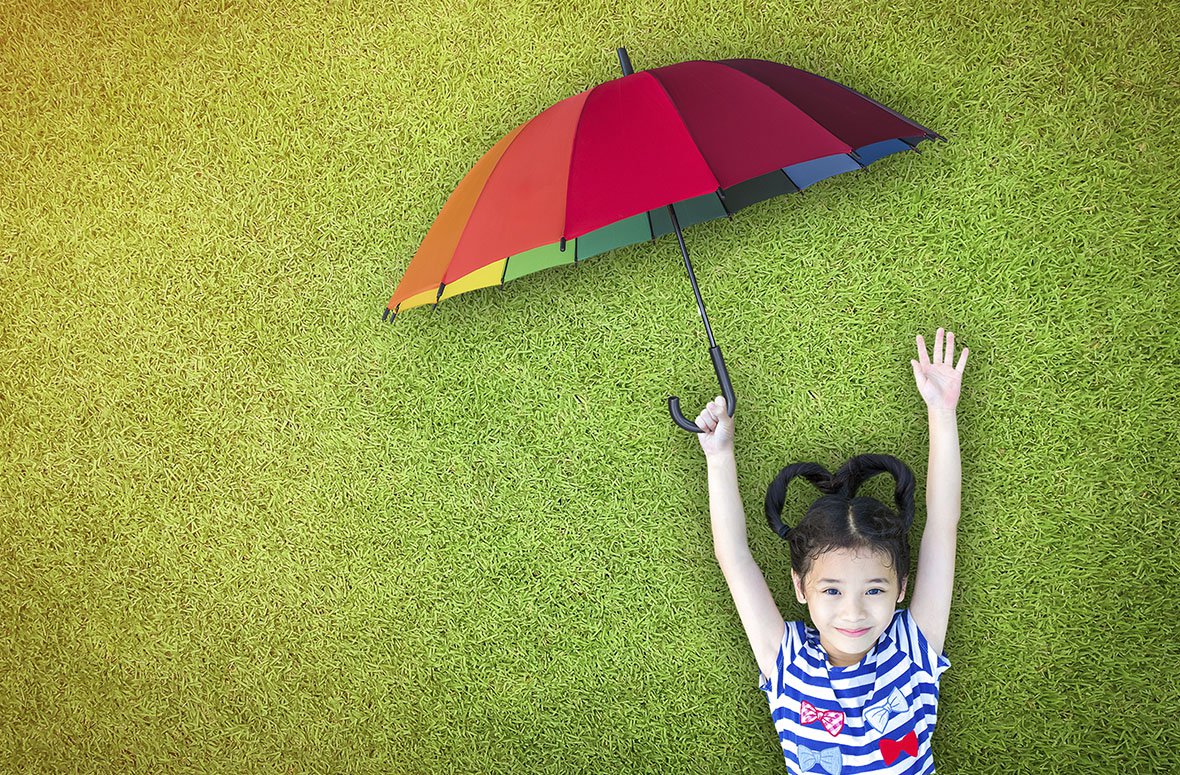 It is fair to say that the relationship between ethics and commerce has not always been the most straightforward and comfortable. Ever since the ethical consumerism movement emerged towards the end of the last century, campaign groups have been quick to point the finger of suspicion at brands for merely playing lip service to the concept as a marketing ploy.

The unhappy trend in "greenwashing" remains the classic case in point.

On the other side of the fence, it has in the past been easy for brands to be unjustifiably dismissive of the concept of ethical consumerism. The proof, they would argue, boils down to a simple question - how many customers would genuinely swap low cost, convenience or quality for a more ethically sourced, sustainable product? The working assumption has previously been that those who would amount to a small minority, a niche that specialist brands can target.

That attitude has largely been debunked by the sheer size the ethical commerce market has grown to, which is now valued in excess of £80bn in the UK alone. Clearly, considerations around ethics and personal values have become key motivating factors in how a sizeable number of consumers shop and in what they choose to buy. With a market that size, brands should be asking themselves some fundamental questions - how are values-based judgements influencing my customers, which sections of my consumer base are most influenced by these factors, and how can I best appeal to them?

In two major consumer studies Wunderman Thompson Commerce has undertaken this year, our results have confirmed two trends posited elsewhere over the past couple of years - that we have now reached a tipping point where ethics is something that influences a majority of customers, not just a small niche, and that younger consumers demonstrate a particularly strong preference for brands that align well with their own personal values.

However, our results suggest that the generation gap between different age groups on this issue is not as large as suggested elsewhere. Ethical commerce has become a mainstream trend which now influences shoppers of all ages, which makes it all the more imperative that brands take it seriously.

How the environment is defining a generation

If there is one stand-out contemporary issue which impacts on consumer attitudes to brands and ethical commerce, it is the environment. The last year or so has seen a step change in the rhetoric around environmental campaigning, 'climate change' has morphed into 'climate crisis' and, spearheaded by Greta Thunberg-inspired school strikes, it is a movement that seems to have captured the imagination of the youngest generation we can expect to be aware of such matters - Generation Alpha.

In this year's groundbreaking survey of 6-16 year olds, we found that environmental concerns loom large in the conscience of the next generation of future consumers. Nearly two thirds (63%) told us that they would one day like to do a job that helped to save the planet. Asked to list the three things in life most important to them, one in ten 13-16 year olds we spoke to included the environment - more than the number who said TV, social media, or being famous. Almost one in five (18%) across the whole survey said they would prefer to buy products that were not made of plastic, showing an impressive level of penetration for what is a very current issue.

Comparing these findings with results from our Future Shopper 2019 survey, we found a direct correlation between the importance of environmental concerns in purchasing decisions and age. When asked if they actively chose brands based on environmental responsibility, Gen Zers came out on top, with 49% saying yes. This number steadily declined with age - Millennials were just behind on 48%, Gen Zers on 46%, then 42% of 45-54 year olds and 38% of over-55s.

So does this mean that brands need to start taking different approaches to ethics and brand values to target different age demographics? Certainly as far as environmentalism and green issues are concerned, the evidence suggests that age and influence on consumer behaviour are directly related. but does this hold for ethics in commerce as a whole?

The concept of values-driven or ethical consumerism first came to prominence in the late 1980s and 1990s. In generational terms, this in itself leads to it being associated with Generation X and Millennials that followed - so anyone aged roughly between 25 and 45 today. The idea that this represented a point of departure with the attitudes of previous generations appears to be backed up by evidence from various consumer studies.

One report from 2018, for example, found that approximately half of Millennials (52%) and Gen X (48%) feel it is important that brands align with their personal values, a sentiment shared by just a third (35%) of Baby Boomers. Other studies similarly puts Millennials right at the top of the ethical consumer curve. According to Forrester's Consumer Technographics data, just under seven in ten Millennials in the US say they actively consider company values when making a purchase, compared with just over half of adults overall. Going back as far as 2015, a major study by Nielsen found that 73% of Millennials were prepared to pay more for sustainable goods, compared to 66% of all consumers.

Yet, there is something else in these stats that should also leap out at brands. Take age/generation out of the equation and we are still saying that two thirds of adults are prepared to pay more for sustainable goods. More than half put brand values at the heart of their purchasing decisions. So is ethical consumerism really such a young person's game, after all?

This was the message that came out of our Future Shopper 2019 consumer survey. Asked if they agreed that a company's ethics played an important role in their purchasing decisions, Millennials (25-34 year olds) and Gen X (35-44 year olds) again came out on top, with 57% and 58% respectively. However, the gap to older consumers was by no means significant - 53% of 45-54 year olds also agreed, and 51% of respondents aged 55-plus.

Just to muddy the waters further, the next generation down - 16-25 year old Gen Z also fell slightly short of the Millennial and Gen X groups with 53% agreeing, contradicting any straightforward assumptions that 'younger consumers care more.' On the other hand, a resounding 67% of participants in our Generation Alpha survey said that they would prefer to buy from brands that were trying to do some good in the world.

The standout message should be that, regardless of age, brand and company values now matter to a majority of current and would-be consumers. Perhaps the weighting is slightly skewed towards the younger end of the age spectrum, particularly on issues relating to the environment. But ethical commerce can no longer be viewed as a right-on way to appeal to the youth of today. It's something that increasingly cuts across all age groups.

What we can perhaps say is that, thanks to the internet and social media, consumers are nowadays more empowered than they ever were to get the scoop on what brands stand for and the practices behind their squeaky clean corporate messaging. In a world of open access information, review sites and rapid-fire dissemination of negative stories on social media, brands are no longer in full control of those messages. Digital media makes it easier than it once was for ordinary consumers to make judgement calls on the ethical credentials of brands. if there does seem to be a correlation between ethical commerce and younger consumers, perhaps it is imply because they are more immersed in this digital world. but the evidence suggests older consumers are catching on fast.

If you'd like to discuss any of the themses raised in this article, you can connect with our specialist eCommerce experts. Simply fill in the form here. Alternatively, for information on our services to help you connect with this new wave of consumer, visit our Services page.

Research for this report was conducted by independent research consultancy Censuswide. A total of 4,003 children aged between 6-16 were interviewed online during July 2019; 2,002 in the UK, and 2,001 in the US.

Why quality data is the foundation for all eCommerce strategies