Why retailers need to consider the rise in gender fluidity 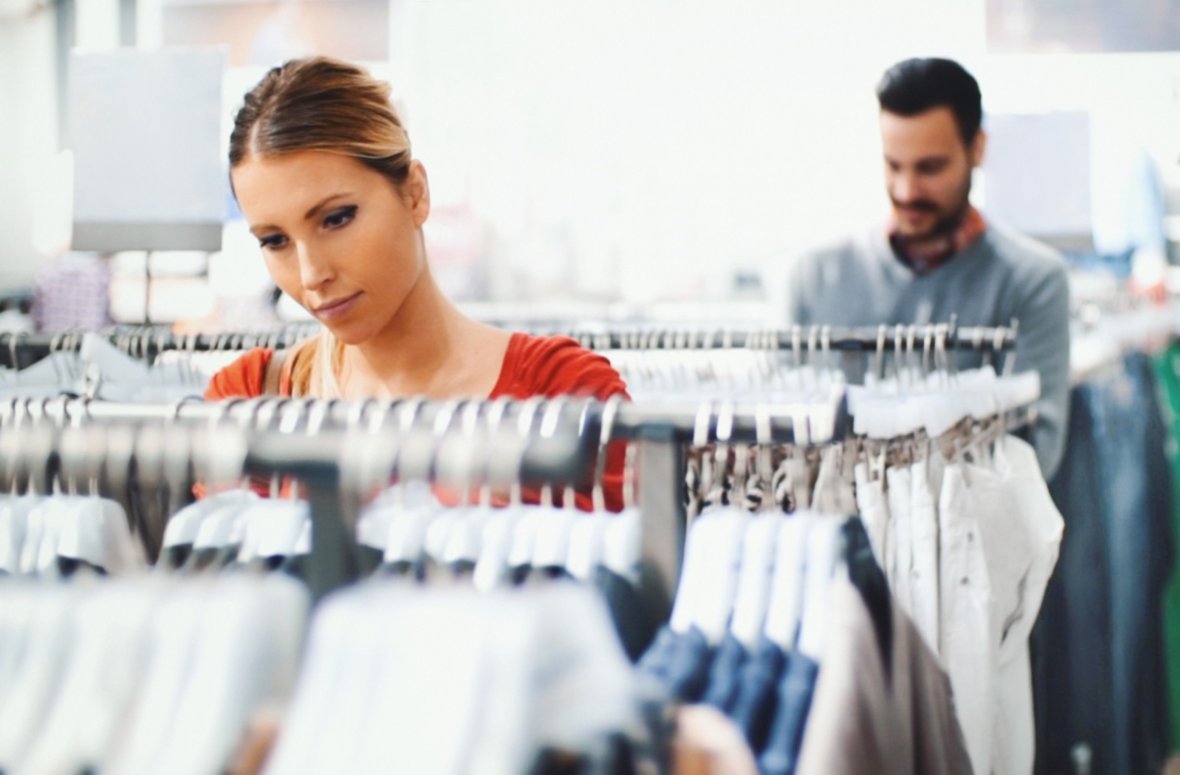 The first words typically greeting a new born baby into the world are “it’s a boy!” or “it’s a girl!” Which means that right from day one, we are already pigeon-holing children into a binary assessment of gender.

These gender norms persist throughout our lives. Take clothes shopping for instance – be it online or in store – with sections of shops and online stores clearly divided along the lines of gender.

Let’s look at some of the numbers.

So what do these stats mean? They mean that a significant proportion of young people are refusing to categorise themselves or others as just men or women. And it’s a move which sees people viewed as people; a move which encourages them to be comfortable with defining themselves according to what gender means to them.

In light of these arresting findings, what’s the point of interest to a company specialising in ecommerce I hear you ask? While many psychologists are investigating, modelling and considering the effects of these changes, this is far from being a social, sexual and demographic change alone. The statistics could have far-reaching implications for how retailers approach sales and retail in the future both on and offline. It will force them to question who they are selling to, how they are selling to them, and how they retail in a world where gender is less binary. In other words, these changes could have significant organisational, retail and commercial implications.

The research by J Walter Thompson highlighted some interesting changes in how gender fluidity is affecting shopping; with only 44% of Gen Z saying they always bought clothes for their own gender, and 54% of millennials saying the same.

So how do these statistics match up to the way that retailers behave? Take a look at most physical and online stores. Perhaps the first, and most simple segmentation is conducted by gender. This segmentation is on a number of levels – different areas of the store, different items available in male and female sections, and of course different creative designs which frequently go even further to establish a male / female divide.

If a new generation of shoppers is not happy to categorise people in such simplistic gender terms, then can we really believe that they will be happy to drop these beliefs in order to shop in such a binary way? It seems unlikely, doesn’t it!

The challenge for retailers

One of the benefits of the current binary gender segmentation is that it is a quick and easy way for customers to filter. Are consumers ready to shop according to body shape, attitudes, looks and ideology, rather than through gender? Are they prepared for more, rather than fewer clicks online to find the clothes that they want to buy? What would a clothes shop look like without a specified men’s and women’s section? How might this impact sales? How would showcasing the same clothes on both male and female models affect the operating model and profit of organisations? All of these questions need considering.

Another challenge is that retailers must weigh up this new approach to gender fluidity for a new generation of shoppers, with the very real knowledge that many generations have been pre-conditioned to define themselves in one camp or another. It’s one thing to imagine a socially aware Gen Z shopper looking through rails of both male and female clothes, but it’s harder to imagine a baby-boomer doing the same. How will they manage multiple groups and their multiple approaches to this issue? Can they really be all things to all men (and women)?

Whether it’s possible to visualise this world or whether it will be commercially viable, shouldn’t we all embrace the idea that people should be happy being whatever they want to be. If the principles of commerce are based on demand and supply, then market dynamics will dictate if the desire for less gender segregation translates into enough demand for gender neutral shopping experiences. If this happens, then commercial realities will make this change impossible to ignore.

​Media Alert: Two thirds of children want to buy from companies that do good in the world