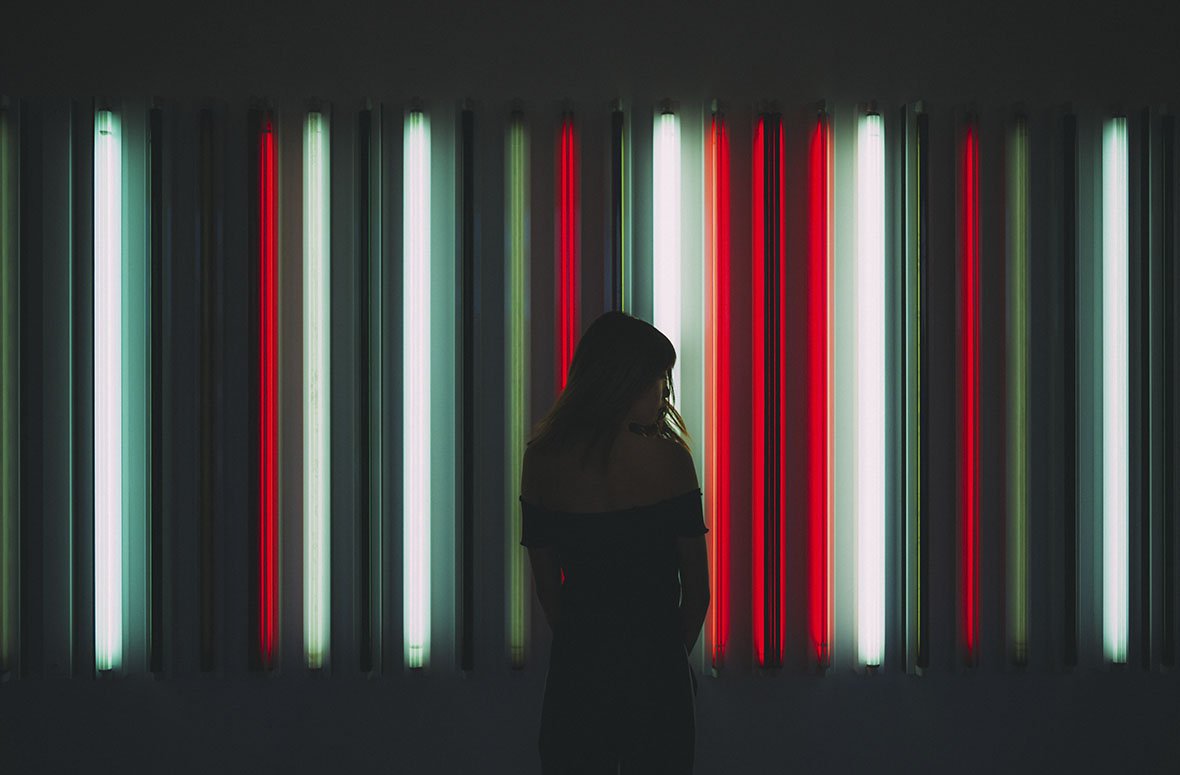 If you happen to be the parent of young children - or have been at any point over the past three or four decades - you don't have to look very far for an example of the powerful hold brands can have over young minds.

Just think of a certain global fast food chain with the trademark 'golden arches' motif. It's a company that sells the sort of food which, by and large, young children love. It even packaged its products as child-friendly "Happy Meals", sold with a toy to guarantee junior customers will be pestering mum and dad to return ASAP. The company mascot is a clown.

McDonald's stands out as perhaps the ultimate child-friendly brand. When we surveyed 4,000 6-16 year olds recently for our Generation Alpha report to capture the thoughts and opinions of new and future consumers, it topped the list of most recognised brands. If you'd asked the same question to the same age group at any point over the past 30 or 40 years, you'd probably have gotten the same answer.

The enduring appeal of Ronald and his burgers amongst children - ably assisted by a song about a farmer or not - should be of considerable interest to today's brands. It has become almost fashionable over the past decade to buy into the notion that the entire concept of 'a brand' is outdated in the digital era. Thanks to Amazon, the argument goes, all consumers care about is value and fast delivery, not brand reputation and loyalty. Thanks to digital marketing, the focus is on search rankings and click-throughs, not building brand equity and relationships.

But what is apparent from our Generation Alpha findings is that today's children, brought up as they are in a world of Amazon and Google and the indescribably rich variety and choice afforded by the internet, are still finding time to recognise, identify with, and like brands. And if they are doing that as children, the likelihood is they will continue to do so in later life when they are active, spending consumers.

The relationship young people have with brands has attracted a fair amount of academic interest. Such studies have highlighted the importance of visual elements in how young minds conceptualise brands, the tendency for children to categorise brands as either "good" or "bad", and the role that brands play in the youngsters constructing their sense of self. All of which confirms what has long been argued about branding - that it works on a powerful psychological and emotional level and is intimately tied in with the constructs we form around value and identity.

The fact that children actively form relationships with brands on these kinds of levels suggests that recognising and responding to branding is not some kind of 'learned' behaviour we develop as we get older and become active as consumers. It is instead much more likely to be something that is pre-rational, that works instead on the imaginative, associative parts of our brains. And, if such behaviour is embedded so deep in us, it is also something we are unlikely to easily 'unlearn' when we become aware of concepts like saving a few pennies by choosing the cheapest available option.

We got hints that brand continues to be important to young people when we carried out our Future Shopper digital consumer survey earlier this year. Overall, we found that shoppers aged 16-24 were much more likely to shop directly through brands' own websites than other age groups. This was particularly evident in categories like clothing and fashion and luxury goods, where 27% of young consumers said they would go straight to a brand website, compared to an overall average of 21% across all age groups.

If we take the example of fashion brands like Nike or Adidas, we can see clearly how these names mean more than just clothes and footwear to young people. Wearing goods from such brands is intimately tied in with identity, with the influence of peer groups, with a set of values. And what these brands have been incredibly successful at is developing digital offers and experiences which nurture and capitalise on that appeal, with lifestyle-oriented content that attracts young people to D2C channels, with exclusive "drops" of limited edition product runs which create a sense of there being a special bond between brand and customer.

From what we found in our subsequent Generation Alpha study, the attitudes and thought processes which underpin this kind of brand-related behaviour are already apparent in under-16s, too. Half of the children we asked (50%) said they already had a favourite brand, including 45% of 6-9 year olds, who might be expected to have considerably less brand awareness.

In terms of what is influencing children to pick favourites in this way, it seems clear that familiarity has a strong role to play. The top two most widely recognised brands we found amongst under-16s were, as we have mentioned, McDonalds and Disney, with upwards of 90% of children we asked able to identify them. These were joined in the top 10 by names like Coca-Cola and KFC, all brands that our respondents' parents and perhaps even grandparents would have been familiar with in their own childhood. There still seems to be an important role for longevity and passing down recognition through the generations in brand awareness. More than half (56%) of our Generation Alpha survey participants said they would be more likely to buy something in the future that their parents had used.

On the other hand, the rest of the top 10 most recognised brands amongst under 26s exposes the powerful influence digital tech has on modern young minds. The likes of Netflix and Facebook weren't even around when Generation Alpha's parents were children. You'd have been surprised if the children of 20 years ago had heard of Amazon and Google. Perhaps it is the case that the powerful hold brands have on us never really 'died' as the digital age was born - it just took a while, like most things, for the art of branding to catch up to the new reality.

We also revealed hints of other factors which are pushing Alphas to form relationships with brands. Values clearly matter to today's youngsters - two thirds (67%) said they would like to buy from companies that made a positive difference in the world. This sentiment was strongest amongst 13-16 year olds, amongst whom nearly a third (30%) strongly agreed that values matter. And then there is the role of that most contemporary of phenomena, the online influencer. More than half (55%) of children told us that they would want to buy a product if their favourite YouTube or Instagram star was wearing, using, or consuming it. When looking at how to engage Alphas, it appears the old brand ambassador concept is getting a digital revamp.

One final point worth making is that, on the matter of brands, our survey findings revealed perhaps the sharpest trans-Atlantic divide in opinion of any topic we quizzed children on. In short, under-16s in the US seem a lot more tuned into brands than their counterparts in the UK. 54% of US youngsters said they had a favourite brand compared to 47% in the UK. In addition, 26% of US respondents 'strongly agreed' that they had a favourite brand compared to just 15% in the UK, suggesting an even bigger discrepancy in the emotional ties between children and brand across the two countries.

Six out of 10 US youngsters said they were more likely to buy brands their parents purchased compared to 53% in the UK. Interestingly, nearly three quarters of US children (72%) said they wanted to buy from brands and companies that did good in the world, a marked difference from the 60% of UK youngsters that said the same.

Brand challenge in a digital-first world

The main takeaway for brands and anyone concerned with whether the influence of branding still holds is that young people - digital natives - are still very much forming relationships with brands at a very young age, and for the same reasons people have always formed preferential attachments to brands.

Yet in a digital world where consumers increasingly dictate the terms of engagement, brands have to create experiences that give customers a reason to shop with them. As technologies change and channels proliferate, they must think of branding in new terms with new contexts. By thinking of brand equity in terms of service, we have to take branding out of the marketing department and place it at the heart of commerce strategy. We take a close look at 8 key challenges facing brands online in this 2019 report "Brands and eCommerce".