When jewellery makers Tiffany & Co. noticed a decline in search interest in its eCommerce sites, it approached Wunderman Thompson Commerce with a brief to revamp its digital offering.

The challenge was to diversify and boost channel revenues by optimising underdeveloped categories. Tiffany & Co. also wanted a flexible and scalable solution that would allow campaigns to be adapted quickly for roll out across different markets. 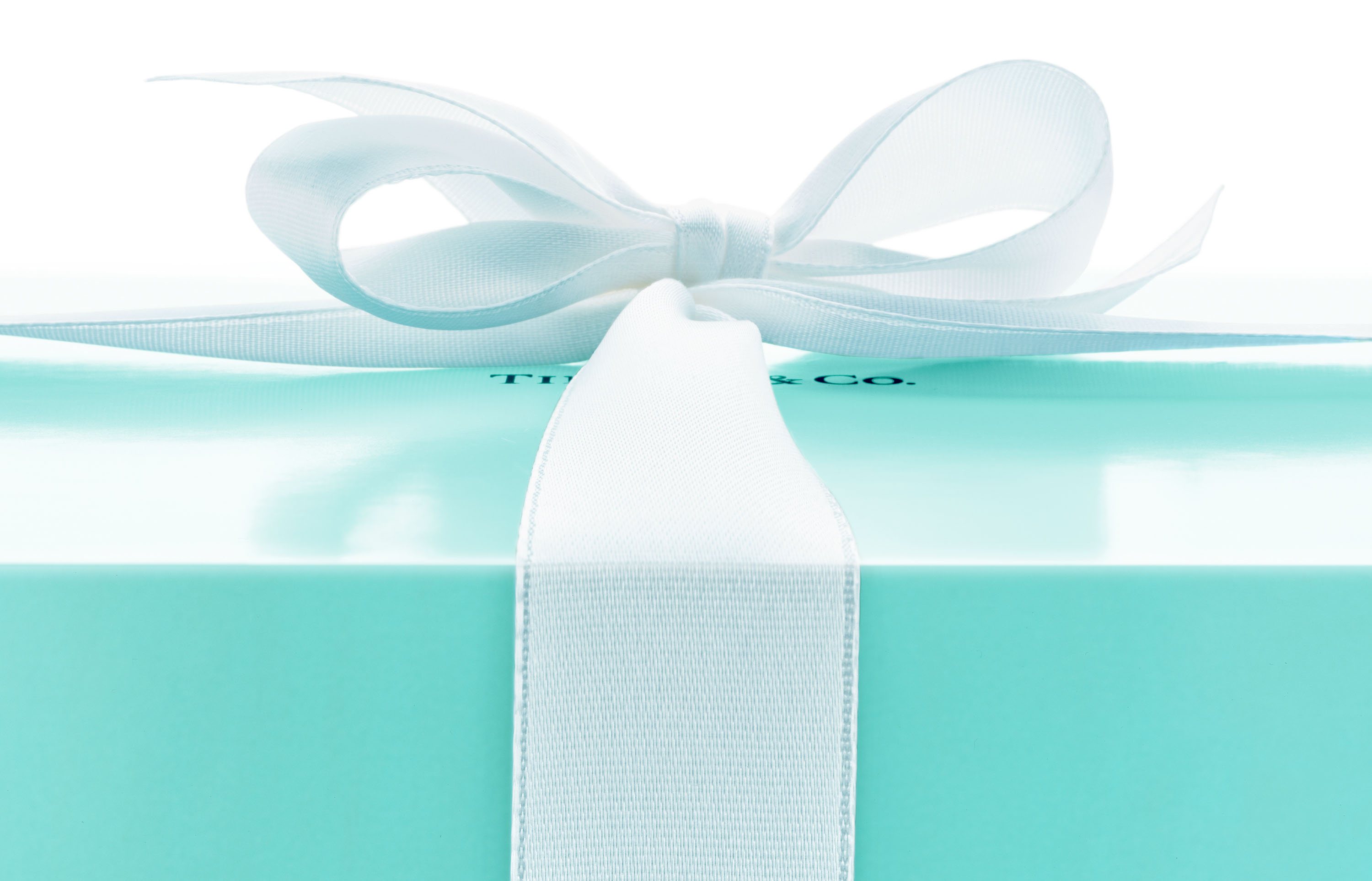 Project partners Wavemaker Global initially reviewed existing Google Shopping ad campaigns and laid out a new strategic framework based on increasing revenues from advertising. The focus was on optimising campaign feeds and reorganising how traffic was directed from search campaigns, increasing the chances of customers landing in places most relevant to their intentions.

Wunderman Thompson Commerce's Commerce Data Management (CDM) team was responsible for building and testing the new feeds, developing a framework that would achieve better standardisation and categorisation by product and material across multiple markets in various languages. This involved building in capabilities to apply automated custom rules and overrides to give greater control and flexibility to campaign management, allowing targeted campaigns based on the optimised feed logic.

Finally, Wavemaker revamped the way products were labelled and organised within campaign feeds, working with Tiffany's marketing team to organise category listings into bestsellers and non-bestsellers, and arranging everything by price point. This also helped to optimise towards conversions and provided valuable insight into product performance.

The new campaigns were initially launched in the UK, Italy, Germany, and France. Comparing year-on-year performance for the period immediately after launch, the headline figures were impressive - order volumes increased by 29%, revenues increased by 35% and return on ad spend went up by 29%.

The key to these figures was making ad campaigns more relevant, ensuring they appeared in more search results and, therefore, creating more opportunities for customers to click through to the brand's eCommerce sites. In the first month following launch, shopping ads appeared in 74 million more searches than in the same period the previous year, a 48% increase. That led to a 52% rise in traffic from ad campaigns going through to eCommerce sites. And, because better targeting led to a higher click-through rate per add, average cost per click fell by 31%. When balanced against the increase in conversions, that meant Tiffany & Co. benefitted from a 19% fall in cost per acquisition.

I'm excited and encouraged by the results achieved with Tiffany. Our clients benefit hugely from our close relationship with our sister agencies in WPP like Wavemaker, as we're able to share expertise and collaborate closely to maximise potential quickly and achieve highly positive results.