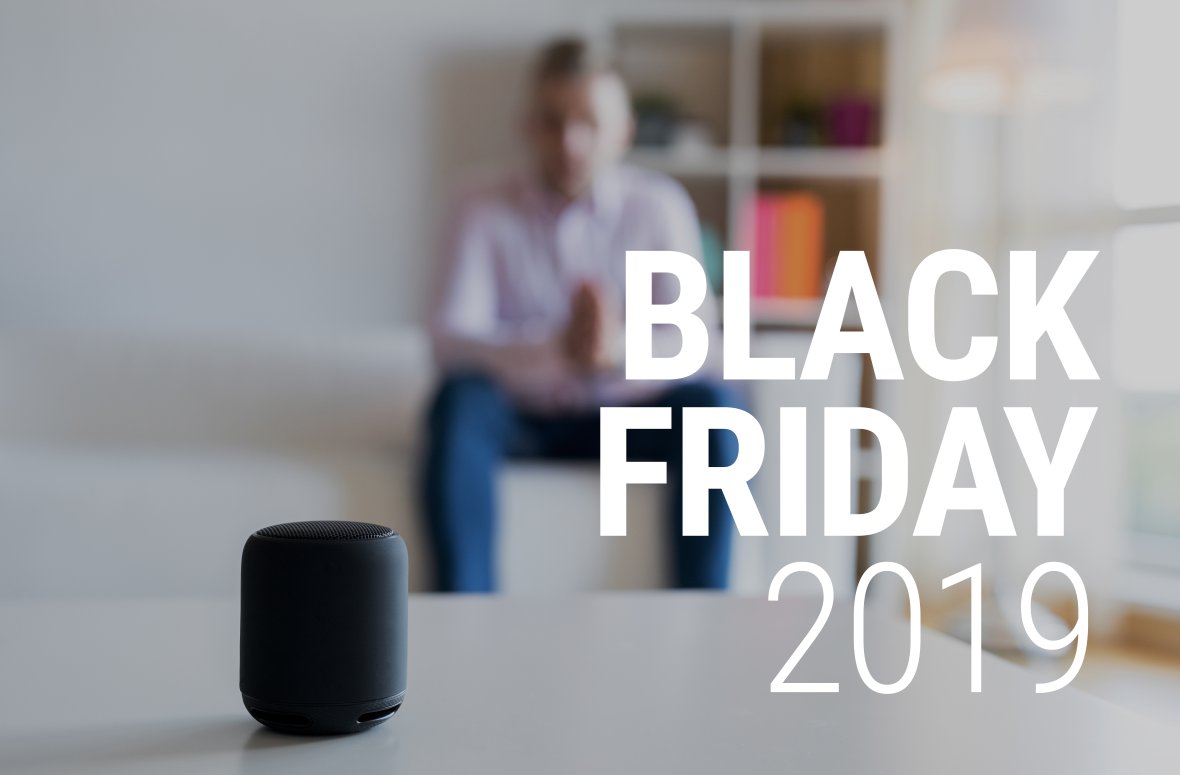 London, UK. Friday 22nd November 2019: As retailers gear up for their biggest sales event of the year, Wunderman Thompson Commerce predicts that £100 million (2.5%) of all goods purchased online over the Black Friday period will be made through voice assistants. By 2022, this is predicted to be as much as 10%.

With 13% of all online shoppers (and 20% of Prime members) currently using voice assistants – such as Amazon’s Echo device and Google Home – to buy products, voice commerce is set to have its biggest ever moment in the sun.

Wunderman Thompson Commerce also predicts that £4 billion will be spent through online channels (mobile, desktops, laptops as well as voice) in the UK from Black Friday through to Cyber Monday inclusively, as consumers continue to flock to digital channels for their purchases.

Furthermore, with Britain’s exit from the European Union delayed until next year, this has perhaps provided a boon to retailers who were concerned about the 31st October deadline. Consumers who may have been holding back spending might now take advantage of the deals on offer to fill their stockings before Christmas.

Hugh Fletcher, Global Head of Consultancy and Innovation at Wunderman Thompson Commerce, said: “While it was as recently as 2016 that we saw the majority of Black Friday purchases coming through mobile, in 2019 we will see the continued rise of social channels such as Instagram – due to its role in the inspiration phase – and the true emergence of voice purchasing. While 2.5% might not seem substantial, this could equate to almost £100 million over the Black Friday period in the UK. The signs are all there: convenient, fast and easy, voice commerce will make its biggest mark on the retail market to date. Amazon will certainly be the biggest player in the space, looking to discount its own voice-enabled assistants to move further into the home and ‘own the interface’ with its customers.

“Although some will doubt Black Friday’s ability to keep up its unrelenting pace, we still do expect to see yet more records being broken, particularly online. With more brands, retailers and marketplaces entering the race earlier and earlier every season – Argos and Currys PC World are offering “pre”-Black Friday deals – we’ll likely see another bumper November sales period that might well keep all parties happy.”