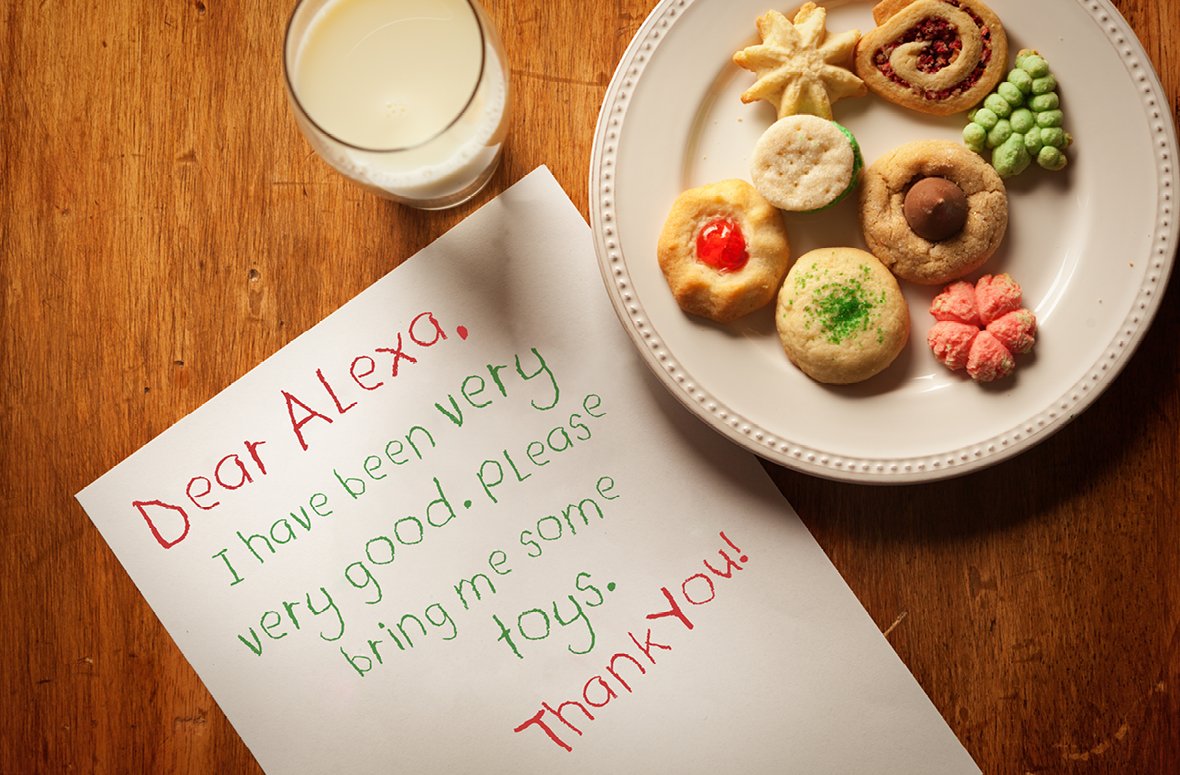 Combined with Wunderman Thompson Commerce's own data from last year showing that the majority of online orders were made through mobile on Black Friday (51%), along with statistics from IMRG and anticipating that online sales will increase at the same rate from 2016, £10bn is likely to be spent through mobile in November.

Wunderman Thompson Commerce, who in 2015 correctly predicted the first £1 billion online Black Friday, already anticipates £20 billion to be spent online in total in November. This would pave the way for a new kind of sales month in the form of a ‘Black November’, overtaking December as the biggest shopping month of the year. As shoppers become savvier with when, how and where they purchase, retailers will need to be equipped to cope with the rise in consumers using their mobile devices to browse and buy products as shopping becomes increasingly on-the-go.

As research shows 45% of consumers already use or plan to soon use digital assistants – and with 20% of all searches now made through voice – Wunderman Thompson Commerce advises retailers to consider voice ordering in its peak operations strategy to cope with the increase in voice demand over the Christmas shopping period as children look set to turn to their Google Home or Amazon Echo for their Christmas lists.

James Webster, Head of Managed Services at Wunderman Thompson Commerce, said: “Black Friday is no longer about one single day, or week – it looks set to take over the whole month. Retailers have realised the opportunity it holds to create an ongoing experience that can help grow their customer base and loyalty, and so it is now an expectation. Even those retailers who do not want to participate in the peak trading phenomenon need to be prepared for it as shopping fever takes over and consumers scour online retailers, even if they aren’t offering discounts.

“The retailers who manage their peak trading operations well will be the ones who have made plans across all departments, and ensured that their systems are able to function across all channels, making it a success for both customers and retailers alike.”

With the period of peak trading being so important for retailers, James Webster shares his checklist with retailers on what they need to have planned and considered for their peak operations during this time of heightened activity:

Hugh Fletcher talks to CNBC about Black Friday and Peak 2019